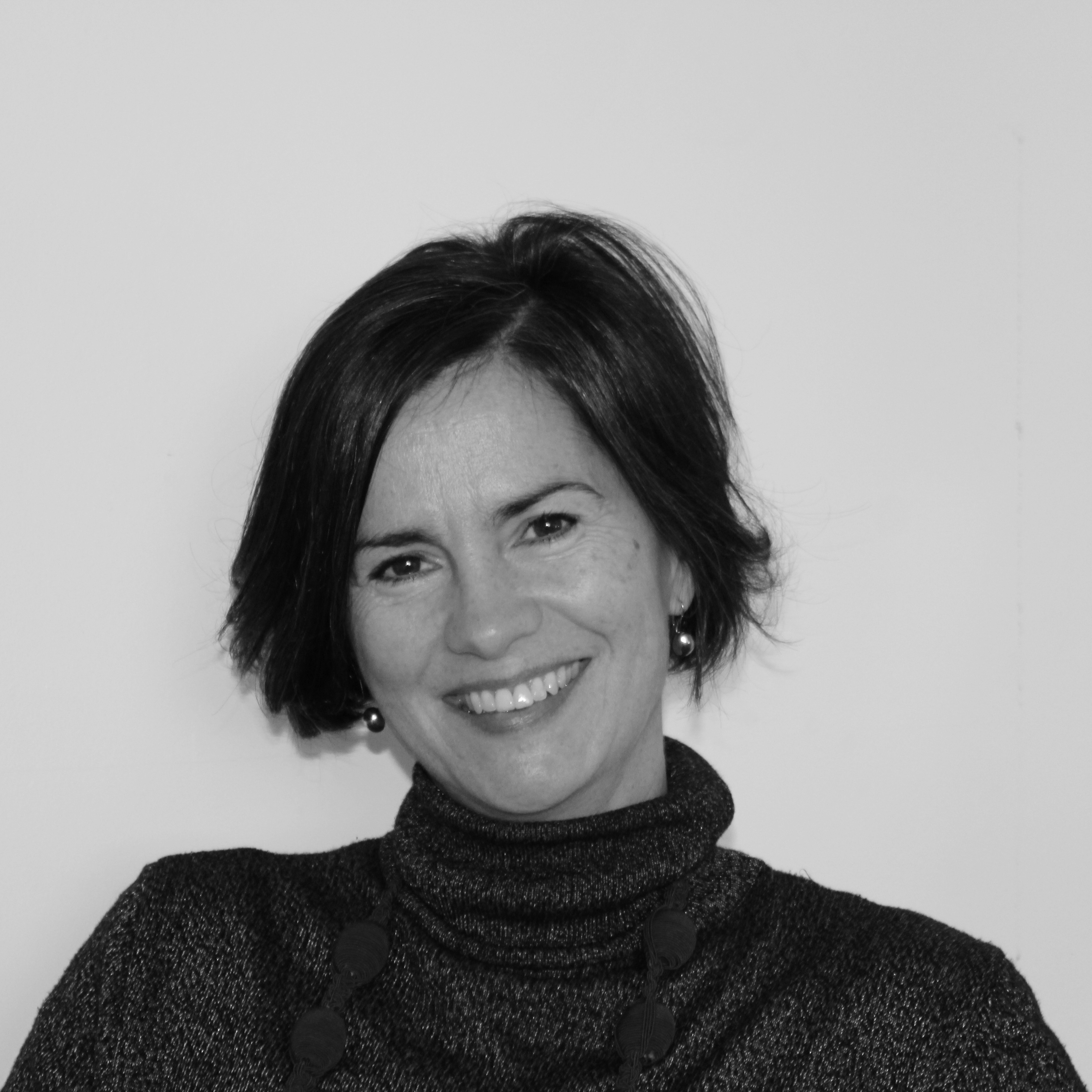 MIRANDA FRICKER is Professor of Philosophy, and Co-Director of the New York Institute for Philosophy. Previously she was Distinguished Professor at The Graduate Center CUNY, and prior to that a Professor at the University of Sheffield in the UK, where she continues to hold an Honorary Professorship.

Her work is mainly in Moral Philosophy and Social Epistemology, with a special interest in virtue and feminist perspectives. She is the author of Epistemic Injustice: Power and the Ethics of Knowing (2007); co-author and editor of Reading Ethics (2009); co-editor of The Routledge Handbook of Social Epistemology (2019), The Epistemic Life of Groups (2016); and The Cambridge Companion to Feminism in Philosophy (2000).

She is the President of the American Philosophical Association (Eastern Division) 2022-23; and since 2015 has served as ‘expert’ moral philosopher on the Spoliation Advisory Panel, a UK government-appointed body of experts that considers claims concerning loss of cultural property during the Nazi era. She is a Fellow of the British Academy, and a Fellow of the American Academy of Arts and Sciences.

Selected interviews, podcasts, and publications are available at mirandafricker.com