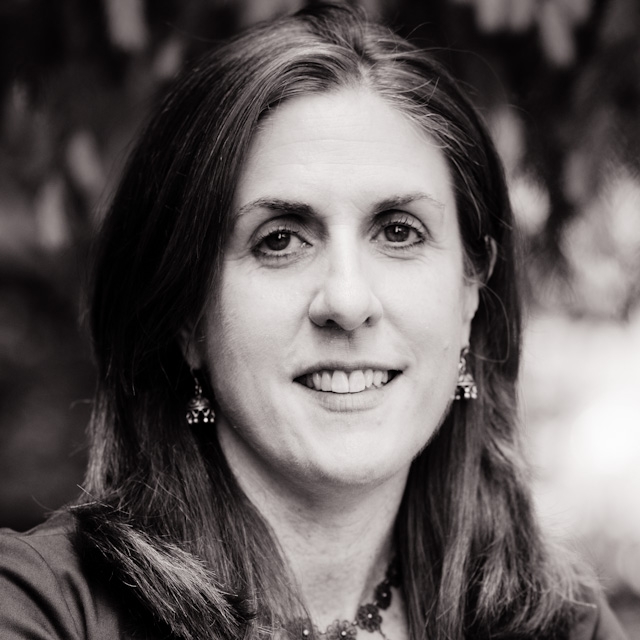 Mia MacDonald is the Executive Director of Brighter Green, a New York–based public policy action tank that works at the intersection of issues that span the environment, animals, and sustainable development. Brighter Green’s research and policy recommendations have been used, cited, taught, and applied in policy venues, among international networks, and in start-up projects and university classrooms and curricula around the world. Mia has spoken at dozens of conferences and symposia and has taught at and created new courses for graduate and undergraduate students at both NYU and Columbia University. She is contributing editor for Environment magazine, has authored numerous policy papers and reports, and published a range of opeds and articles. She has also contributed to several books, including Unbowed, the bestselling autobiography of Wangari Maathai, founder of the Green Belt Movement and Nobel Peace Laureate and, more recently, A Bigger Picture: My Fight to Bring a New African Voice to the Climate Crisis by Ugandan climate justice activist Vanessa Nakate. Mia has served as chair of the board of the Green Belt Movement-International and the Culture &amp; Animals Foundation, and is a board member of the Africa Network for Animal Welfare-U.S. She has also served on the boards of Farm Sanctuary and the Food Empowerment Project. She received a master’s degree in public policy with a specialization in international development from the John F. Kennedy School of Government at Harvard University and a B.A. with honors in English from Columbia, during which she spent a year at Oxford University.