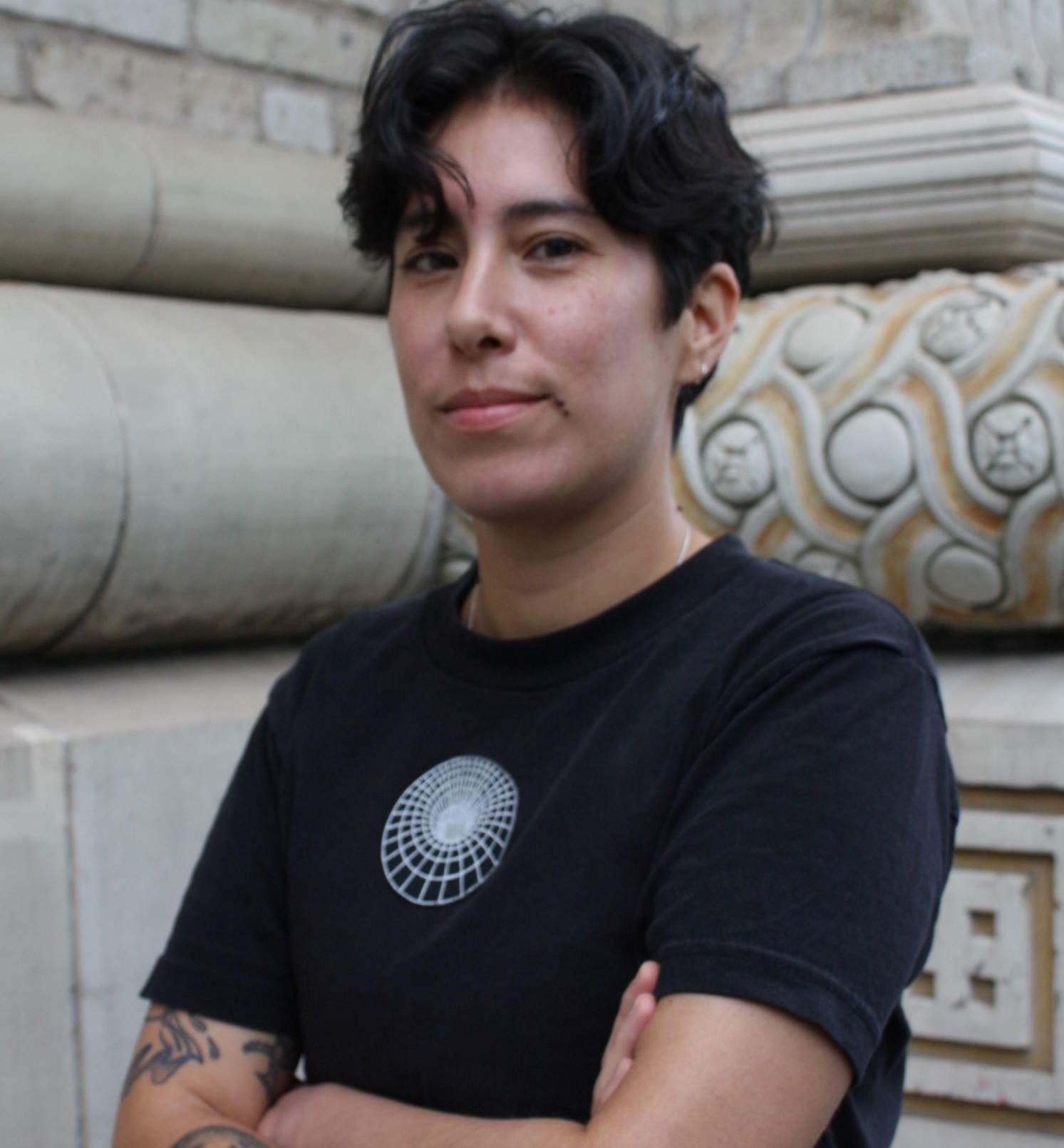 Lou Cornum (Diné/Bilagáana) is Assistant Professor of Native American Studies in the Department of Social and Cultural Analysis. They hold a Ph.D. in English from the City University of New York Graduate Center, an M.A. from the University of British Columbia, and a B.A. from Columbia University.

Their research interests broadly encompass Indigenous Cultural Studies with particular attention to Native American literature and Indigenous Futurism. Looking to science fiction as a form of theorizing land and the human, Cornum’s first project puts into dynamic conversation concepts and texts across Critical Indigenous Studies, Black Studies, and Geography. In 2020, they co-edited a special issue of Canadian Literature titled “Decolonial (Re)Visions of Science Fiction, Fantasy, and Horror.” An additional ongoing project is a study of what they call “the irradiated international”, the diffuse collective of peoples affected by atomic testing, atomic bombs, and uranium mining. “Radioactive Intimacies: The Making of Worldwide Wastelands in Marie Clements’s Burning Vision” was published in the Critical Ethnic Studies Journal in 2020. They are a founding editorial collective member of Pinko: A Magazine of Gay Communism.

Prior to joining NYU, Cornum was the Andrew W. Mellon postdoctoral fellow in Native American Studies at Wesleyan University.