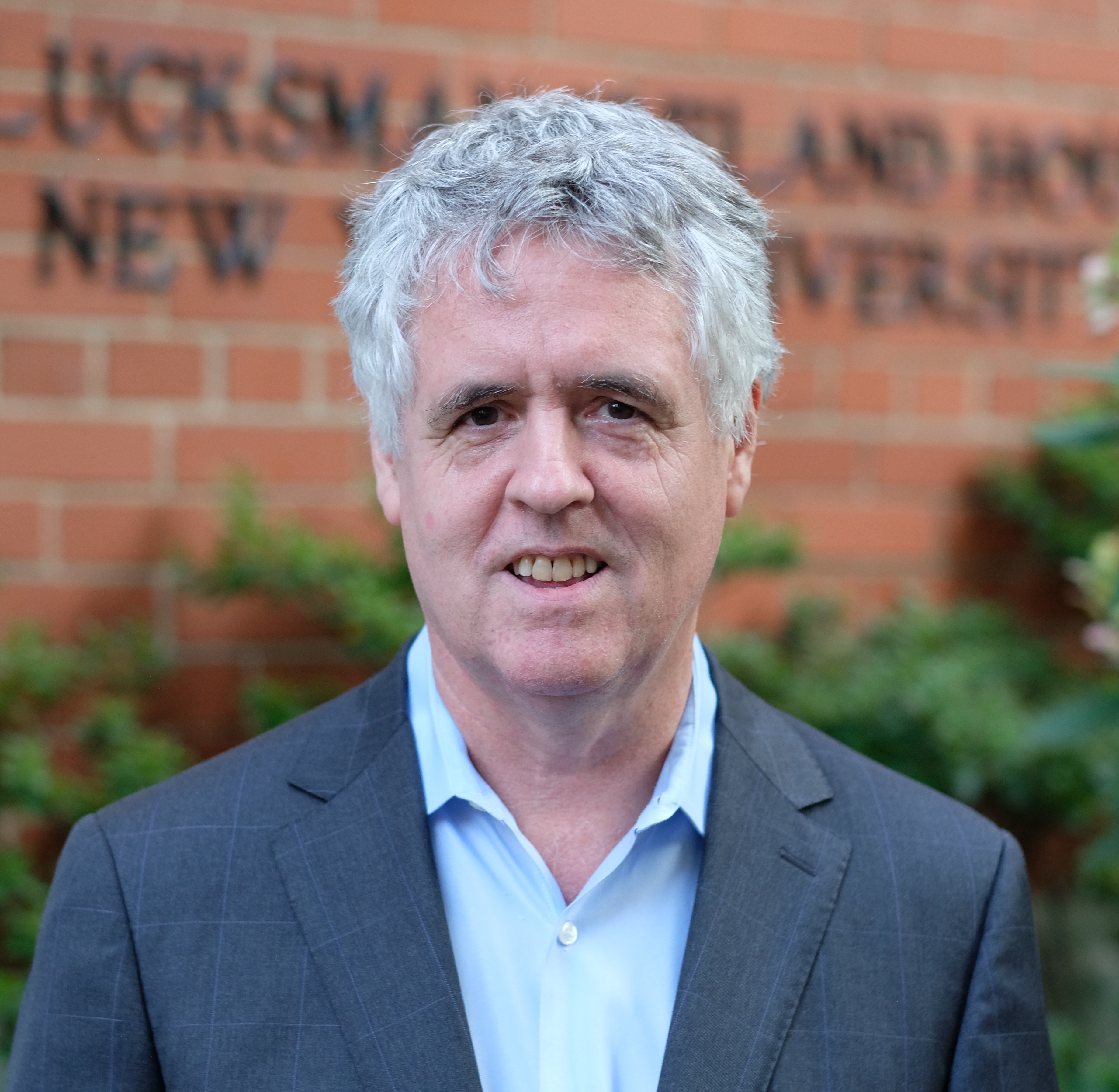 Kevin Kenny is Professor of History and Glucksman Professor in Irish Studies at New York University. He received his Ph.D. in American History from Columbia University in 1994, where his dissertation won the Bancroft Award. He taught at the University of Texas from 1994 to 1999 and at Boston College from 1999 to 2018. His first book, Making Sense of the Molly Maguires (Oxford University Press, 1998) examines how traditions of Irish rural protest were transplanted into industrial America. His second book, The American Irish: A History (Longman, 2000), offers a general survey of the field. A third book, Peaceable Kingdom Lost (Oxford University Press, 2009) analyzes the unraveling of William Penn’s utopian vision of harmonious co-existence between Native Americans and European colonists. Professor Kenny’s latest book, Diaspora: A Very Short Introduction (Oxford University Press 2013), examines the origins, meaning, and utility of a central concept in the study of migration, with particular reference to Jewish, African, Irish, and Asian history. He is also editor of Ireland and the British Empire (Oxford University Press, 2004) and New Directions in Irish-American History (University of Wisconsin Press, 2003) and he has published articles on immigration in the Journal of American History and the Journal of American Ethnic History among other venues. He is currently working on a book about the problem of immigration in a slaveholding republic, covering the United States in the period from the American Revolution through Reconstruction.