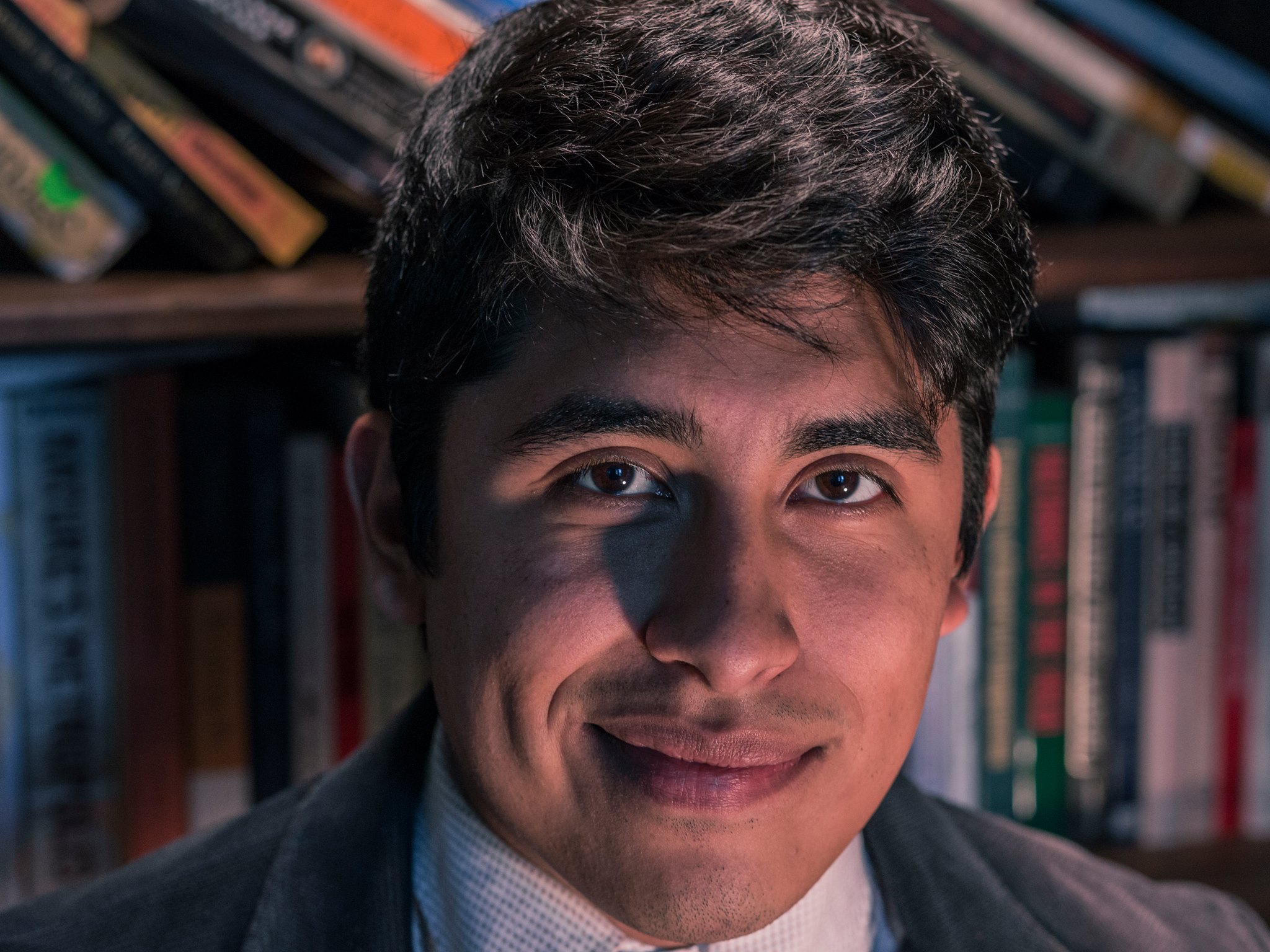 Irvin Ibarguen is a historian of the Americas, with interests in migration, transnational phenomena, and government policies to regulate these. His book project—Faucet Politics: The Fight for Mexico’s Migratory Flows, 1940-1970—rescues the history of businesses, politicians, peasants and other people in Mexican society who opposed large-scale Mexican migration to the U.S. and sought to orchestrate the movement of Mexican people more fruitfully within Mexico. It reveals the decades-long process that played out across the U.S., Mexico, and Borderlands, as actors and institutions along that continuum engaged in what he terms “faucet politics,” the practice of using policy as a tap to open, close, or adjust migratory flows— indeed, coming into struggle as those Mexican elements seeking to corral their migratory compatriots within Mexico were forced to contend with American political and economic elites keen on perpetuating the movement of Mexican people to the U.S. His writing has received the support of the Mexican Government’s Ministry of Foreign Affairs, the Harvard Weatherhead Center for International Affairs, the Charles Warren Center for Studies in American History, and the David Rockefeller Center for Latin American Studies. At New York University, he teaches courses on Latino/a history, the spatial turn, and modern American history.