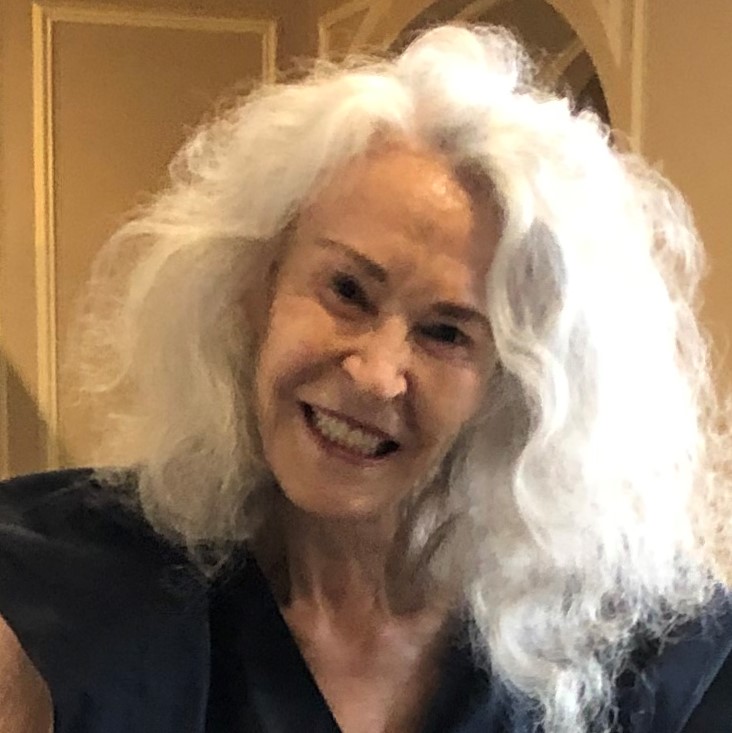 After decades of immersion in theory, especially the interpersonal approaches, I’ve moved in the last few years to a concentration on clinical process.   I am interested in both the overt behaviors and the unspoken undercurrents, and especially in what transpires implicitly between analyst and patient that only becomes explicit / known / articulated as the work progresses.

- ABPP Diplomate in Psychoanalysis and in Clinical Psychology.

- In many organizations and groups, including APA’s Division 39 and NYSPA’s Division of Psychoanalysis, I have served as elected President, Representative to APA Council, and Board member.

(In Press) Technology in Psychoanalytic Supervision; A Case Study in Supervision Across an Ocean.

(2019) Knowing Him, Knowing Me. Chap. 11. In B. Willock, I. Sapountzis, and R. Curtis (eds.), Psychoanalytic Perspectives on Knowing and Being Known.

(2012) What Is a Woman?  The Clinical Journey of a Trans Patient.  Presented at the 2012 Joint International Conference - Auckland, New Zealand, on the theme of Alike/Different: Navigating The Divide.

(2009) “Confidentiality in the Public Realm: What and Whose is it?”  Chap. 12 in Willock, B., Curtis, R. and Bohm, R.C. (Eds). Taboo or Not Taboo? Forbidden Acts in Psychoanalysis and Psychotherapy.  London: Karnac.