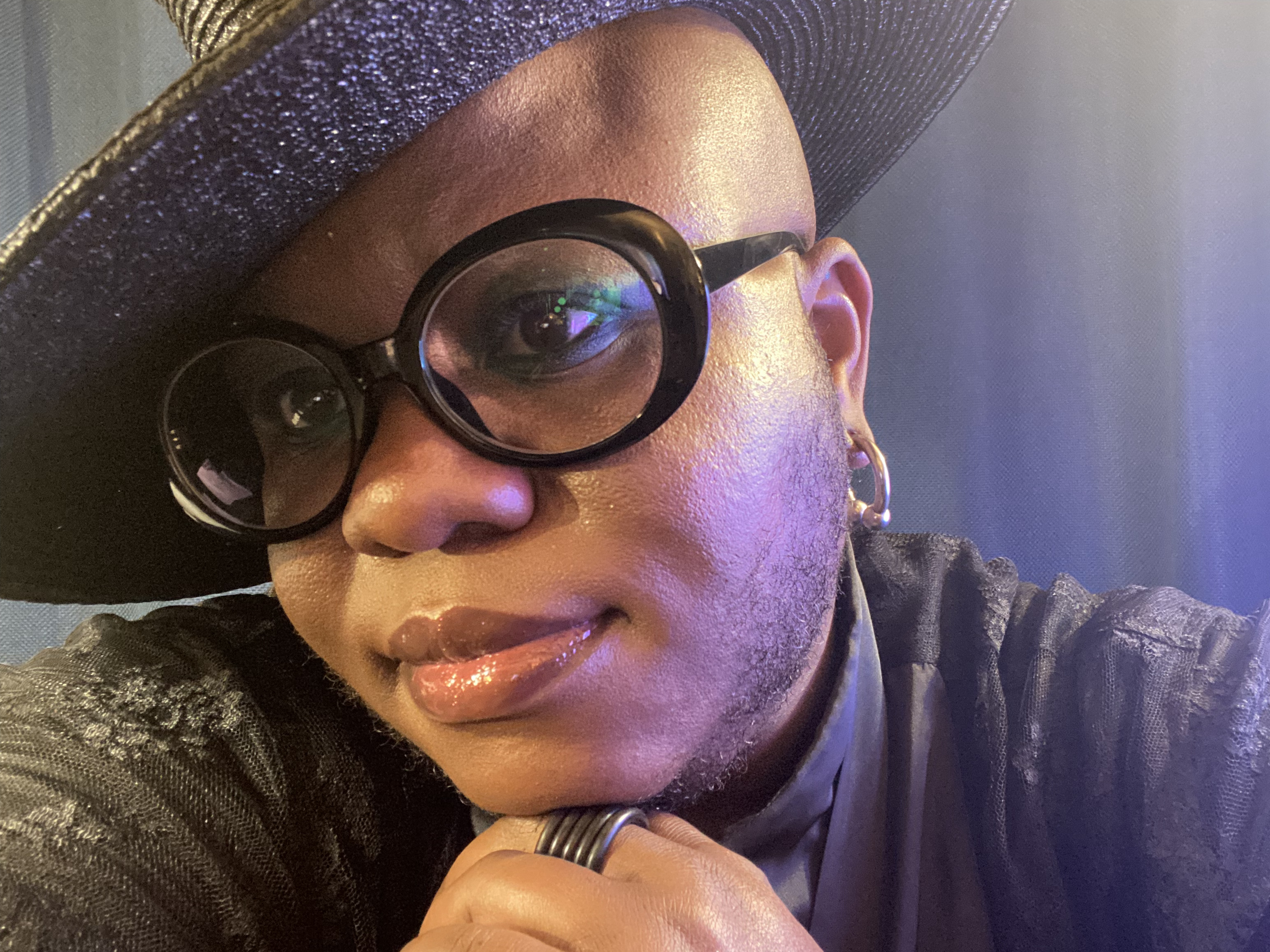 Cecilio M. Cooper is an Assistant Professor/Faculty Fellow with New York University’s Department of Social and Cultural Analysis after serving as a Forsyth Postdoctoral Research Fellow with University of Michigan’s History of Art Department. Via black critical theory, they address scholarly debates around occult iconography, cartography, science studies, and gender. Their research has been supported by such institutions as the National Endowment for the Humanities, American Antiquarian Society, John Carter Brown Library, and Yale Center for British Art. Cooper’s first book manuscript examines the occulted role blackness plays in cosmological constitutions of subsurface space by engaging the visual cultures of alchemy and demonology. They hold a PhD [with Distinction] in African American Studies and a Graduate Certificate in Critical Theory from Northwestern University as well as an MA in Performance Studies from the University of California-Davis.