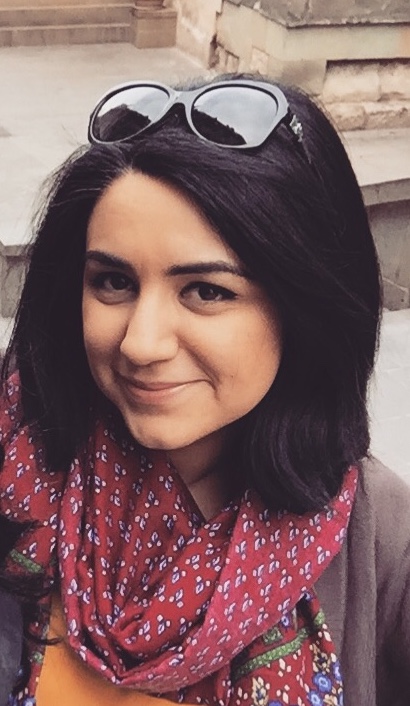 I am a specialist in Middle Eastern history with a focus on early modern Ottoman and Safavid Empires. The questions surrounding the Sunni-Shi‘ite conflict during the early modern period and its enmeshment with issues of political, religious, and fiscal legitimacy in inter-confessional and inter-imperial contact zones is at the core of my research interests. By examining the religiosities of early modern Ottoman Anatolia, Kurdistan, and Safavid Iran, my research provides an accurate picture for a deeper understanding of both the religious transformation of the Ottoman and Safavid polities in the early modern era and the current geo-political and demographic make-up in the region today. My current book project, tentatively titled Politics of Sectarianism in the Middle East: Ottoman Sunnism, Safavid Shiism, and the Qizilbash, explores the Sunni-Shiite divergence in the early modern period, not merely as a religiously derived, but as a meticulously carried out geo-political and fiscal battle that formed the base of the sectarian configuration in the region today.