Professor Becca Franks published in the Journal Animal Welfare: " What Do Animals Want?"

Prof. Jeff Sebo publishes "The Moral Problem of Other Minds" in The Harvard Review of Philosophy

NYU to Open Center for Environmental and Animal Protection

The Impact of Animal Agriculture with Chris Schlottmann 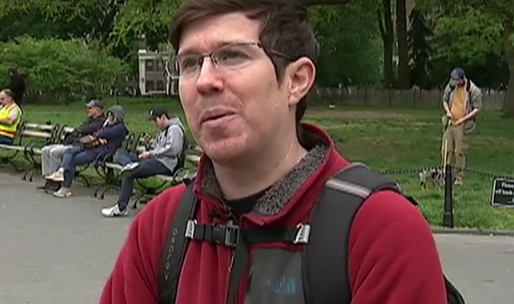 Prof. Colin Jerolmack Featured in Audubon Article "The Origins of Our Misguided Hatred for Pigeons"

Prof. Nicolas Delon Publishes "The Replaceability Argument in the Ethics of Animal Husbandry" in Encyclopedia of Food and Agricultural Ethics

There are no upcoming events. Please check back later.