The fishing industry is the largest hunting operation on the planet, and has led to the serial overexploitation of marine species. In recent decades, the market for seafood has also been supplemented through fish farming, which has led to the rapid domestication of aquatic species. What would it be like to see seafood as animals and would seeing things in this way affect how we think about these industries?

Please join us in welcoming our panel of experts who will address these and more questions on current fishing practices. Professor Jennifer Jacquet will introduce the panelists and moderate the event.

Vegan hors d'oeuvres will be provided. 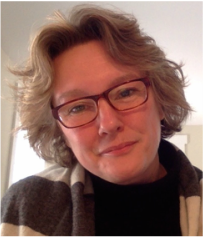 Dr. Braithwaite studies animal cognition and has worked especially with fish. She is the leading expert in fish pain and is author of Do Fish Feel Pain? (Oxford University Press, 2010) discussing the scientific evidence, philosophy, and ethics surrounding the fish pain debate and has continued to work on fish pain perception, fear, and suffering. She also has a project examining how we should maintain and care for fish in public aquaria, and works on several fish welfare projects in Norway. 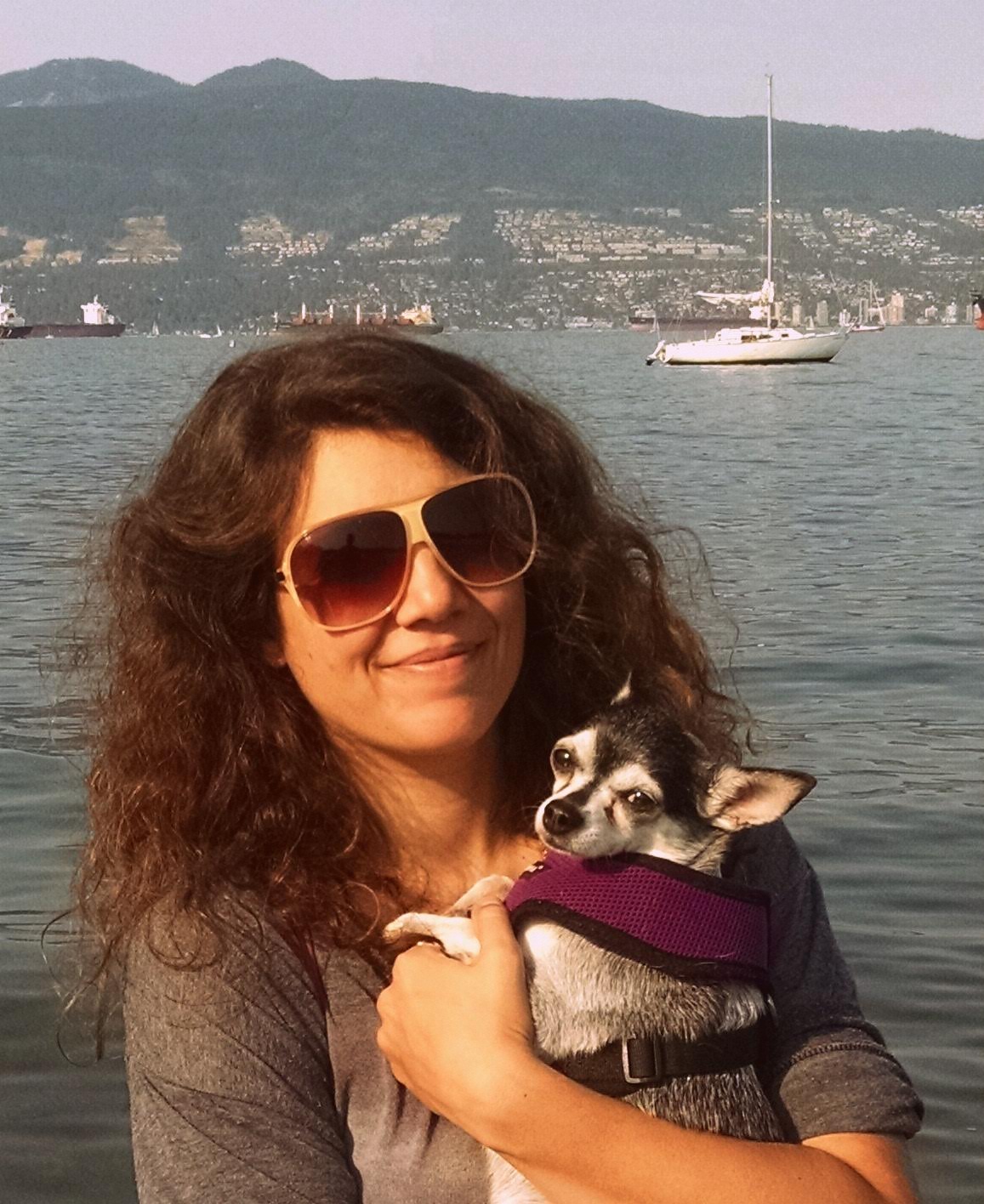 Dr. Franks has a PhD in psychology and is now a post-doctoral research fellow with the Land and Food Systems program at UBC. She is currently working on determining whether fish are motivated to engage in cognitively demanding activities—learning, exploring, discovering, remembering, and problem solving—and how such activities may impact their well-being and social behavior. 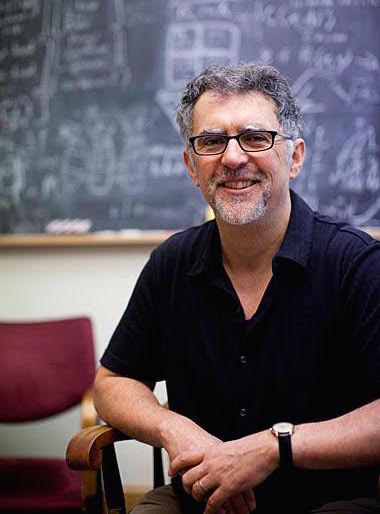 Peter Godfrey-Smith, Professor of Philosophy at the CUNY Graduate Center

Dr. Godfrey-Smith works mainly in the philosophy of biology and the philosophy of mind and also has a line of research related to cephalopods, the group of animals that includes octopuses, cuttlefish, and squid. He dives frequently in Australia, and has published field observations of octopus behavior, including communication, and has said about them: “It’s probably the closest we’ll get to meeting an intelligent alien.” He is author of the forthcoming book Other Minds: The Octopus, the Sea, and the Deep Origins of Consciousness (Farrar, Straus and Giroux). 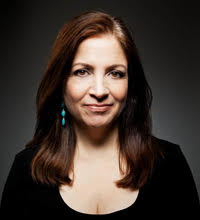 Dr. Marino is a neuroscientist and expert in animal behavior and intelligence who was on the faculty of Emory University for 20 years. She is internationally known for her work on the evolution of the brain and intelligence in dolphins and whales and comparisons to primates. In 2001, she co-authored the first study to provide conclusive evidence for mirror self-recognition in bottlenose dolphins, after which she decided against further research with captive animals. She has worked on human-nonhuman animal relationships, including the psychological and philosophical bases of animal exploitation.

RSVP required: register for the event below