As part of the Environmental Humanities event series, NYU proudly welcomes in a group of people that are changing the way we see the connections between what we eat and how we live. Our panelists need little introduction: Rich Roll, David Carter, Dominick Thompson, and Michelle McMacken, MD. The event will be introduced by Nicolas Delon and moderated by Yanoula Athanassakis.

"Vegan Athletes" features trendsetting and influential voices in the vegan community and will focus on the athletic, medical, and ethical aspects of a plant-based diet in sports and as a form of activism. The panelists will weigh in on nutrition and how they envision their sport or practice in relation to animal advocacy. 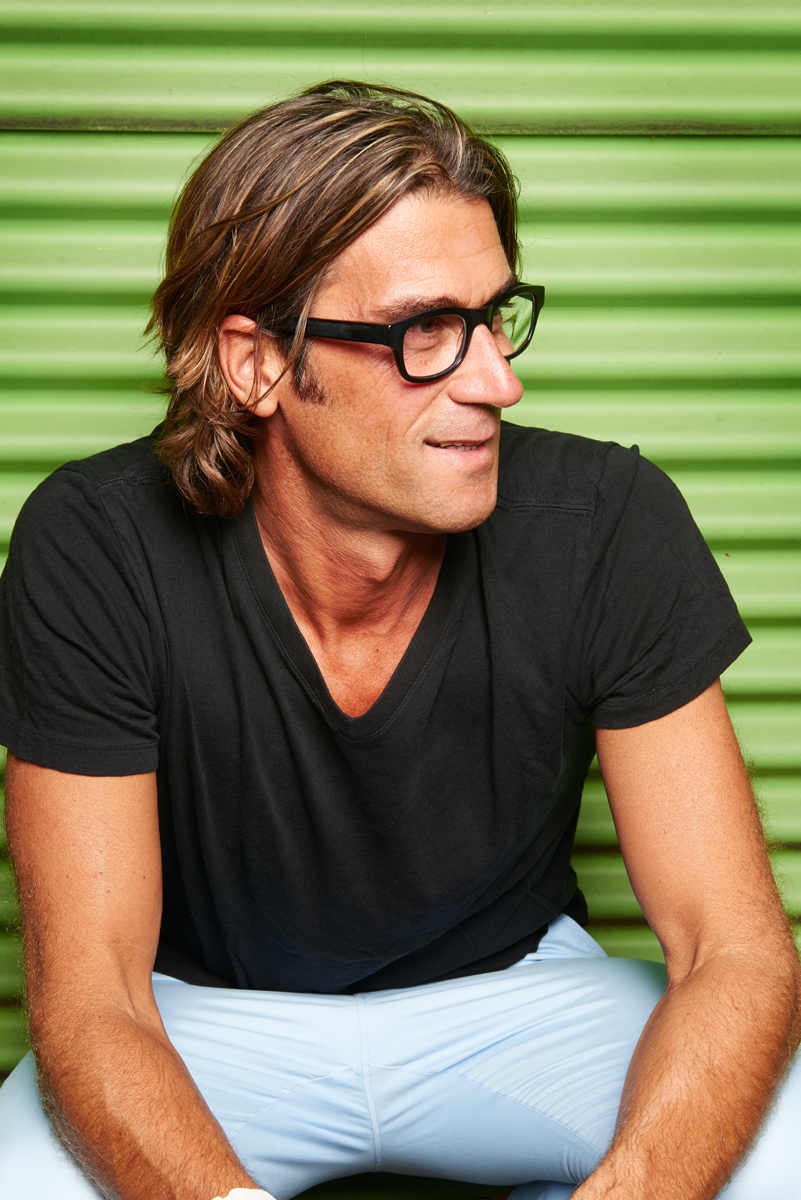 Named one of the “25 Fittest Men in the World” by Men’s Fitness, Rich is a world-renowned, plant-based, ultra-endurance athlete, widely famed for being the first person to complete 5 Ironman Distance Triathlons on five Hawaiian Islands in under 7 days. A graduate of Stanford University and Cornell Law School, he is the bestselling author of two books – Finding Ultra and The Plantpower Way – a podcast host, husband, father of four, and most of all an inspirational hero to a global audience of wellness seekers as a transformative example of healthy, sustainable living. 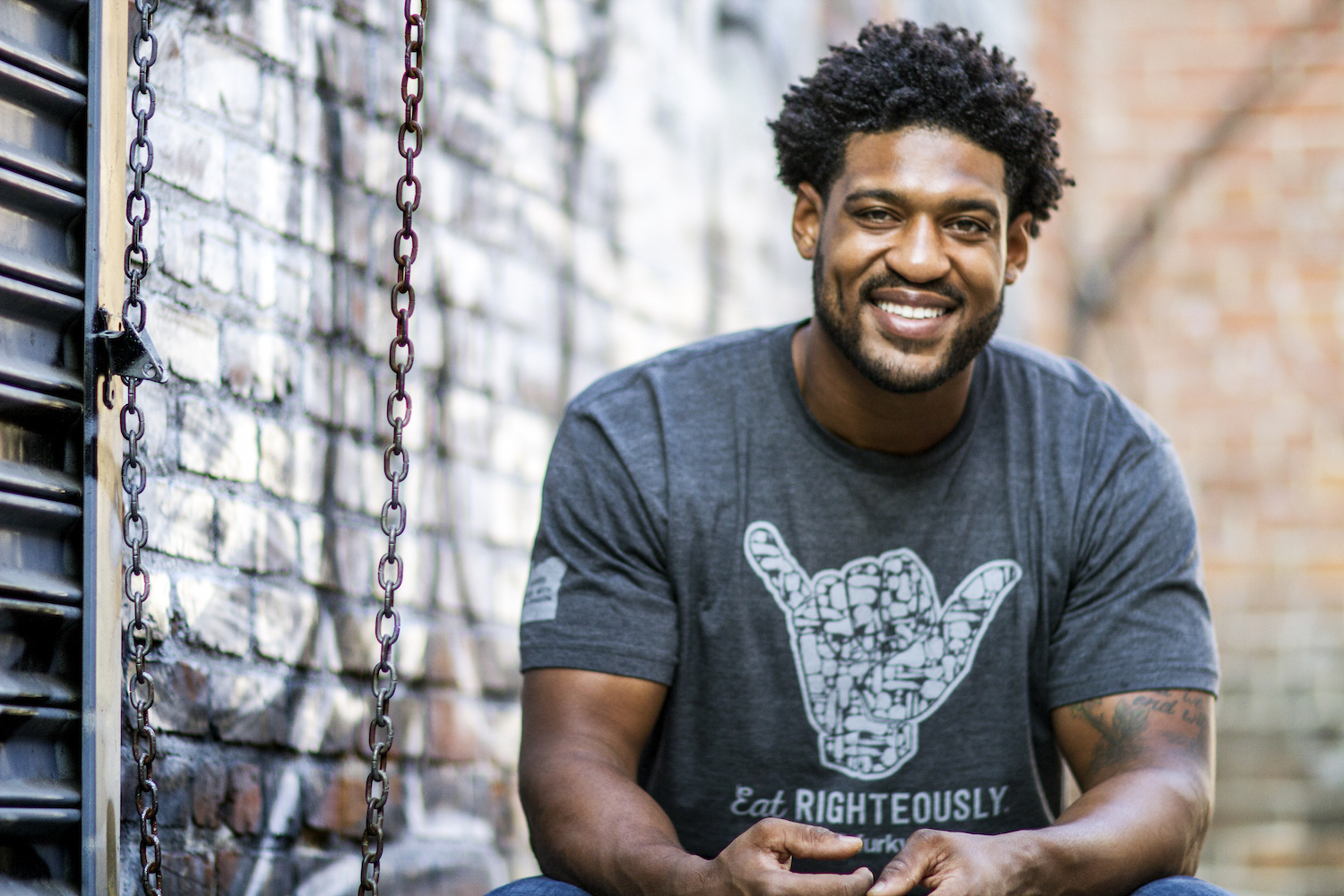 David Carter, a UCLA grad, was drafted into the NFL in 2011 by the Arizona Cardinals. Over the past five seasons he has also played for the Dallas Cowboys, Jacksonville Jaguars, and Chicago Bears. In his third season after being released from the Cowboys the physicality of the sport started taking a toll on his body. Looking for answers on how to heal his injuries David sat down to watch the documentary “Forks Over Knives.” It was then he decided to surprise his vegan wife on Valentines Day with the promise to switch to a compassionate lifestyle overnight. David is now more famously known as The 300 Pound Vegan and is using his platform to be a voice for animals and inspire change everywhere. He is now an international public speaker, humane educator, and animal rights activist. 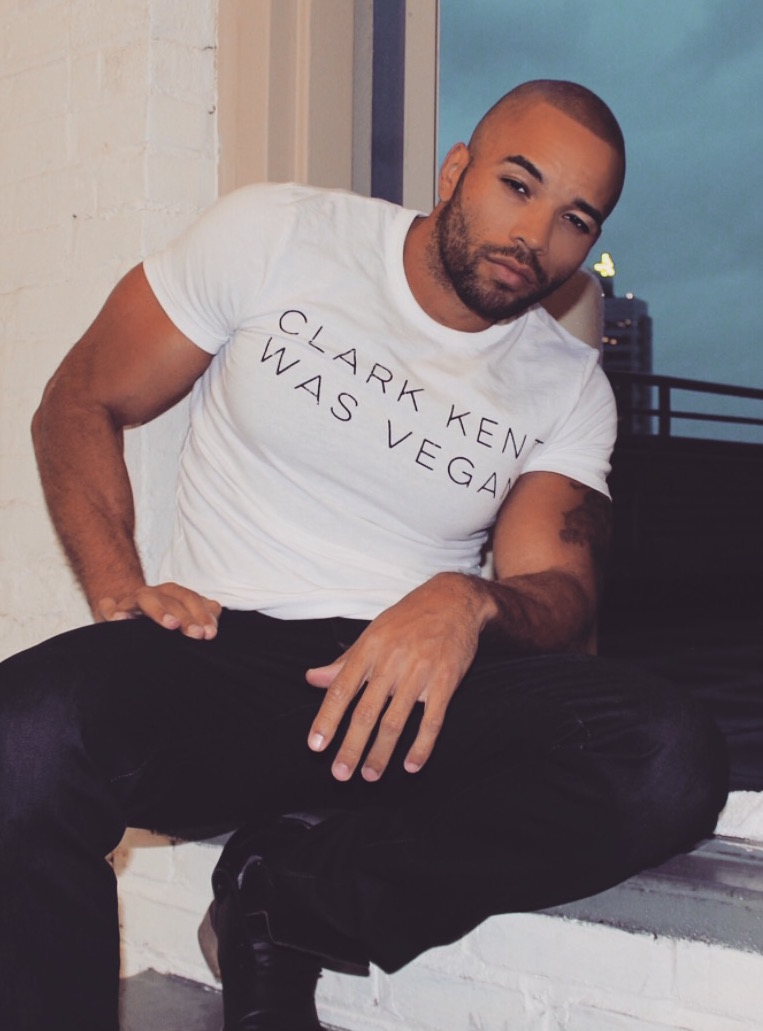 Dominick Thompson is a leader in the vegan community and founder of Crazies and Weirdos®, a hip and popular New York based company that produces ethical, sustainable, eco-friendly clothing and advocates for animal rights and a compassionate lifestyle. He is also the founder of IRON BRUKAL, a sports and fitness brand, dedicated to the working professional. He has been featured in many articles, including NPR News, ABC News, Men’s Muscle and Fitness Magazine, Esquire, Thrive Magazine, Origins Magazine, PETA and more. Dominick is a proven spokesperson for eating and living vegan. He has received global recognition for his activism in the animal rights movement, including being named as a nominee for the Sexiest Vegan Next Door by PETA and, most recently, a vegan shoe was designed and named in his honor by Moo Shoes NYC. Despite this rigorous schedule, at the core, he is still an athlete. Not just any athlete, but a working athlete whose weekly training schedule includes cycling, swimming, running, calisthenics, boxing, cross-fit, cross-training, weight and power-lifting. His social media platform is strong and produces some of the most inspiring, impactful content to over 130,000 followers. 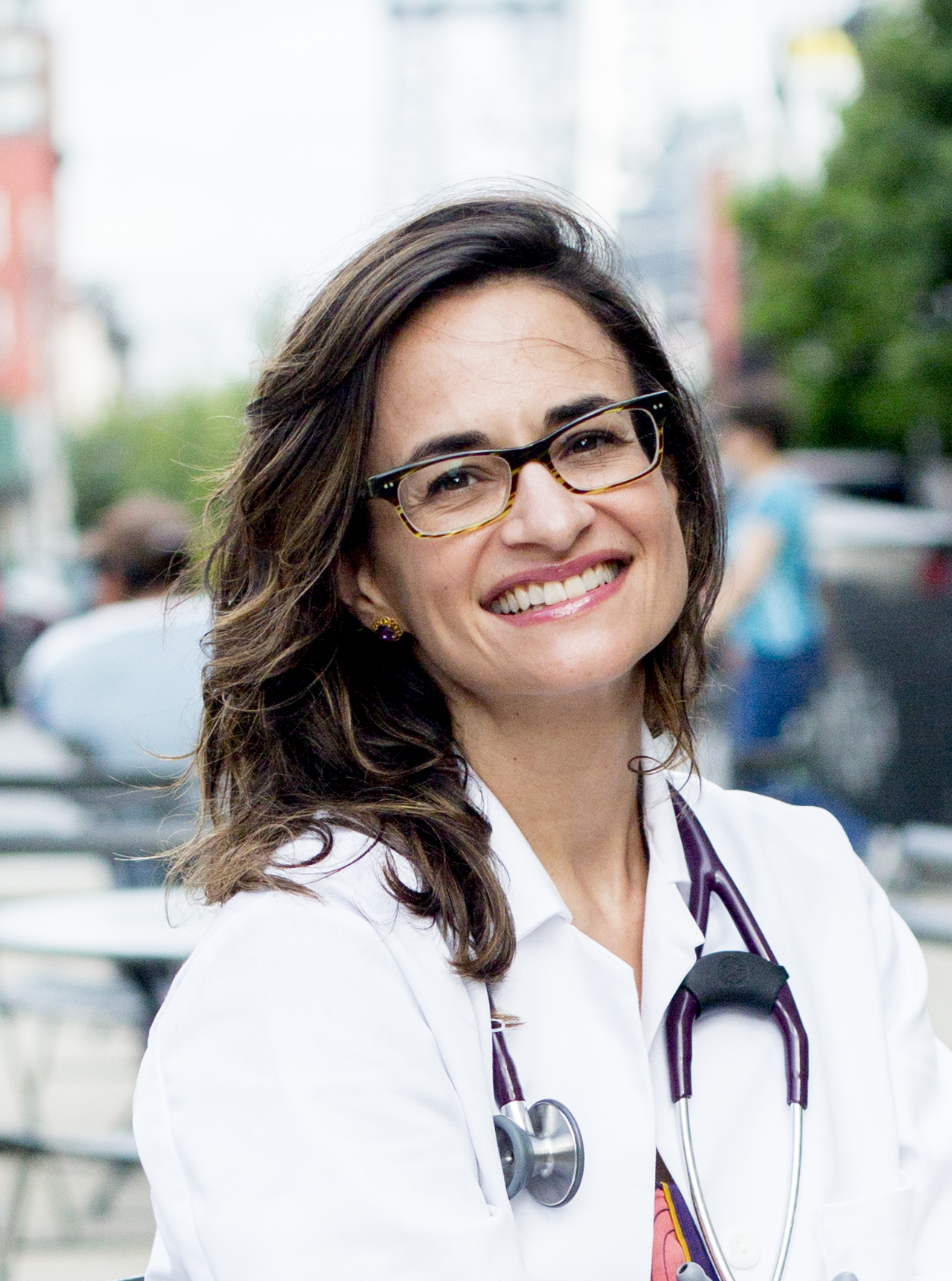 Michelle McMacken, MD, is a board-certified internal medicine physician and Assistant Professor of Medicine at NYU School of Medicine.  An honors graduate of Yale University and Columbia University College of Physicians and Surgeons, she has more than ten years’ experience practicing primary care, directing an obesity clinic, and teaching doctors-in-training at Bellevue Hospital Center in New York City.  She has received the "Faculty Teacher of the Year" award three times from NYU’s internal medicine residency program.

Dr. McMacken is an enthusiastic supporter of plant-based nutrition and is committed to educating patients and doctors about the power of healthy eating and lifestyle modification.  In 2014 she received a grant to develop an evidence-based nutrition curriculum for her NYU faculty colleagues, and she leads nutrition education for the internal medicine residency program.  She has been featured on the Rich Roll Podcast, ForksOverKnives.com, Sirius Doctor Radio, and MindBodyGreen.com, among others.  She has a Certificate in Plant-Based Nutrition from Cornell University.

This event is co-sponsored by the Animal Studies Initiative at NYU, the NYU Center for the Humanities, the NYU Sports and Society Program and the Animal Welfare Collective at NYU.