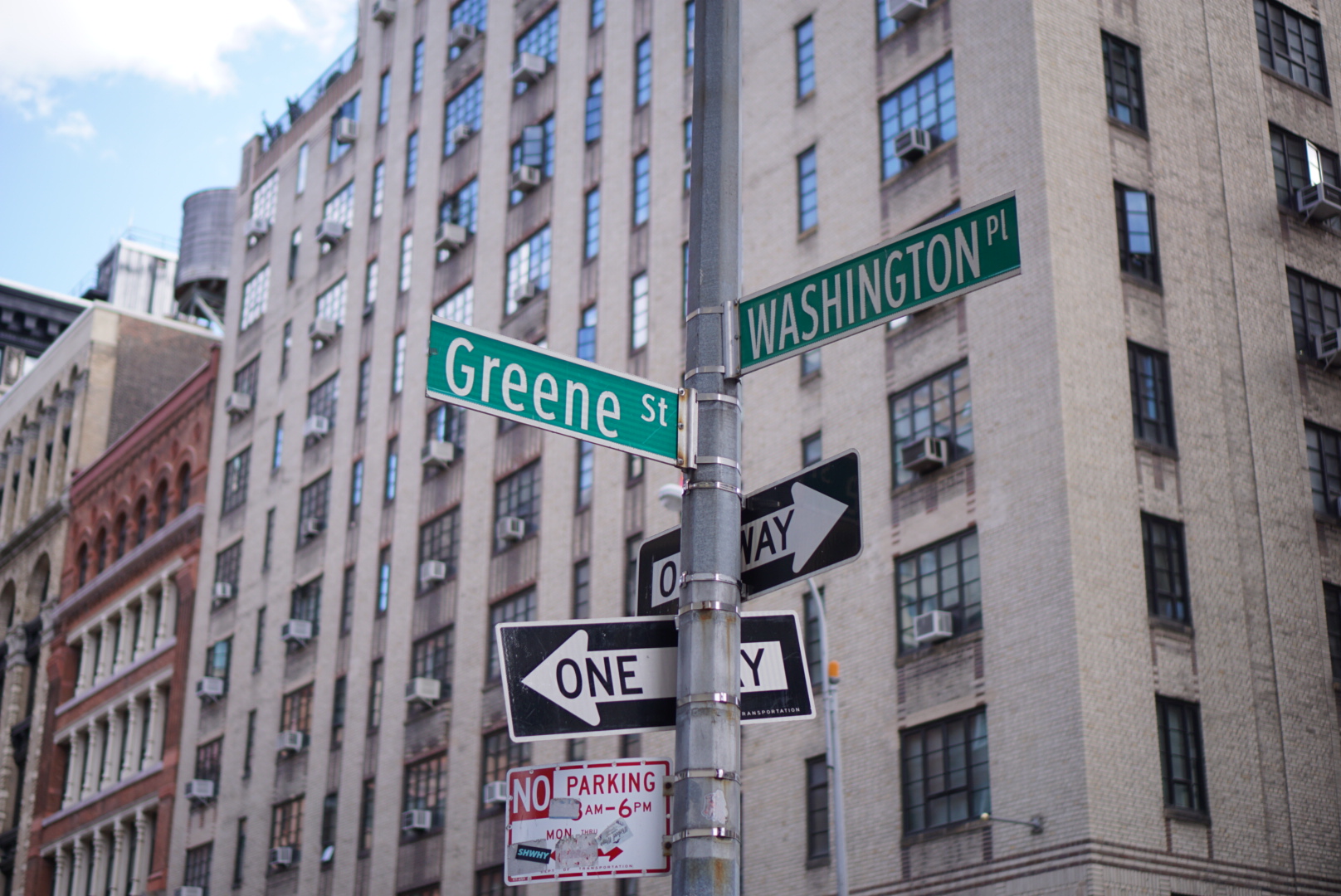 Why did you decide to become an English major?

I’m a big fan of being cozy (this is going somewhere, I promise). It’s probably a genetic preoccupation; there’s a closet in my childhood home stacked floor to ceiling with blankets. I remember getting piles of Junie B. Jones books for Christmas on year — for the remainder of Christmas break, I would ritually pad into the living room, pull a blanket from the closet, encase myself, situate myself on the lap of whichever parent was willing to have me, and proceed to burn through book after book. I insisted on reading them out loud — I’ve always had an instinct to share what I read, to make it a social event even as it is a private experience. As sentimental as it sounds, something in me cannot separate the feeling of being wrapped in a blanket, and that of indulging in a good story. I’ve internalized that connection. Initially, that was why I decided to become an English major, though as I’ve moved through the major my relationship with books and reading has become more complicated.

What's been your favorite part of being an English major so far?

I was, admittedly, pretty annoyed that I had to take Critical Theory. I read some theory in my Lit Interp class and it was so over my head; I was (and still am) intimidated. I think that’s a pretty natural reaction; as a reading practice, it can be pretty grating on the mind, definitely not always fun and cozy. As Professor Freedgood tells us, reading theory is reading against the grain. Opening myself up to that kind of reading has been so productive for me. I feel more thoughtful than I ever have.

Have you done any work related to being an English major, like an on-campus job or an internship? How has it affected your studies or your interests?

Right now I’m an intern at Dystel, Goderich & Bourret, a literary agency. It’s been good in a number of ways, but most pertinently because it’s re-interested me in contemporary lit. In reading the classics I’ve accidentally allowed myself to neglect what’s current. Immersing myself in the market has made me realize how much you miss, culturally, when you slack on your contemporary reading. Also, my fellow interns are English majors or recent grads with English degrees, all from different schools. As you might imagine, the conversation is good, and easy, and plentiful. English departments seem to be producing some smart, open-minded people.

If you could create a class in the department, what would it be?

I went through a phase in high school in which I read only magical realism, spurred by my first encounters with Gabriel Garcia Marquez’s One Hundred Years of Solitude and Isabel Allende’s Eva Luna in a Latin American Lit class. I think magical realism has a tremendous capacity for sociopolitical thought and critique in any culture. I’d be interested in thinking about English-speaking writers participating in the tradition, what that work looks like, and so on.

What genres do you prefer to read and/or write in?

I’m really into Gothic stories, anything dark or spooky or twisted. I also love all kinds of humor (I am an avid and only slightly guilty reader of Chelsea Handler). Maybe there’s a commonality between the two genres, in that both require the reader to kind of suspend morality -- or at least question it. I’m super fascinated by the line between what’s funny and what’s disturbing.

What are you reading right now?

I just picked up Eimear McBride’s A Girl is a Half-Formed Thing, which I’m looking forward to. Also, I recently returned to Salinger’s Franny and Zooey, which I find myself doing quite a bit. Every time I read it, I feel different. It’s kind of like measuring a kid’s height against some fixed object, like a doorjamb or something. Year by year the tick marks extend upwards, a representation of that kid’s growth. Franny and Zooey is my doorjamb of sorts.

If you could have dinner with any four authors from any point in time, who would they be and why?

Do you have any advice for someone considering majoring in English?

The volume of weekly reading can be overwhelming — sometimes I feel like I simply cannot cram anymore words into my head. It’s an ice-bath for your brain; startling, then numbing, then healing. I suppose my advice would be to embrace all three states, to accept the growing-pains that do and should accompany development. I might also suggest finding friends who will put up with a sizable amount of complaining.