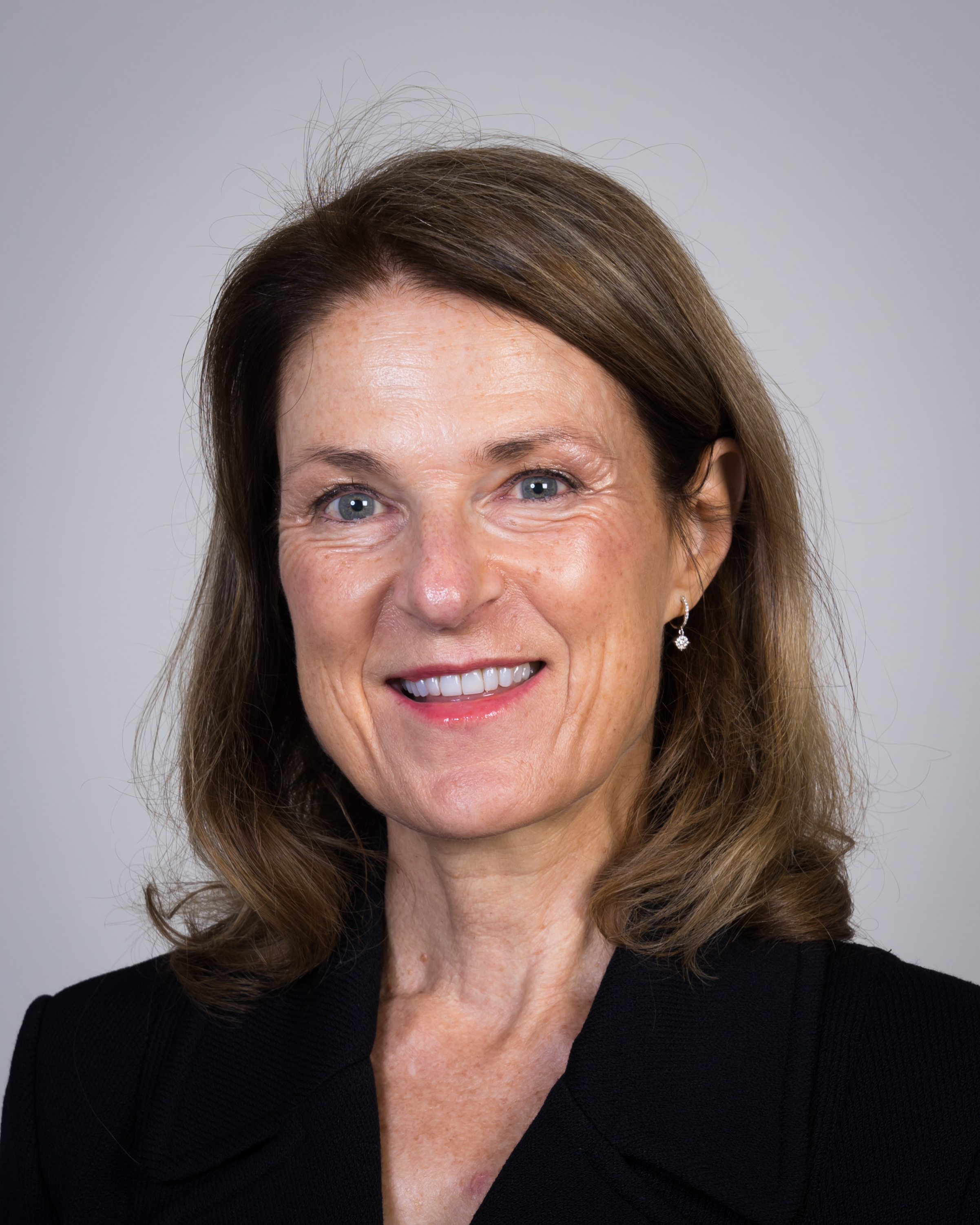 Paula McDowell specializes in eighteenth-century British studies, media history and theory, and the History of the Book. Her most recent book, The Invention of the Oral: Print Commerce and Fugitive Voices in Eighteenth-Century Britain (Chicago, 2017), won the John Ben Snow Foundation Prize, awarded annually by the North American Conference on British Studies for the best book by a North American scholar on any aspect of British Studies from the middle ages to the eighteenth century. It examines the oral/literate binary as a heuristic — a tool for understanding that itself has a history — and argues that the concept of "oral culture" was in fact a back formation of the explosion of print commerce. With the support of fellowships from the American Council of Learned Societies, the American Philosophical Society, the National Humanities Center, and the National Endowment for the Humanities, she has also published The Women of Grub Street: Press, Politics and Gender in the London Literary Marketplace, 1678-1730 (Oxford, 1998), Elinor James: Printed Writings (Ashgate, 2005), and articles on subjects ranging from the epistemology of ephemera to models of the Enlightenment.
She is currently working on another archivally-based book, on the life, career, and reading and writing practices of the Canadian professor, scholar, and media theorist Marshall McLuhan (1911-1980).