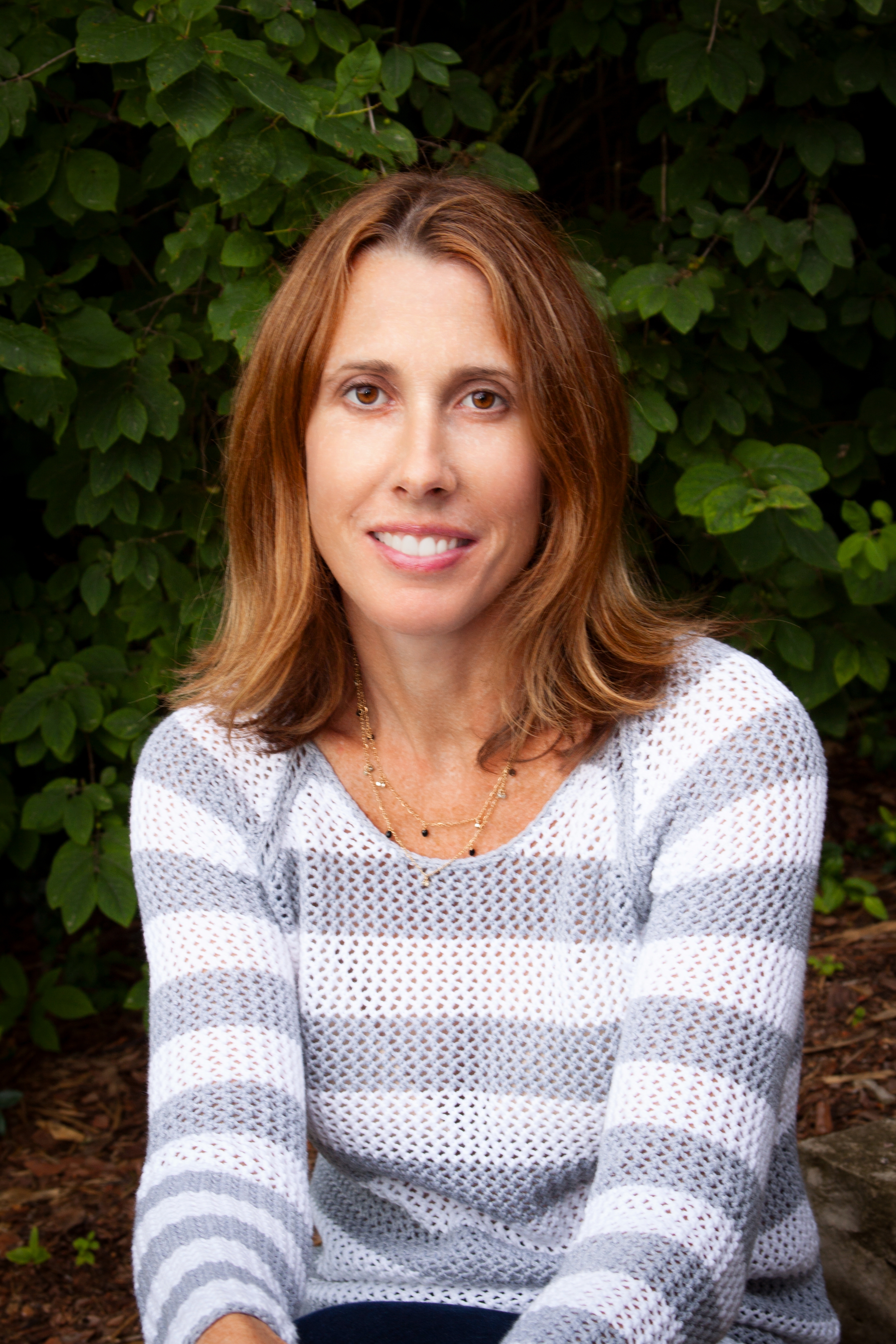 Jennifer Baker specializes in American literature, culture, and intellectual history, with particular interest in eighteenth- and nineteenth-century writing. She is the author of Securing the Commonwealth: Debt, Speculation, and Writing in the Making of Early America (Johns Hopkins UP), a study of eighteenth-century American writing in relation to the era’s financial history. Her other published work on early American culture includes essays on Benjamin Franklin, Cotton Mather, Judith Sargent Murray, and Revolutionary-era women writers; a co-edited special issue of Early American Literature on “Economics and Early American Literature”; and an essay on the treatment of Hamiltonian finance in the Broadway musical Hamilton.

She is currently at work on a study of Romantic cultures in the mid-nineteenth-century United States. Her published work on nineteenth-century literature includes essays on Ralph Waldo Emerson, Herman Melville, Nathaniel Hawthorne, and Martin R. Delany. In 2019, she co-organized “Melville’s Origins,” a global conference to commemorate the bicentennial of Herman Melville’s birth in Manhattan. She also serves on the Melville Society Cultural Project, which organizes archival research, visiting fellowships, programming, and lectures at the New Bedford Whaling Museum in New Bedford, Massachusetts. She was a lead faculty member at the 2018 NEH Summer Institute for K-12 Educators on “Teaching Melville,” and she will return to the institute again in 2020. At NYU, she teaches classes on American literature, transatlantic Romanticism, Herman Melville, literature and science, environmental literature, and a general humanities course on "Humans and the Natural World."