The Department of English at New York University invites you to its first-ever Emerging Scholars Symposium: a three-part Lecture Series on Native American and Indigenous Literatures. Supported by NYU Arts and Science, the Emerging Scholars Program aims to assist in building a vibrant, diverse, and inclusive community of scholars and educators by bringing a small number of excellent early-career scholars to NYU to present their research. This April, we're delighted to host:

April 14: Alika Bourgette - "Look to the Source: Genealogies and Politics of Family and Place in Early Twentieth Century Kakaʻako, Honolulu"

April 21: Rae Kuruhara - "Man(g)a, Moʻolelo, and the Many Bodied Forms of Indigenous Comics"

You can RSVP to one or more of these talks here.

We look forward to having you join us; please be in touch with questions or concerns by writing to ess.english@nyu.edu.

The Department of English at New York University is a vibrant community of faculty and students engaged with literature written in English from all periods and places. We are a large department, known for our broad view of the discipline, and understand "literature" to mean writing in all media, and its study to include all the ways in which texts have been produced, re-produced, circulated, and read, along with the modes of classification and the definitions of enjoyment used to understand them. The scholarly methods we employ, and in which we train our students, include close reading, cultural analysis, historical and archival research, literary and media theory, the history of the book, and digital humanities. Professors in the English department are the recipients of many national and international awards including from the Guggenheim Foundation, the Mellon Foundation, the National Endowment for the Humanities, the National Humanities Center, the American Comparative Literature Association, the Modern Language Association, and the Society for the History of Authorship, Reading and Publishing. Members of the faculty provide intensive mentoring to students in the classroom and in office hours: beyond that the department hosts lecture series, film screenings, symposia, conferences, and colloquia in particular fields and subfields. Members of our large and lively graduate program organize reading groups in several areas; and we offer graduate certificates in medieval and Renaissance studies, and in poetics and theory.

In reckoning with the living history of the discipline, the NYU Department of English fosters attention to the ways in which language and language-use are historically, formally, and culturally conditioned. We are committed to developing, studying, and teaching anti-racist, decolonial strategies for reading literature, which entails interrogating its capacity to normalize, perpetuate, and constitute violence. We are also committed to studying and teaching the many ways in which language, writing, aesthetics, forms, media, and texts have subverted, redefined, and retooled our imaginations for collective action, social justice, and decolonial struggle. Read our complete Statement on Diversity, Equity and Inclusion here. 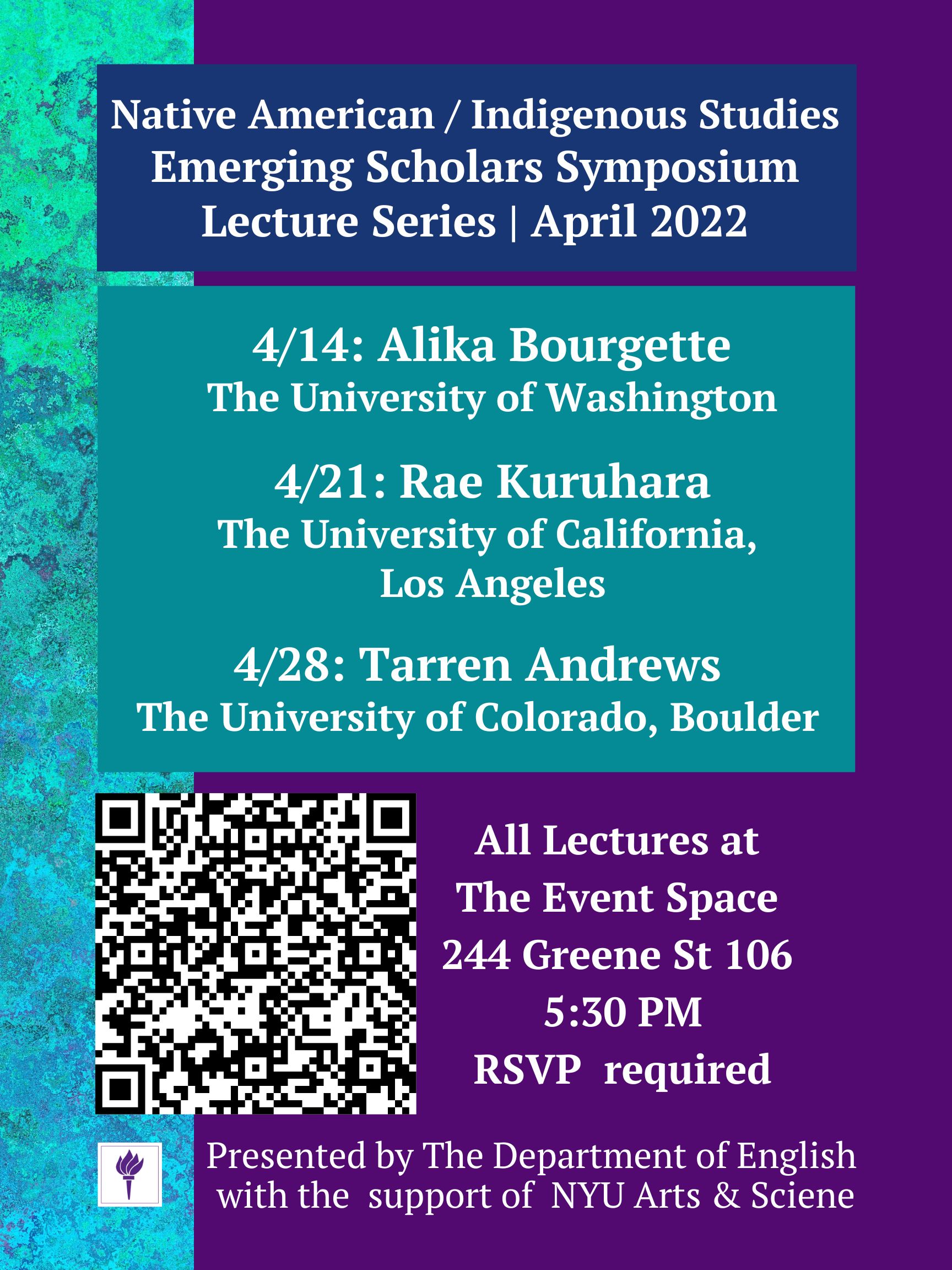 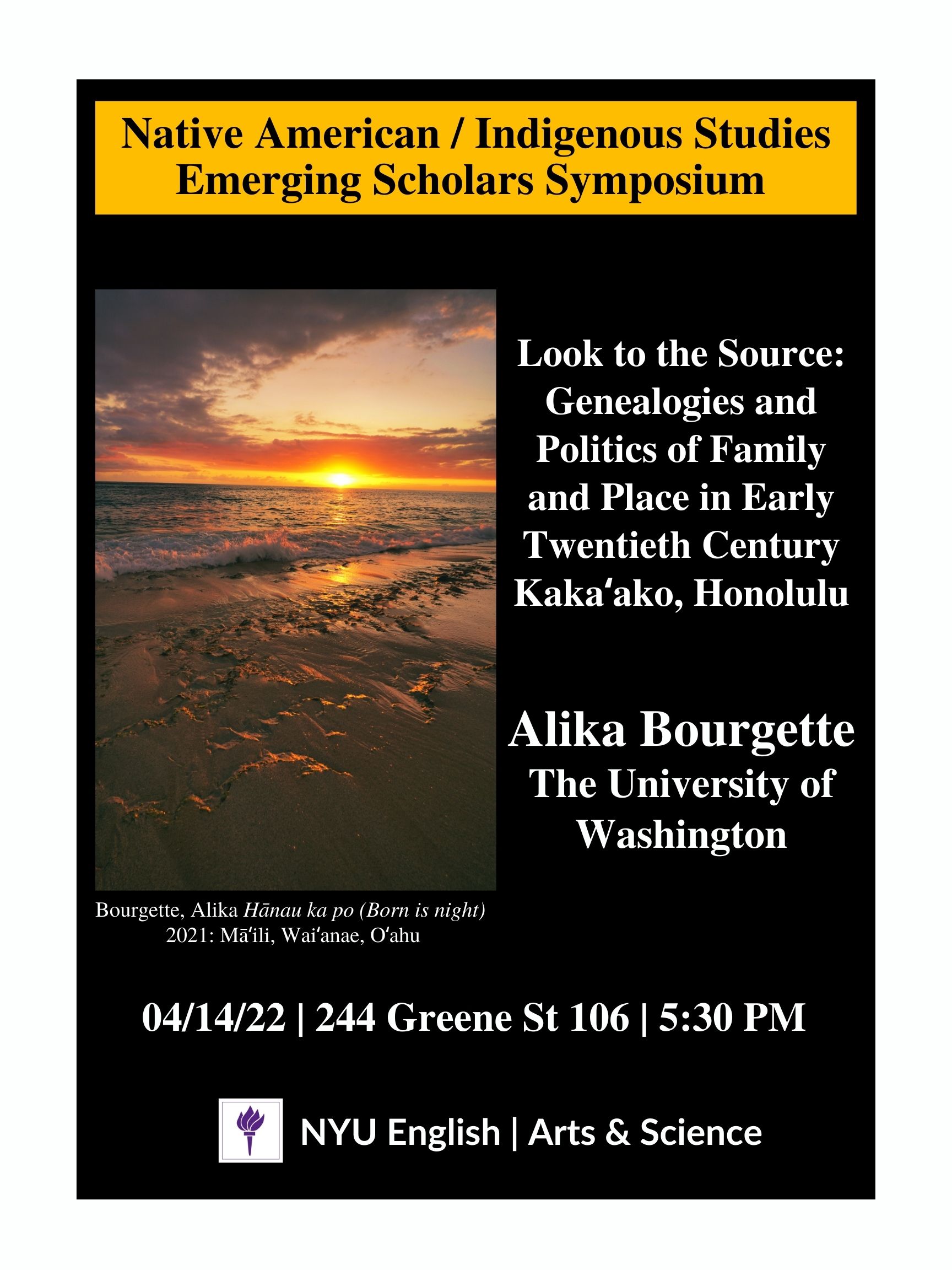 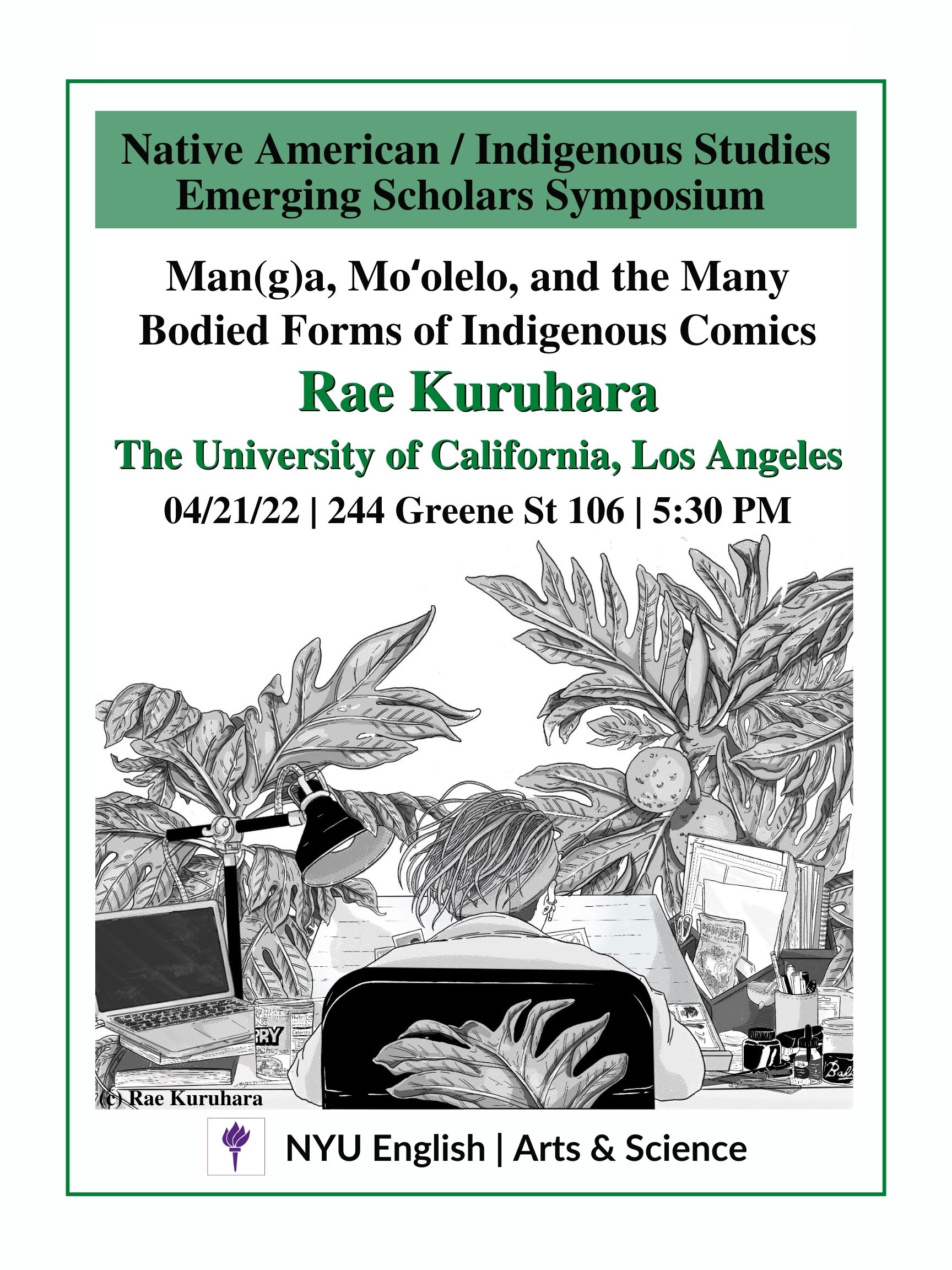 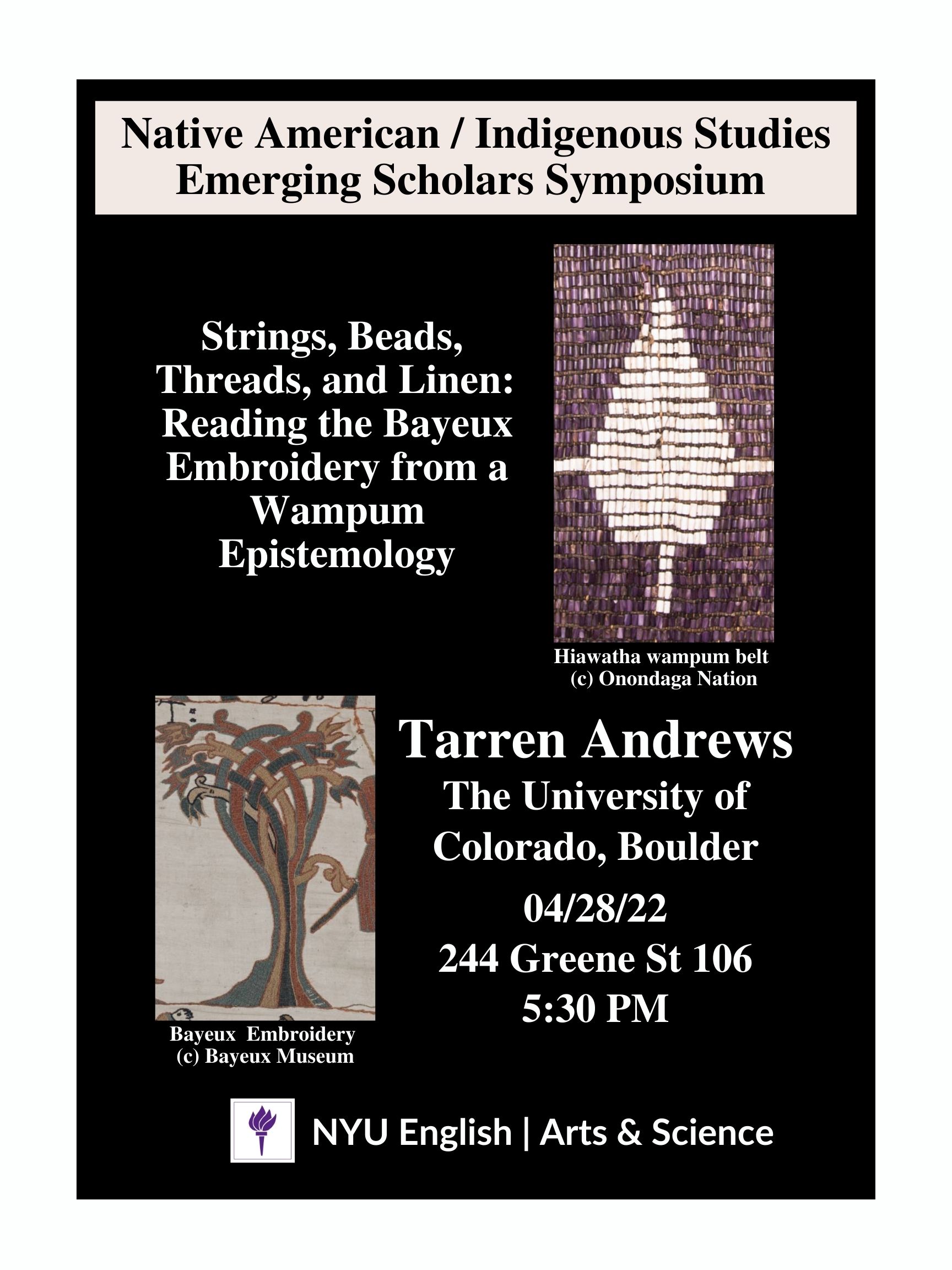