"The Break-Up of Britain must also be the Break-Up of England ... Abandoning England as a lost cause, and cementing its status as a vanished kingdom, is a necessary precondition of the coming egalitarianism of the twenty-first century."

In the early 21st century, 'Englishness' suddenly became a hot topic. A rash of art exhibitions, pop albums and coffee table books appeared on the scene, all desperate to recover England's lost national soul. But when the patriotic stereotypes are swept away, it is increasingly possible to see that England is a country that does not - and perhaps should not - exist in any essential sense.

So argues Alex Niven whose new book New Model Island combines polemic and memoir to argue that the map of the British Isles needs to be torn up for radical political reform to begin. Especially timely in the wake of the recent UK elections, Niven champions a renovated model of culture and governance for the islands, a fluid regionalism that might prepare the way for a new 'dream archipelago'. Along the way, he excoriates George Orwell, meditates on the importance of contemporary thinkers such as Mark Fisher and Robin Carmody, and gets lost in Echo and the Bunnymen's 'The Killing Moon'.

ALEX NIVEN is a writer and editor from the north-east of England. Currently lecturer in English at Newcastle University, his books include Folk Opposition and Definitely Maybe. His writing has appeared in The Guardian, Jacobin, New Statesman, Pitchfork, and LA Review of Books.

THE COLLOQUIUM FOR UNPOPULAR CULTURE (est. 2007): falling and laughing... 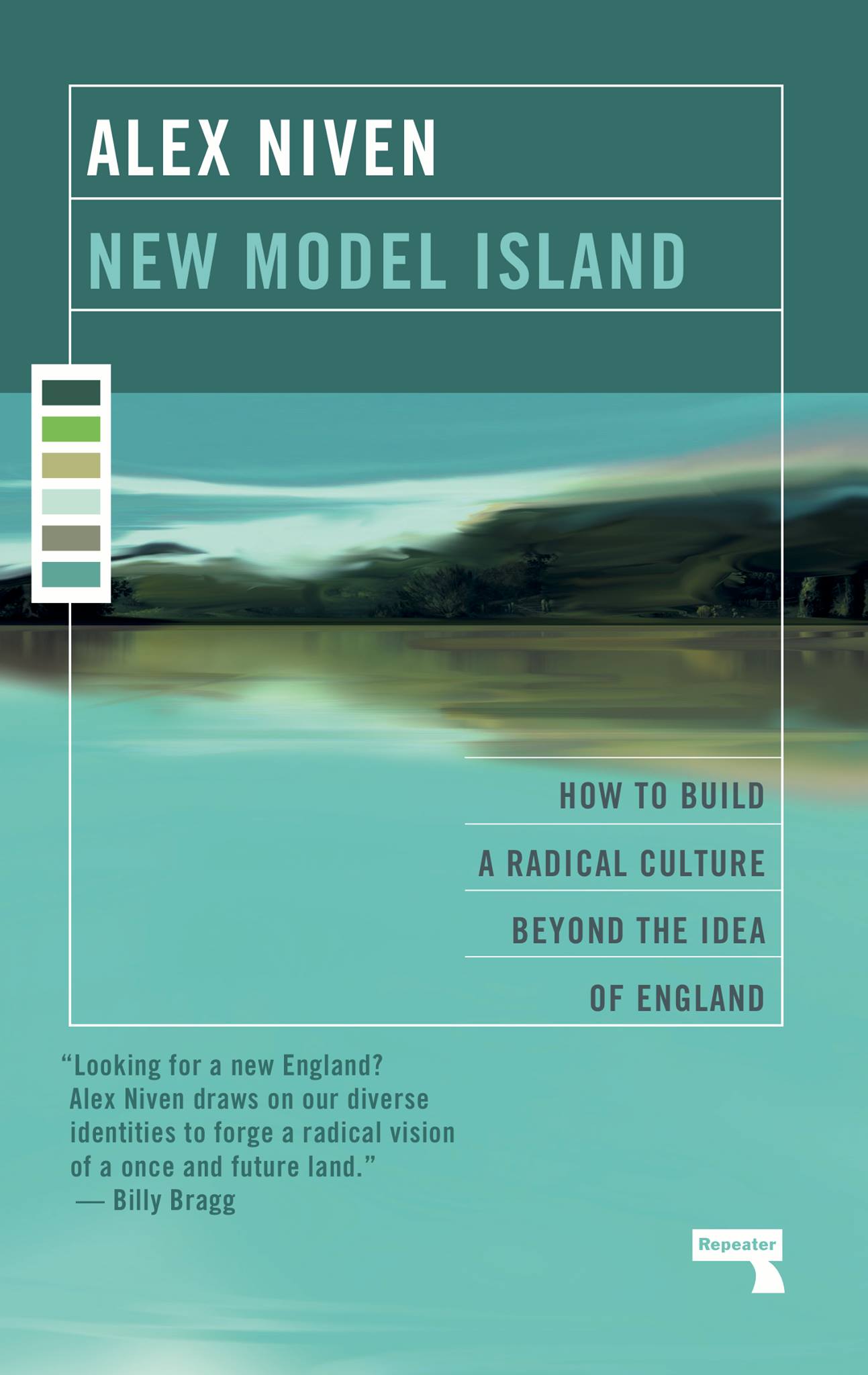