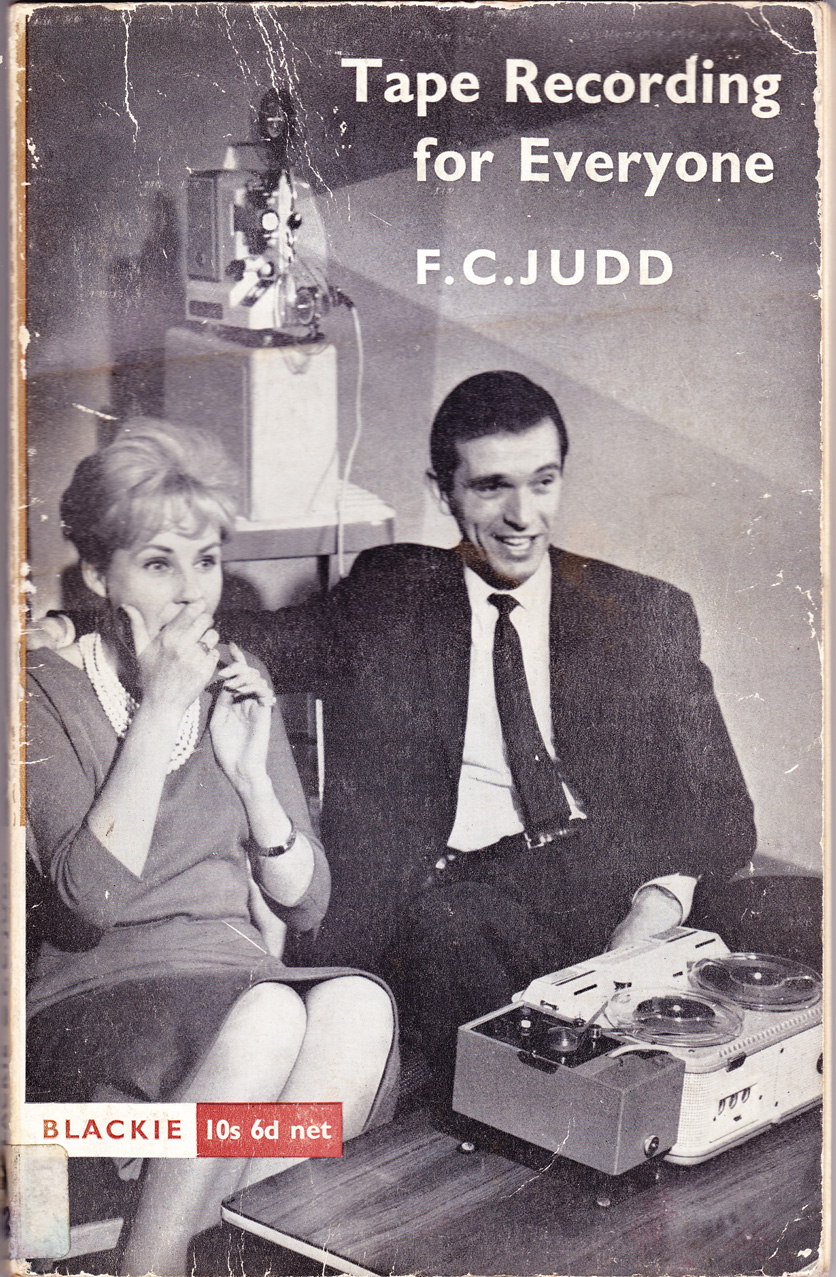 F.C. Judd (1914-1992) is a key but mostly unknown figure in the history of British electronic music. Trained as an engineer and later a researcher of marine radio technologies, he went on to edit Amateur Tape Recording magazine, write a number of books including Electronic Music and Musique Concrete (1961), Radio and Electronic Hobbies (1963) and Radio Wave Propagation (1987), set up (with John Ratcliff) the Castle record label which specialized in sound effects for amateur users, design his own prototype synthesizer, compose the soundtrack for the 1963 sci-fi puppet show Space Patrol (the first British TV series to have a fully electronic score), and develop the Chromasonics system of sound visualisation. In recent years his work, championed in particular by artist filmmaker Ian Helliwell, has become slightly better known and is sometimes bracketed with that of other pioneers such as Daphne Oram and Stuart Wynn Jones; Public Information's Interpretations On F.C. Judd (2013) featured treatments by musicians including Throbbing Gristle's Chris Carter, Leyland Kirby, Holly Herndon and Peter Rehberg.

IAN HELLIWELL has made well over 100 experimental films which combine sound visualisation, found footage, animation, visual feedback and hand painting with self-composed electronic music. He creates works for radio - among them Expo 67 - A Radiophonic Collage and the ongoing series The Tone Generation. His book Tape Leaders: A Compendium of Early British Electronic Music Composers is a crucial celebration of the amateur musicians (whom he grades according to Commitment Factor and Obscurity Quotient) who were operating long before British universities established their own electronic music studios.

Supported by the Department of English, NYU