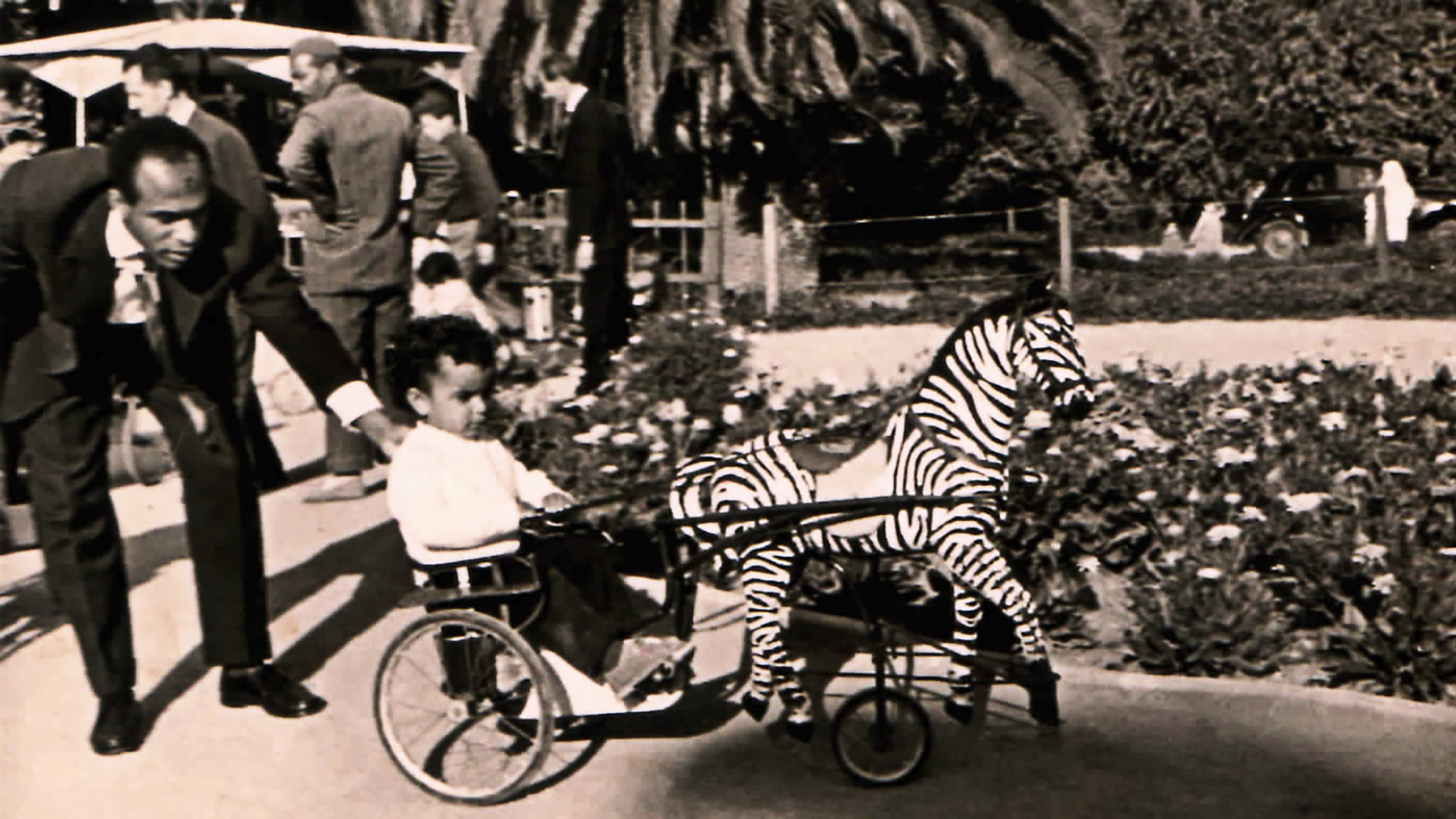 "Author of the anti-racist jeremiad Black Skin, White Masks; spokesman for the Algerian Revolution and author of The Wretched of the Earth, the 'bible' of decolonisation; inspiration to Third World revolutionaries from the refugee camps of Palestine to the back streets of Tehran and Beirut, Harlem and Oakland; founder, avant la lettre, of post-colonialism; hero to the banlieusards of France, who feel as if the Battle of Algiers never ended, but simply moved to the cites..." (Adam Shatz)

FANON YESTERDAY, TODAY is an exploration of the legacies of Martiniquan revolutionary Frantz Fanon in the company of the men and women who met and worked with him through his life. Politician, activists, radical journalists, social workers - as well as his son Olivier.

AMIN HUSAIN is an artist and organizer with MTL+/ Decolonize This Place, a movement in NYC that combines research, aesthetics, organizing and action around six strands of struggle: Indigeneous struggle, Black liberation, Free Palestine, global wage workers, de-gentrification, and dismantling patriarchy. He has a BA in Political Philosophy, a JD from Indiana University Law School, and an LLM in Law from Columbia University. He practised law for five years before transitioning to art, studying at the School of the International Center of Photography and the Whitney Independent Study Program.