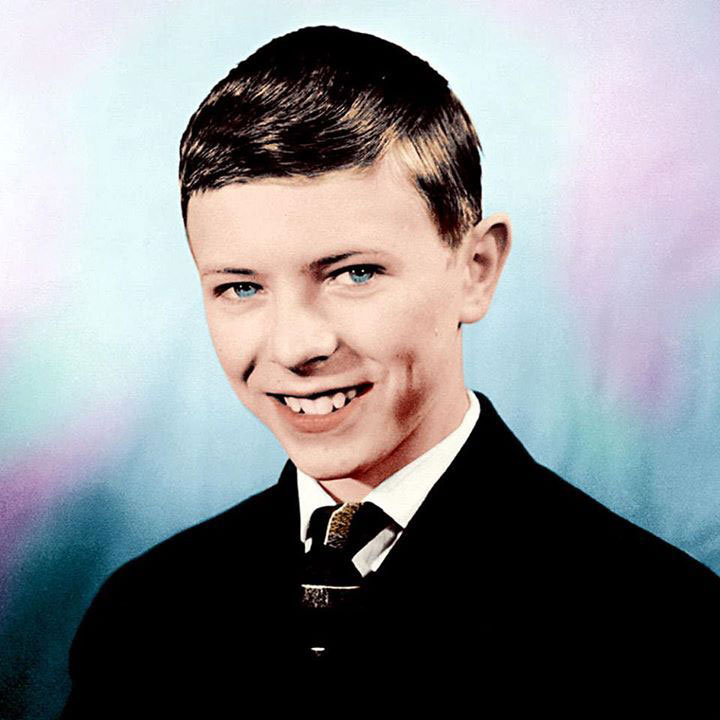 "Jasper Johns once said of Marcel Duchamp: 'The art community feel Duchamp's presence and his absence. He has changed the condition of being here.' I believe the same is true of David Bowie. If you wish to cling to the idea that pop musicians can't be considered serious artists, only classed as entertainers, then be my guest. If you assume that anyone with an interest in skipping enthusiastically from one creative field to another is a dilettante, learning as they go, then I'll bid you goodbye and leave you in the library whilst I throw my homework in the fire and take the car downtown. Bowie was one of the most distinguished art students of the 20th century." (Dan Fox)

"Do I worship anything? Life. I very much love life." (David Bowie)

It's been an epic undertaking (and then some): Chris O'Leary has listened to every song David Bowie has written, sung, or produced. He has explored and deep-mined each one in his blog Pushing Ahead of the Dame. Style, strangeness, calculation, phantasms: each song, from 1964 to 2016, has its own rich back stories and portal magic. Published in two volumes - Rebel Rebel (2015) and Ashes To Ashes (2019)  run to more than 1280 pages - O'Leary's incredible scholarship makes him, in a very crowded field, one of the world's foremost Ziggyologists.

CHRIS O'LEARY is a writer and editor whose work has appeared in Pitchfork, Slate, Billboard, LA Review of Books, Mojo, and New York. He is the author of two books on the songs of David Bowie - Rebel Rebel (2015) and Ashes To Ashes(2019) - which are based on his blog Pushing Ahead of the Dame (bowiesongs.wordpress.com).

Supported by the Department of English Literature, NYU