ADITI SRIRAM, BEYOND THE BOULEVARDS - author talk on the Indian city of Pondicherry 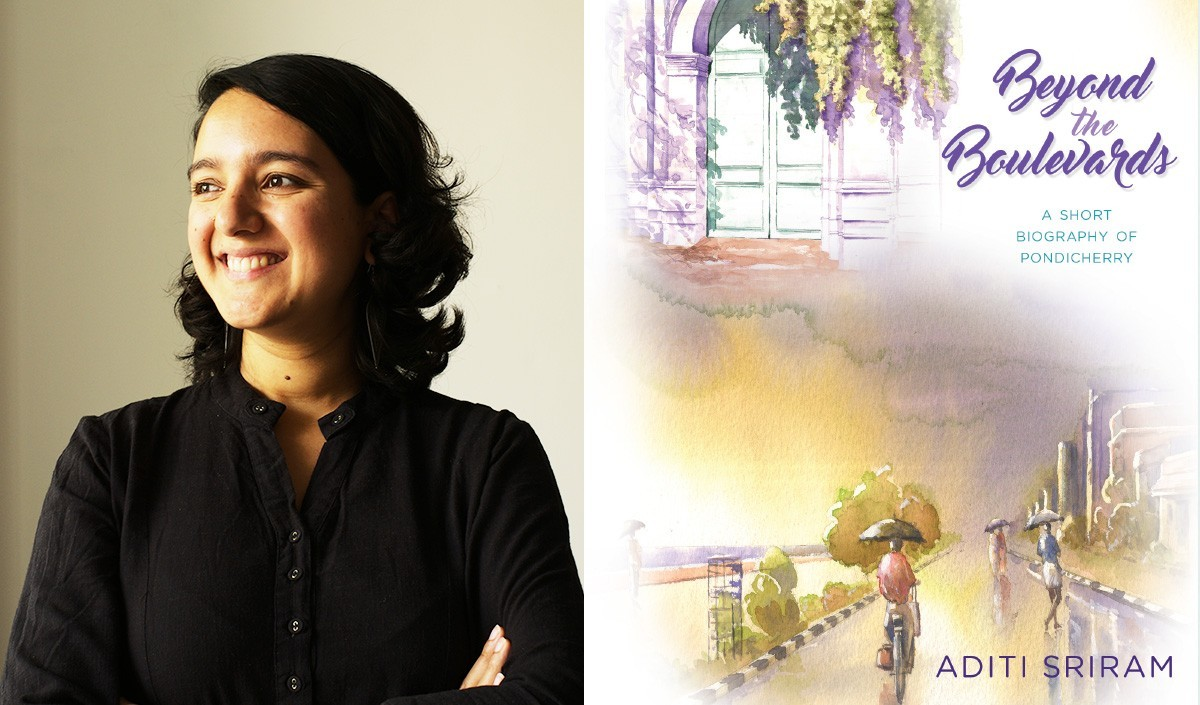 Pondicherry, the South Indian coastal town, union territory and former French colony, is a city unlike any other in India. Here the game of petanque is as commonplace as a mini-thali sambar-rice lunch, or the briny tang drifting out of Goubert Fish market first thing every morning. Beyond its hybrid identity, the city is also an important spiritual centre, a hub for alternative education, a quasi-extension of the neighbouring state of Tamil Nadu, an ecological and environmental bastion - and, thanks to a liberal liquor license, a party town.

ADITI SRIRAM is the author of Beyond The Boulevards and has written for several international publications including The New York Times, Washington Post, The Guardian, and The Atlantic. She teaches Critical Thinking and Creative Writing at Ashoka University, Haryana. For more information, visit her website