This evening explores the blurred lines between humans, animals and technology.  The crossing of boundaries, geographically and biologically, reveals more about ourselves than we ever thought.  Beyond our fears and hopes, we turn to animals, most of the times against their will, to understand who we are, in a world in flux. Three unique human-animal hybrids speak back to us about global warming, immigration genetic engineering, and on how we can save humanity, if at all.

The Symphony of the Oryx (United Arab Emirates, 11 min)

Alexis Gambis is a filmmaker and a biologist whose interdisciplinary work aims at transforming the way science is communicated to the public through film and visual arts. He received his PhD in Molecular Biology at The Rockefeller University and a Masters in Fine Arts from NYU Tisch School of the Arts. His first feature film The Fly Room about the birthplace of genetics in New York has toured festivals and academic institutions worldwide ending with a theatrical release in New York, Paris, and Berlin in the fall of 2017. He has been featured in The New York Times, Forbes, Nature, Cell, TED, and WNYC. At NYU, he teaches in both the Biology and Film departments. His courses combine scientific research and storytelling often featuring animals as actors and blurring the lines between fact and fiction. He is also the founder and executive director of the Imagine Science Films, an annual science film festival now celebrating its 10th anniversary. He also recently launched LABOCINE, a science film platform, research video database and magazine coined by reviewers as the "science new wave." He is currently working on his second feature Son of Monarchs about a boy who wants to turn into a monarch butterfly - it brings together in a narrative drama the themes of evolutionary biology, migration and (im)migration. 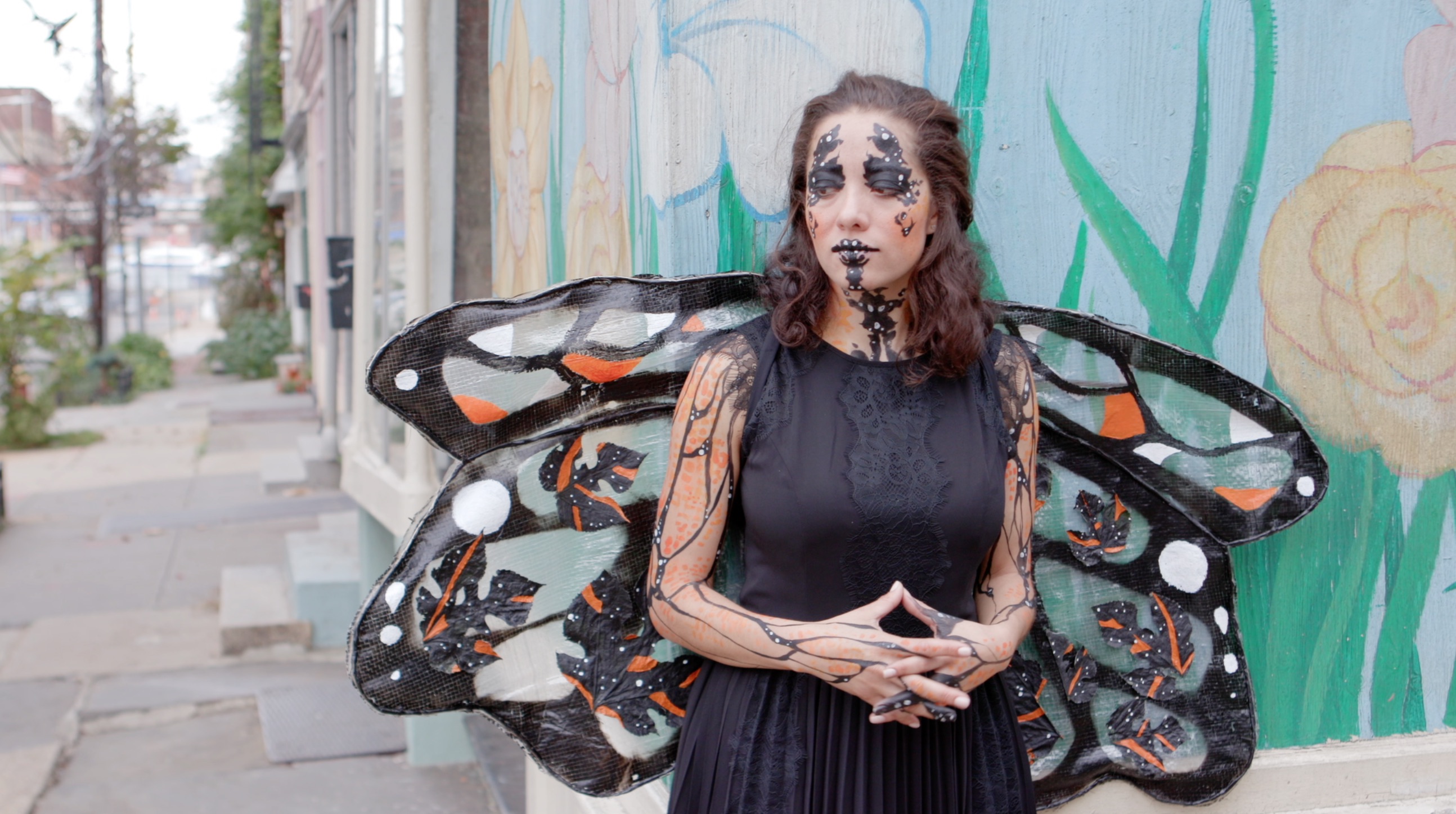