JENN PELLY, THE RAINCOATS - book discussion + screening of rare films by and about The Raincoats 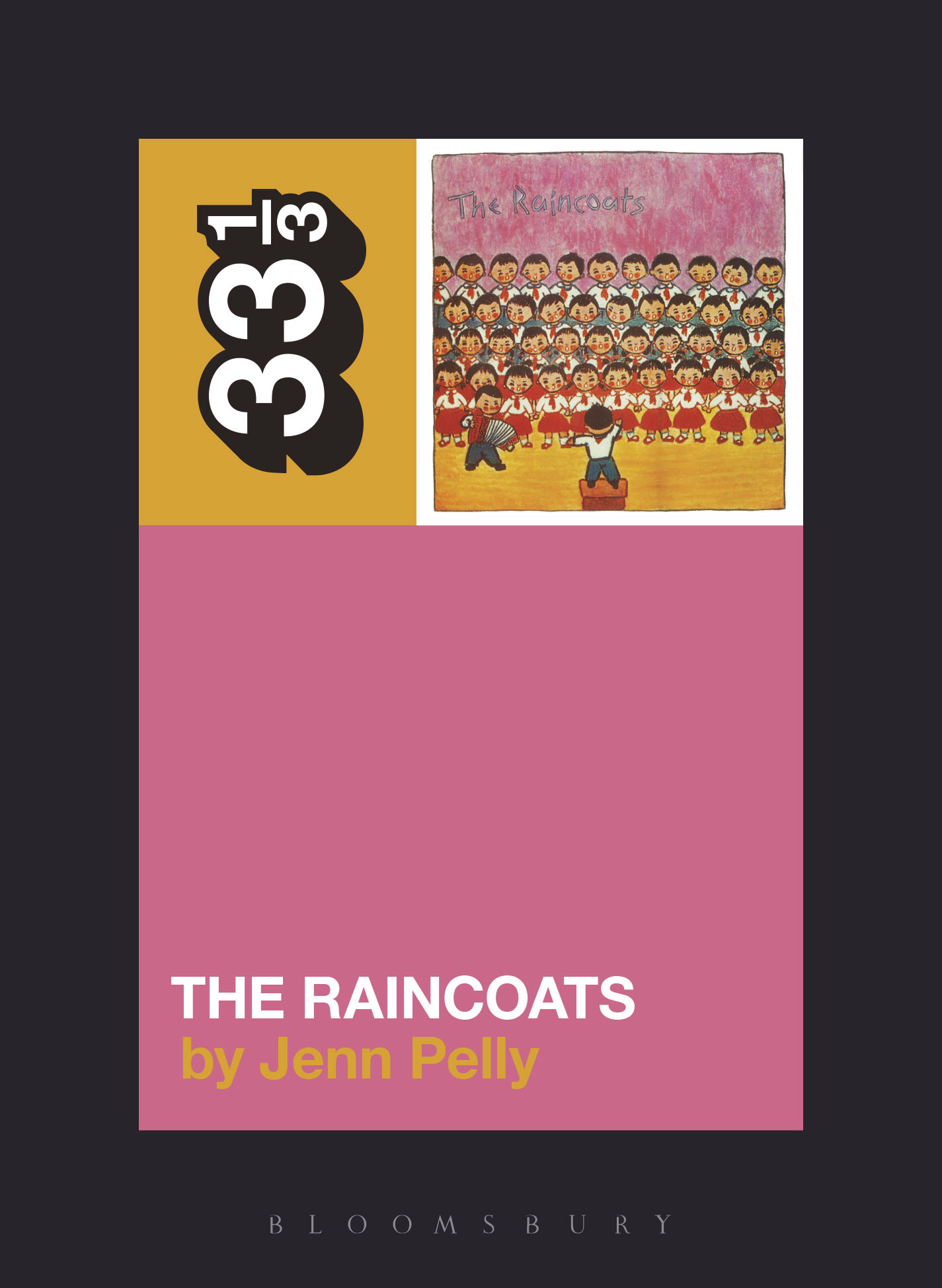 "The Raincoats is the sound of finding things buried inside you that you did not know were there. It is the sound of realities expanding note by note, of accepting punk's dare. It is the sound of people believing in themselves ... With its defiantly shy temperament, The Raincoats is introversion as punk - a celebration of the female interior life. This is why its 34 minutes of clattering feminist outsider art have become spiritual music for so many generations of women, and medicine for the quietist, cast-out kids, odes to outsiders among outsiders in perpetuity."

This month sees the 40th anniversary of the release of the debut and endlessly inspiring album by The Raincoats. To mark it, writer and curator Jenn Pelly will be discussing her much-lauded book about the LP and the band. This will be preceded by screenings of rare Raincoats-related films - surreal and art-school shorts by Ana da Silva and Gina Birch, early live performances, early documentary footage (also featuring Essential Logic and This Heat) attached to their record label Rough Trade.

Copies of the book will be available for purchase/ signing.

JENN PELLY is a contributing editor at Pitchfork and author of The Raincoats. Her writing on music and culture has appeared in the New York Times, Los Angeles Times, The Guardian, The Wire, and NPR. She is a co-curator at Basilica Soundscape and was for many years a DJ on WNYU 89.1 FM. She is from New York.