I REMEMBER, I FORGET: Artist Talk by Belit Sağ 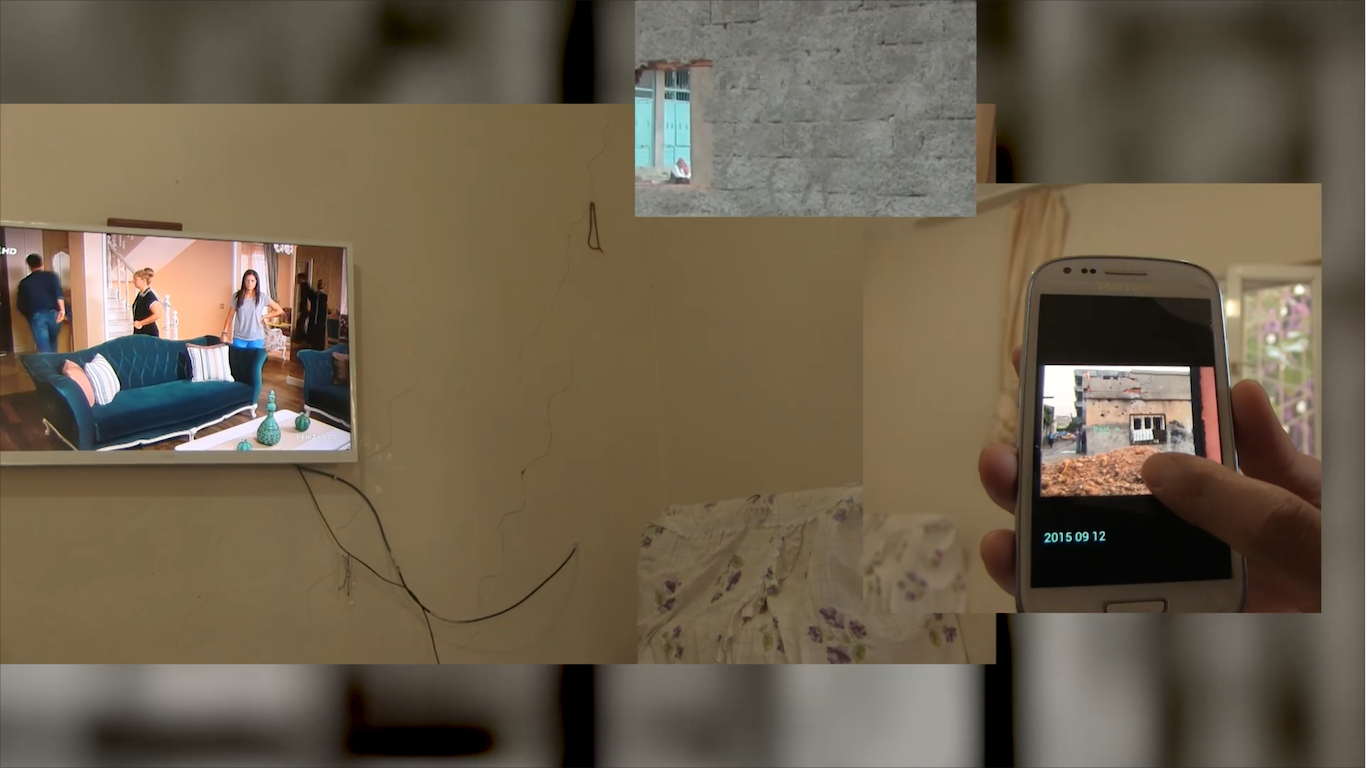 In this artist talk, belit sağ will show a selection of video works that deal with recent political conflicts in Turkey. Each video, whether making use of images already in common circulation or shot by herself, explores different aspects of these conflicts - public amnesia in recent decades, the use of images during mourning by Kurdish communities after the attacks of 2015, artistic censorship related to the war imagery, her own experience of following from afar an attempted coup d'etat in Turkey. These videos, in addition to questioning the role of the spectator, invite us to think about the possibility of a more speculative form of viewing.

belit sağ is a videomaker and visual artist living in Amsterdam. She studied mathematics in Turkey and visual arts in the Netherlands. Her background in moving images is rooted in her work within video-activist groups in Ankara and Istanbul where she co-initiated groups such as VideA, karahaber, and bak.ma. She has completed residencies at a number of institutions including the International Studio & Curatorial Program (ISCP) in New York and at Rijksakademie van Beeldende Kunsten in Amsterdam.