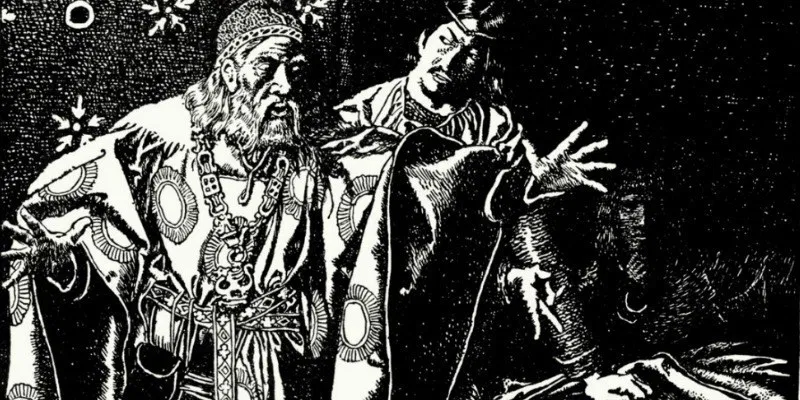 "Nothing is true. Everything is permitted." (Hasan bin Sabbah)

"We willed Donald Trump into office. We made this dream a reality." (Richard Spencer)

Did positive thinking and mental science help put Donald Trump in the White House? Are there are other hidden powers of the mind and thought at work in today's world politics? In Dark Star Rising: Magick and Power in the Age of Trump, historian and cultural critic Gary Lachman takes a close look at the various magical and esoteric ideas that are impacting political events across the globe. From New Thought and Chaos Magick to the far-right esotericism of Julius Evola and the Traditionalists, Lachman follows a trail of mystic clues that involve, among others, Norman Vincent Peale, Pepe the Frog, the Alt-Right, meme magic, and Vladimir Putin and his postmodern Rasputin. Come take a drop down the rabbit hole of occult politics in the twenty-first century and find out the post-truths and alternative facts surrounding the 45th President of the United States.

GARY LACHMAN is the author of 22 books on consciousness, culture, and the western esoteric tradition including Lost Knowledge of the Imagination (2017), The Secret Teachers of the Western World (2015), The Quest for Hermes Trismegistus (2011), and Turn Off Your Mind: The Mystic Sixties and the Dark Side of the Age of Aquarius (2001). He writes for several journals in the US, UK and Europe, his work has been translated into more than a dozen languages, and he lectures around the world.

In a former life Lachman was a founding member of the pop band Blondie and, in 2006, he was inducted into the Rock and Roll Hall of Fame. He can be reached at www.garylachman.co.uk