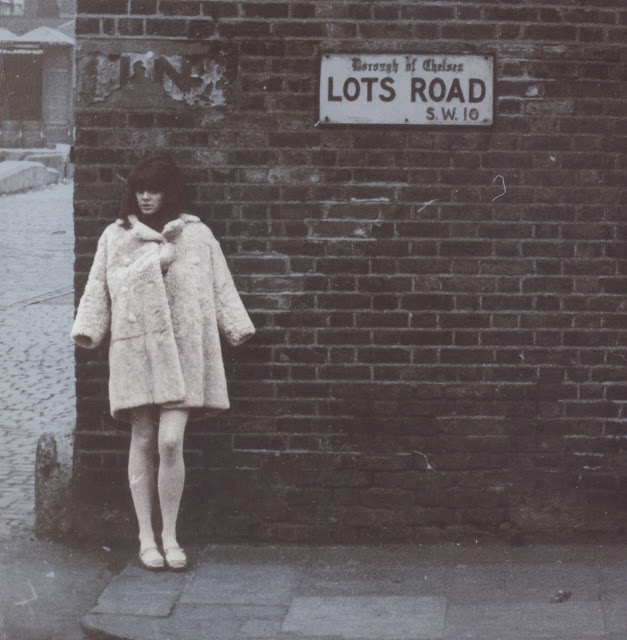 THE COLLOQUIUM FOR UNPOPULAR CULTURE presents:

Vashti Bunyan's life, her music, its melodies: the wonder is in the ellipses...

Born in 1945, Vashti studied at the Ruskin School of Drawing and Fine Art at the University of Oxford, but was expelled for spending too much time on music. She moved to London where she was discovered by Rolling Stones manager Andrew Loog Oldham who envisaged her as the new Marianne Faithfull. Following two commercially unsuccessful singles (one of them, 'Some Things Just Stick In Your Mind', written by Jagger and Richards), Vashti journeyed by horse and cart to the Hebrides in northwest Scotland where she hoped to join a commune planned by friend and folk singer Donovan.

During the trip, she began writing the songs that appeared on her first and for many years only LP Just Another Diamond Day (1970). Produced by Joe Boyd (Nick Drake/ Fairport Convention), these exquisite, sometimes-utopian, sometimes-lovelorn tunes conjure up a unique version of pastoral, what writer Rob Young has described as "the dual landscape/ dreamscape of Britain's interior". The album disappeared without a trace, and Vashti renounced music, unable even to sing lullabies to her children.

It took thirty years for Just Another Diamond Day to be rediscovered by musicians such as Animal Collective, Piano Magic, Saint Etienne, Feist, Fever Ray, Joanna Newsom, Massive Attack and Devendra Banhart. Two equally special and autumnal albums followed - Lookaftering in 2005; Heartleap in 2014. Vashti has no plans to make any more records.

FROM HERE TO BEFORE, made over four years, features Vashti revisiting the sites that formed part of her painful pilgrimage. Interlaced with reflections by Boyd, Loog Oldham. Nick Drake's arranger Robert Kirby, and collaborator Max Richter, it's an archivally resonant meditation on escape, youthful idealism, the dream of elsewhere.

KIERAN EVANS is a Welsh director whose films include Finisterre (with Paul Kelly, 2003), Culture, Alienation, Boredom and Despair (with Robin Turner, 2012), The Outer Edges (2013), and Nowhere Is Home (with Paul Kelly, 2014). His feature film Kelly + Victor (2012) won the BAFTA Award for Outstanding Debut by a British Writer, Director or Producer. His most recent documentary is Be Pure-Be Vigilant-Behave (2019).