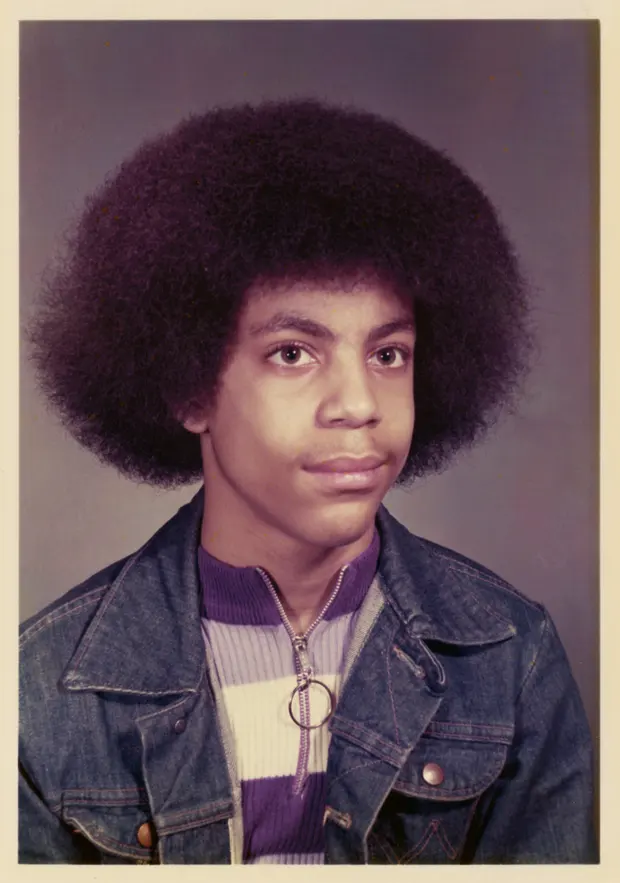 THE COLLOQUIUM FOR UNPOPULAR CULTURE presents:
In 2016 Dan Piepenbring, a young editor at The Paris Review, was invited to Paisley Park to meet Prince. The singer was famously hostile to interviewers and critics. But he was looking for someone to work with him on his much-anticipated memoir; in 'brother Dan' he had found his man. They went to concerts and parties, had late-night phone conversations, even attended a private screening of Kung Fu Panda 3 together. And then, suddenly, Prince died. Piepenbring was left with his memories of a "bizarre, three-month detour in my life, a strange and voluptuous period. So surreal."

The book though refused to die. New photographs emerged of the teenage Prince, of his selfies, of his test shots. His comic drawings appeared. So did handwritten drafts of his early years. Prince, always so so encoded and mysterious, started coming into the light.

To mark the publication of Prince's The Beautiful Ones, the book's editor Dan Piepenbring will be in discussion with artist/ producer Arto Lindsay and writer Ben Ratliff about the music and meanings of His Royal Purpleness.

DAN PIEPENBRING is the editor of Prince's memoir, The Beautiful Ones; an advisory editor at The Paris Review; and the coauthor of Chaos: Charles Manson, the CIA, and the Secret History of the Sixties (2019). His writing has appeared in The New Yorker, 1843 Magazine, Bon Appétit, and elsewhere.

BEN RATLIFF, Assistant Visiting Professor at NYU Gallatin, is the author of books including Every Song Ever (2016) and Coltrane: The Story of a Sound (2007). He worked as a music critic at the New York Times from 1996 to 2016.