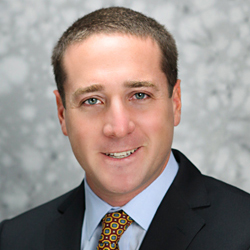 Abstract
We experimentally test the hypothesis that efficient coding can explain biases in the perception of value and probability.  We first demonstrate that perception of monetary amounts is systematically influenced by prior expectations. We then show that perception of probability follows a similar principle: human subjects are better able to discriminate between nearby probabilities that are more likely to occur under a natural prior distribution. The imprecision with which subjects perceive probabilities feeds into valuation biases. We produce additional data which suggests that the probability weighting function is stochastic and fluctuates according to statistics of the local environment