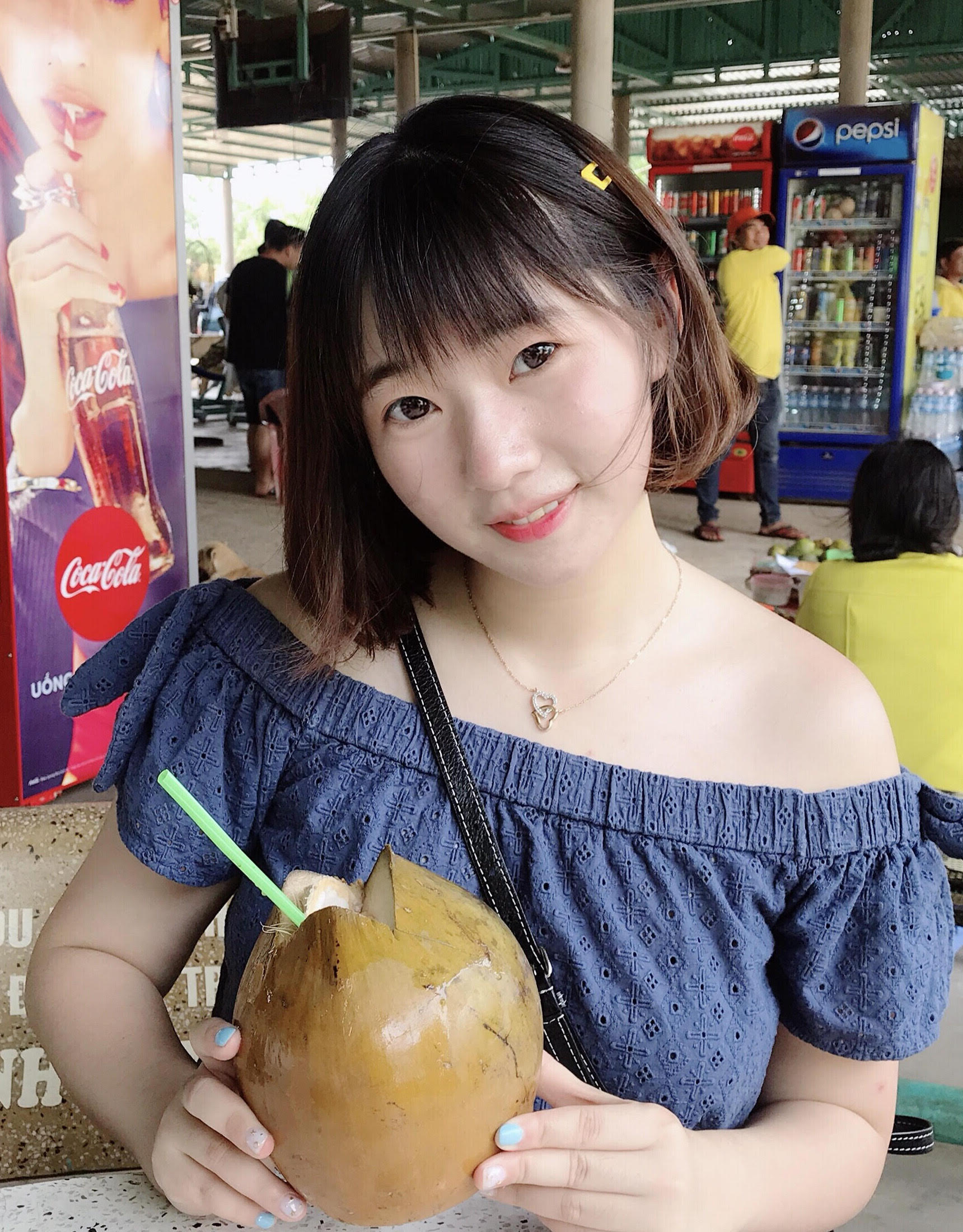 Inspired to Study Abroad Q & A

Q: What led you to study abroad?

AL: I have long believed that in such a diverse world today, the best way to study is to step into a different culture and learn from the daily encounters and interactions in that culture. As an East Asian Studies Major at NYU, I was able to fully expose myself into a dynamic learning environment such as NYU Shanghai last summer. The Study Away programs at NYU granted me the chance to integrate and furthermore carry out my learning and knowledge into my field of study.

Q: How was your experience there?

Q: How was it different from the New York campus?

AL: One of the most distinct differences from the New York campus is that the campus at NYU Shanghai is much smaller than the New York campus. The advantage of such a small and concentrated campus is that I know almost everyone from the school. Beyond that, we also have many interactions with the professors outside the classroom. Also, the dining hall at NYU Shanghai offers the best food! Don’t miss out on that one!

Q: So, would you recommend studying away?

AL: YES! As I plan to study away again in Japan for the Spring 2019 semester, there is no doubt that I will recommend studying away to everyone at NYU. The benefits of studying away does not simply exist academically. By studying in a new environment and culture, I have learned to accept and embrace the diversities in today’s dynamic world. I also met life-long friends and professors during my studying abroad experience. Definitely do study away to make an unforgettable memory for yourself!