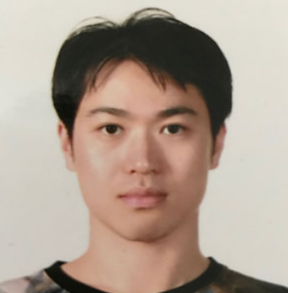 Yongjun Choi received his M.A. in Comparative Linguistics in Korean and Japanese languages from Tokyo University of Foreign Studies. He lived in Japan from 2001-2011 and taught Korean  at private language schools in Kyoto, Osaka, and Tokyo. He is currently an adjunct Korean/Japanese language instructor at LaGuardia Community College, the Korea Society, and New York University. He also works at Columbia University as a teaching associate. He has taught a wide range of Korean/Japanese levels, ranging from beginner to early-advanced.