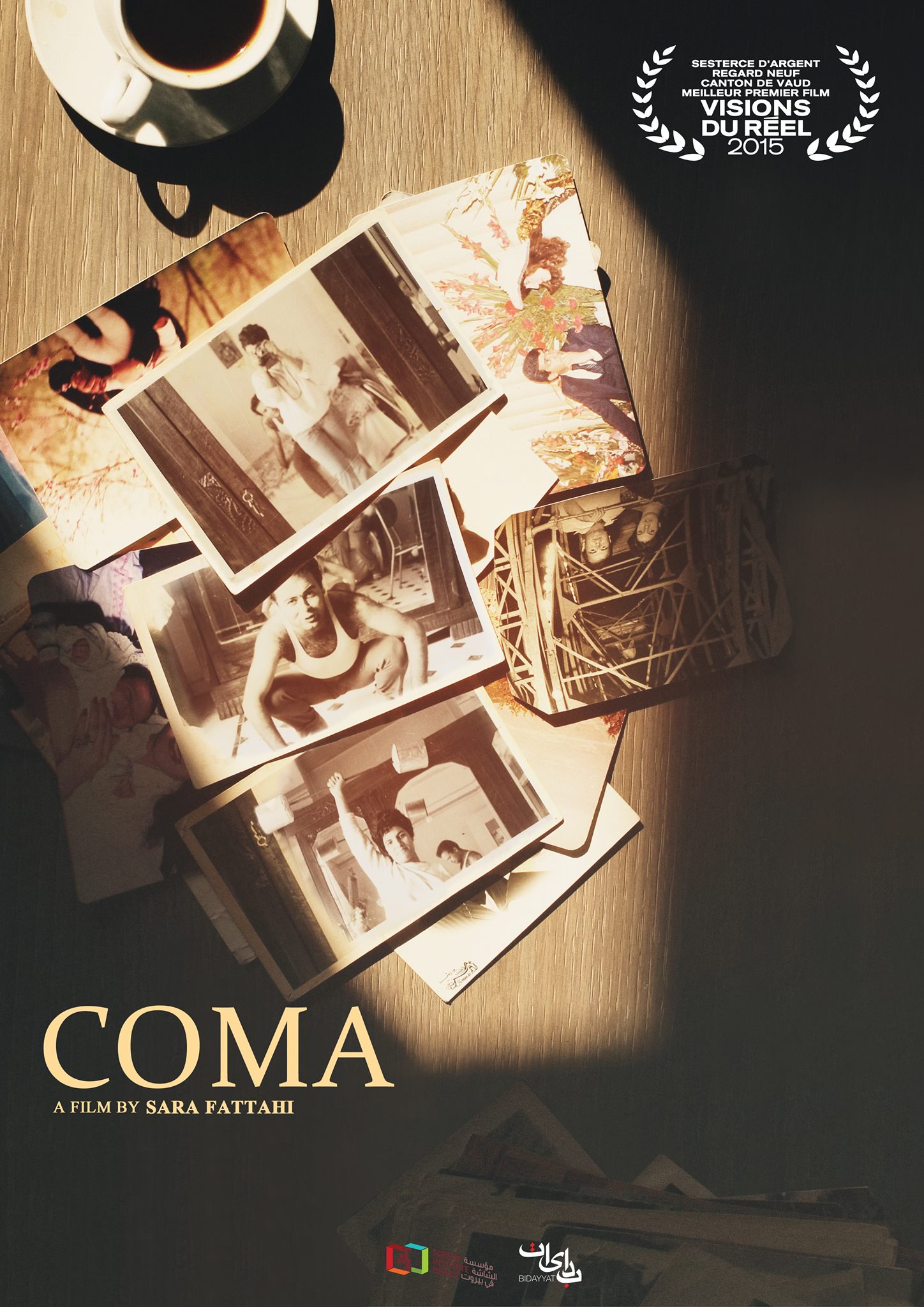 In the context of the screening of Sara Fattahi's "Chaos", for which she received the 2018 Erste Bank's ExtraVALUE Film Award at the 2018 Viennale, Deutsches Haus at NYU additionally co-presents together with Anthology Film Archives and Erste Bank, a screening of her film "Coma" (2015) on August 15, 2019, at 7:30pm. Sara Fattahi will be present at the screening.

“Coma” shows the microcosmos of three generations of women from one family. In detailed observation, their movements between the present and an everlasting past are followed, as their lives intersect while living together in one house. Coexisting, but separated by the age and time that burden each of them, they share their painful experiences and search for a way of life in the loss and agony of the war around them. Their lives overlapping with the events occuring in Damascus, their city and constant reference, they watch while its organs slowly shut down, as if-just like its population-it is dying from a long coma.

Sara Fattahi was born in Damascus in 1983.  She studied law at the University of Damascus and graduated from the Fine Art Institute Damascus. She worked as a storyboard artist, animator for numerous TV stations, and as art director of various soap operas afterwards. Since 2010 she has been working as an independent filmmaker and producer. Since 2014 she collaborated in research and screenplay in the field of short films. Today she lives and works in Vienna.