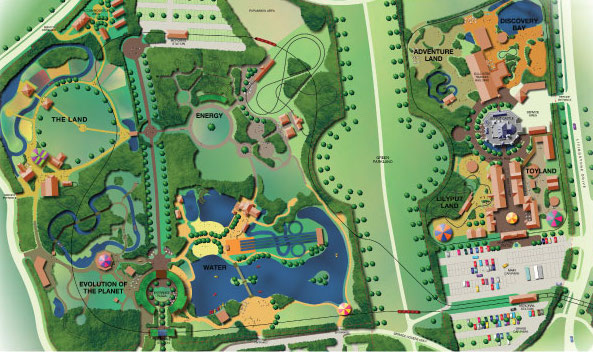 Will cities save us? In the last decades we have witnessed a resurgent interest in cities, accompanied by a great deal of urban optimism, even in the face of the exclusion and inequalities of our cities. Cities have become a privileged target of investment, as professionals and elites have rediscovered urban cores as desirable locations. At the same time, cities have become a veritable laboratory for new technologies in transportation and infrastructure, ones that promise to be more sustainable and resilient. Join us for an exciting public debate and conversation about the possibilities—and limits—of municipal, and city-led, politics. Moderated by Democracy Now’s Juan Gonzalez, with panelists Gerardo Pisarello (Deputy Mayor of Barcelona), Kali Akuno (author of the Jackson Plan), Margit Mayer (Professor of Political Science and co-editor of Cities for People, Not for Profit: Critical Urban Theory and the Right to the City), and Carlina Rivera, NYC Councilwoman, 2nd Council District).

This event at the Jerry H. Labowitz Theatre for the Performing Arts is free and open to the public. If you would like to attend this event, please submit an RSVP here. Thank you!

People’s Cities: A Summit is a DAAD-sponsored event.