One Love ... or Twelve: An Evening with Monique Schwitter and Tess Lewis 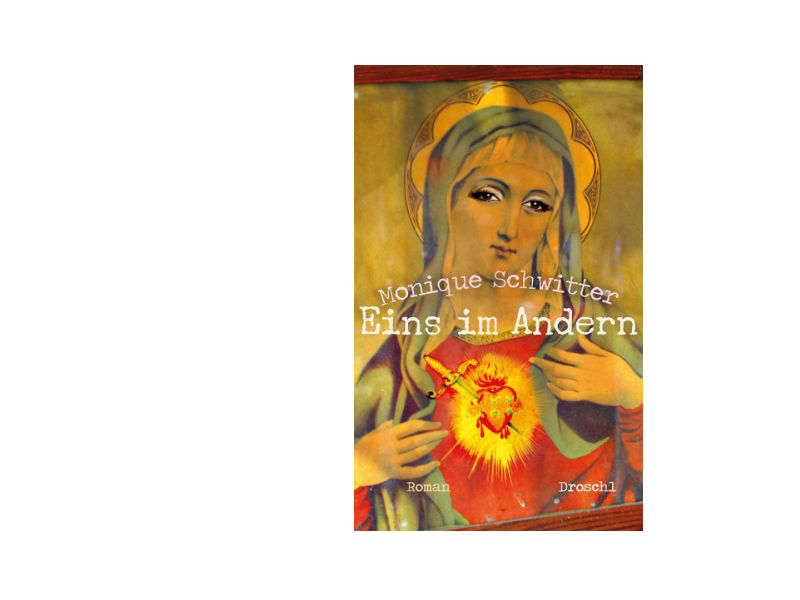 One evening, when the narrator googles her first love instead of writing, she finds out he had thrown himself out of a ninth-floor window. Almost five years ago already. She is as shocked by his suicide as by the fact that she hasn’t even missed him. But now the thought of him weighs on her more than it had when he was alive. What exactly is love? How can it come and go? Where does it go when it’s gone? And what exactly is going on with her current love? He’s sitting in his room, checking email or watching television.

"Among German-language authors, Monique Schwitter is currently the one with the gentlest gaze and the hardest kick." - Neue Zürcher Zeitung

"Few German-language authors today have written about love so enjoyably and intelligently, with such ease, virtuosity, and precision, but above all, without any mawkishness." - Die Zeit

"As down-to-earth as it is refined, this novel—at first sight merely playful—tells of comings and goings but also of the art of staying where love lands you." - Deutschlandradio

Monique Schwitter was born in Zurich and now lives and works in Hamburg. Between 1993 and 1997, she studied acting and directing at the Mozarteum University of Dramatic Arts in Salzburg and went on to perform in Zurich, Frankfurt, Graz, and Hamburg. In 2005, she published her first volume of short stories, Wenn’s schneit beim Krokodil (When It Snows at the Crocodile’s), for which she was awarded the 2006 Robert Walser Prize for the best literary debut of the year. In 2008, she published her novel Ohren haben keine Lider (Ears Have No Lids) and in 2011 Goldfischgedächtnis (Goldfish Memory), a collection of short stories. Eins im Andern (One Another) was shortlisted for the German Book Prize and won the 2015 Swiss Book Prize and a 2016 Swiss Literature Prize. Monique Schwitter is a member of the German PEN Center and will be the writer-in-residence at Deutsches Haus at NYU in July 2018.

Tess Lewis is a writer and translator from French and German. Her translations include works by Peter Handke, Walter Benjamin, Maja Haderlap, Philippe Jaccottet, and Christine Angot. Her awards include the 2016 ACFNY Translation Prize, the 2017 PEN Translation Prize, and a Guggenheim Fellowship. She is co-chair of the PEN Translation Committee and an Advisory Editor for The Hudson Review. In 2014 and 2015, Tess Lewis curated Festival Neue Literatur, New York City’s annual festival of German-language literature in English, which featured Monique Schwitter in 2015.

Events at Deutsches Haus at NYU are held in English, free of charge, and open to the public. If you would like to attend this event, please send an email to deutscheshaus.rsvp@nyu.edu. As space is limited, please arrive ten minutes prior to the event to ensure you get a good seat. Thank you!

"One Love ... or Twelve: An Evening with Monique Schwitter and Tess Lewis" is presented with the support of the Swiss Arts Council Pro Helvetia.