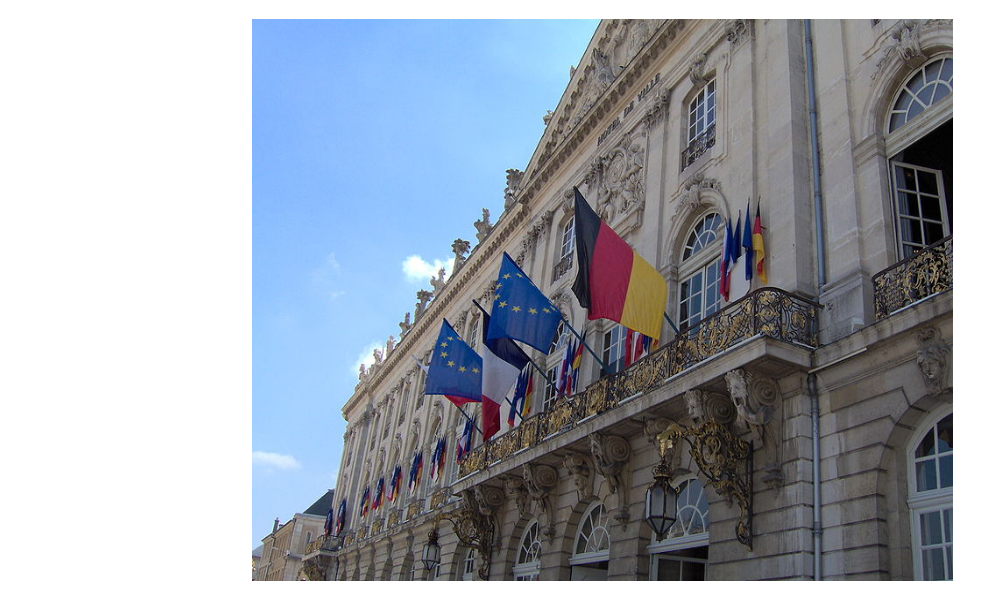 Deutsches Haus at NYU presents "Germany's Policy Towards European Integration: Still Muddling Through or Leaping Forward?",  a lecture by Dr. Gabriele Abels, Jean Monnet Chair and professor of German and European politics at the University of Tübingen, Germany. The lecture will be followed by a discussion between Dr. Abels and Dr. Sheri Berman, professor of political science at Barnard College.

Germany is a key factor in the politics of European integration. Chancellor Merkel is known to be a strong leader in EU negotiations. However, she has not committed herself to fundamental reforms of the European Union but preferred to muddle through the crisis, whereas the French President Macron has called for a great leap forward. The talk will analyze the politics of the 2013–2017 Merkel government and the 2018 coalition agreement. Is Germany ready to change its policy towards Europe? Or will Chancellor Merkel continue the politics of incremental steps? Will Chancellor Merkel find an answer to President Macron’s proposals and what does this mean for the future of Franco-German relations?

Dr. Gabriele Abels is Jean Monnet Chair and professor of German and European Politics at the University of Tübingen, Germany. She is currently director of the Jean Monnet Centre of Excellence PRRIDE (Positioning Regions and Regionalism in a Democratic Europe). Abels studied political science, sociology, and English at the University of Marburg. She received a doctoral fellowship from the Wissenschaftszentrum Berlin. She was post-doc at Bielefeld University and was visiting researcher at the State University St. Petersburg, Russia, at the University of Missouri-Saint Louis, and at Harvard University’s Kennedy School. Abels’ research interests focus on democratization and the role of parliaments in EU politics, the role of regions in the EU, theories of European integration, and gender studies.

Dr. Sheri Berman is professor of political science at Barnard College, New York. Sheri holds a PhD and MA from Harvard, and a BA from Yale. Her main interests are European politics and political history, democracy and democratization, globalization, and the history of the left. Her two books, both published with Cambridge, have examined the role played by social democracy in determining political outcomes in 20th-century Europe. She has published in prestigious journals like the Journal of Democracy and Perspectives on Politics.

"German Policy Towards European Integration: Still Muddling Through or Leaping Forward?" is a DAAD-sponsored event.