Jürgen Kuttner: "I Wanna Be Americano" 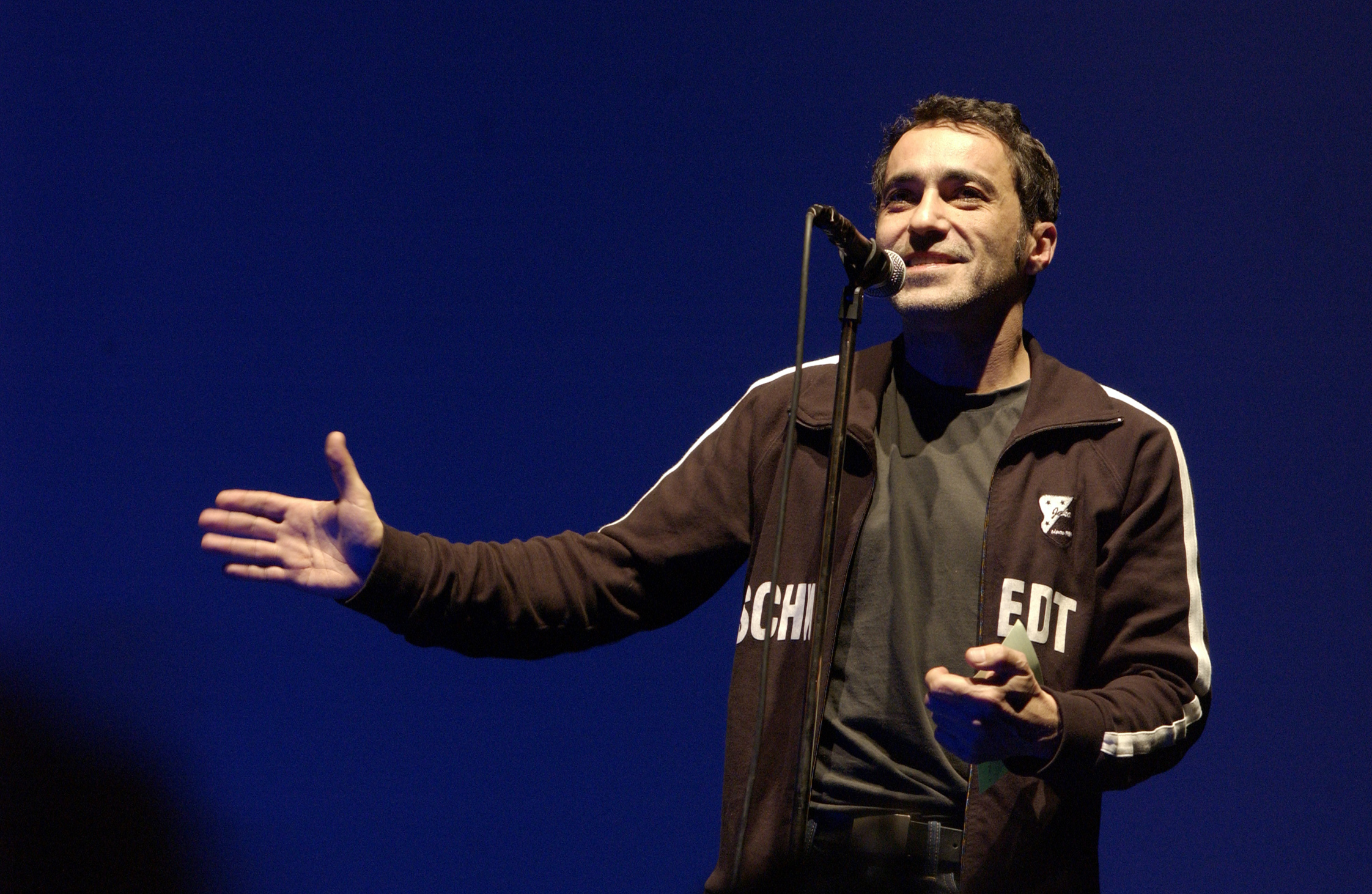 Deutsches Haus at NYU presents “I Wanna Be Americano,” an evening of video snippets with the Berlin-based journalist, director, and actor Jürgen Kuttner, whose presentation will address the fragility of German identity.

Jürgen Kuttner presented his evenings of video snippets at the Volksbühne in Berlin each month for over 20 years. Since September 2017, he has continued doing so at the Deutsches Theater in Berlin. Each evening of video snippets is different, as each has its own motto and thesis. The subject may be as fundamental as love, sex, war, kids, soccer, or cars. Alternatively, difficult problems may be addressed such as the democratizing potential of German Schlager, the political suitability of Central American hallucinogenic cacti, Mick Jagger’s aesthetic mistakes, the aggression potential of the German Foreign Minister’s phone ringing, or the question of which presents would please the General Secretary of the Communist Party of the Soviet Union.

Each evening of video clips consists of two elements: the video snippets and Jürgen Kuttner, who finds the videos for the audience in advance, chooses excerpts, and finally presents them. On each evening, roughly 8–10 film excerpts are presented, which are normally 2–4 minutes long. While the excerpts initially came from old episodes of West and East German television, Jürgen Kuttner’s sources are now global. Clips from Chinese, Indian, or Russian television are incorporated alongside Swiss TV episodes or Hollywood B movies. So far, Jürgen Kuttner has presented over 1000 absurd moments of international film and television culture. As informative, bizarre, and entertaining as these clips are, their true impact becomes clear only through Jürgen Kuttner’s commentary.

Jürgen Kuttner was born in East Berlin and studied Cultural Studies at the Humboldt University in Berlin, where he received his PhD in 1987. Until 1989, he worked for the central executive committee of the association of visual artists (VBK) in the GDR. In 1991, he co-established the Ost-taz, the GDR version of the taz. From 1992–2007, Jürgen Kuttner was a presenter for East German Broadcasting Brandenburg (ORB) on programs for young people, including the show “Sprechfunk.” He has been giving lectures based on video snippets at the Volksbühne in Berlin (under the directorship of Frank Castorf) since 1996 and the Deutsches Theater Berlin (under the directorship of Ulrich Khuon) since 2017. He has also worked as a director and actor in Berlin, Hannover, Munich, Basel, Hamburg, and elsewhere since 2000.