Germany at the Polls: Between Authoritarian Populism and Progressive Politics

The German Federal Elections on September 26, 2021 take place amidst turbulent times. The country’s’ electoral landscape is in flux with the weakening of established parties, an emerging  right-wing populist AfD, and the increased importance of the personal factor in politics. This is met by a wealth of challenging issues such as climate change, migration, the global Covid-19 Pandemic, and changing geo-politics. This panel aims to take stock of the electoral situation on the eve of the upcoming elections and to offer a projection about potential electoral outcomes and their political implications. Panelist will offer introductory comments and thoughts and then enter into a panel discussion followed by a Q&A with the audience. 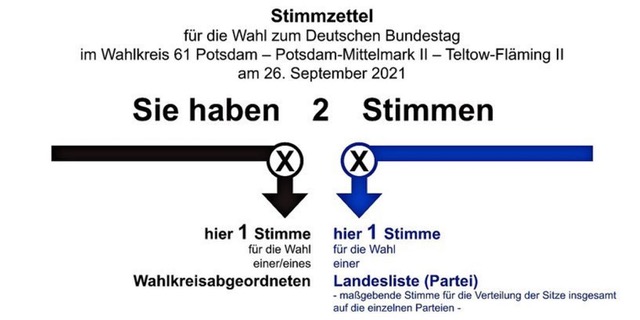 Sheri Berman is a Professor of Political Science at Barnard College, Columbia University. Her research interests include European history and politics; the development of democracy; populism and fascism; and the history of the left.

Thorsten Faas is Professor for Comparative Politics in the Department for Social Sciences at the Free University Berlin. His research focuses on issues of political communication, political psychology, political behavior, and German electoral politics.

Stephen G. Gross is Associate Professor of History and the Director of the Center for European and Mediterranean Studies at NYU. His research explores the political economy of Germany and Europe in the twentieth century, now with a focus on questions of energy and climate. His first book, Export Empire: German Soft Power in Southeastern Europe, 1890–1945, was published by Cambridge University Press in December 2015. He is now finishing a second book, tentatively titled Energy and Power: Germany in the Age of Oil, Atoms, and Climate Change.

Constanze Stelzenmüller is the inaugural holder of the Fritz Stern Chair on Germany and trans-Atlantic Relations in the Center on the United States and Europe at Brookings. Her areas of expertise include: transatlantic relations; German foreign policy; NATO; the European Union’s foreign, security, and defense policy; international law; and human rights.

“Germany at the Polls: Between Authoritarian Populism and Progressive Politics” is funded by the DAAD from funds of the German Federal Foreign Office (AA).