Germany and Europe after Merkel

Angela Merkel’s 16-year tenure as the German chancellor will end as a result of the recent German Federal elections, and the election of a successor which is expected for early December 2021. Chancellor Merkel is leaving office as a much-respected political leader but amidst a multitude of challenges and in view of an uncertain future for Germany and Europe. This panel aims to take stock of the Merkel years and to reflect upon her legacy as well as the future ahead. This involves questions about the policy achievements of the four Merkel governments and the extent to which Chancellor Merkel succeeded in leading Germany and Europe forward. This also concerns the future trajectories in German and European politics and the likely continuities and discontinuities in this regard. Panelists will offer introductory comments and thoughts on the issues and then enter into a conversation and a Q & A with the audience. 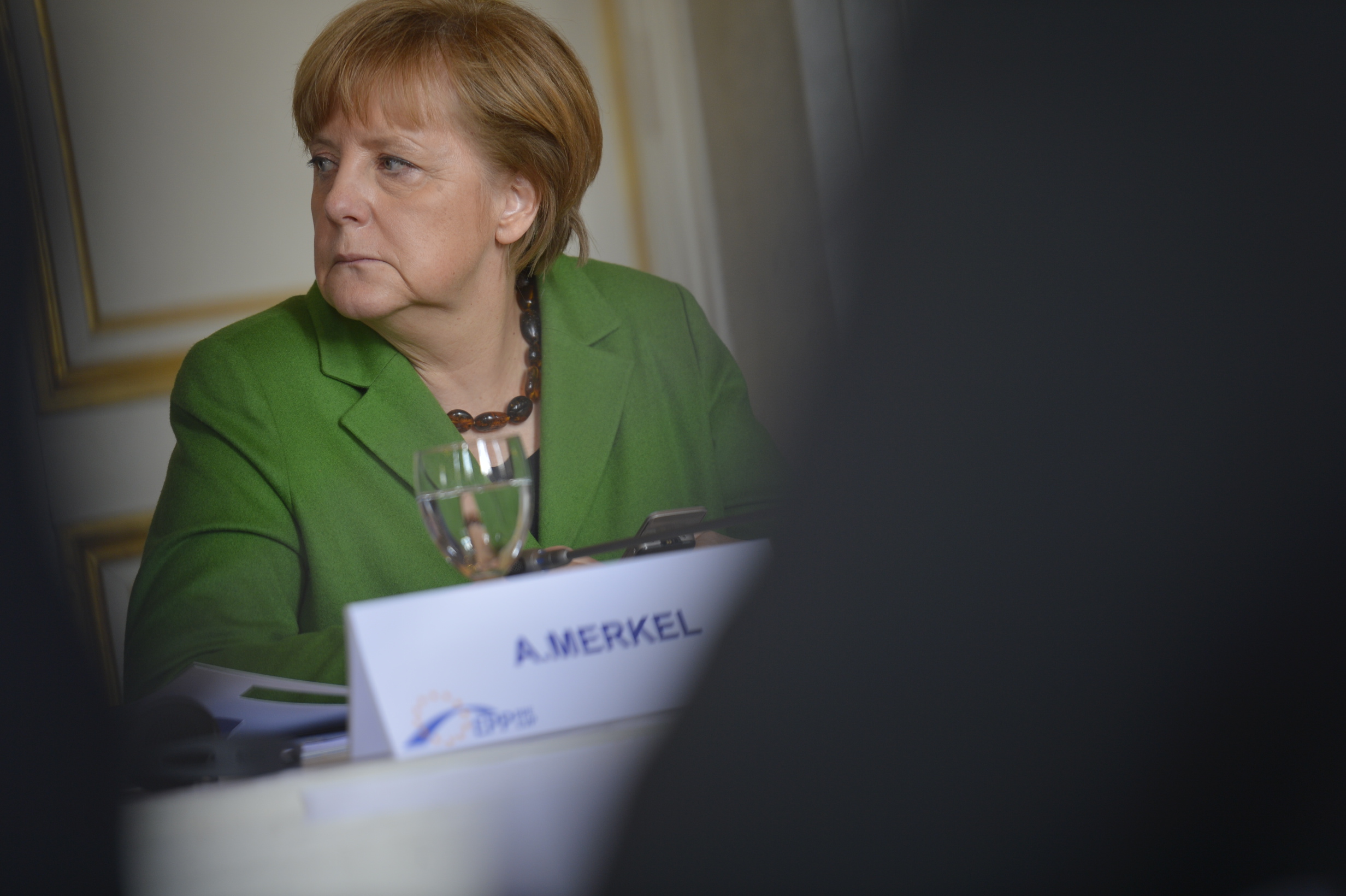 Stephen Gross is Associate Professor of History and the Director of the Center for European and Mediterranean Studies at NYU. His research explores the political economy of Germany and Europe in the twentieth century, now with a focus on questions of energy and climate. His first book, Export Empire: German Soft Power in Southeastern Europe, 1890–1945, was published by Cambridge University Press in December 2015. He is now finishing a second book, tentatively titled Energy and Power: Germany in the Age of Oil, Atoms, and Climate Change.

Christian Martin is Professor of Comparative Politics at the University of Kiel. His research interests focus on the sub-field of political economy with special emphases on electoral behavior, party systems, and policymaking. His analyses about the populist-right vote in Germany and how it is affected by the centrist move of Angela Merkel’s party, the CDU, appeared, among others, in Politische Vierteljahresschriften. His work on how globalization affects electoral politics appeared, among others, in West European Politics and  Constitutional Political Economy.

Joyce Marie Mushaben is a Curators’ Distinguished Professor of Comparative Politics (Emerita) at the University of Missouri, St. Louis and an affiliated faculty member at Georgetown’s BMW Center for German and European Studies (CGES). Her research interests involve new social movements, youth protest, German unification and identities, gender, ethnicity and welfare issues, EU migration and integration studies. She is an internationally acknowledged expert on German politics and on Chancellor Merkel. Her book Becoming Madame Chancellor: Angela Merkel and the Berlin Republic was published in 2017 with Cambridge University Press.

Sophie Pornschlegel is a Senior Policy Analyst at the European Policy Centre (EPC) in Brussels. Her research focuses on European integration, Franco-German relations, as well as EU democracy and rule of law issues. She is also affiliated with the Berlin-based think tank 'Das Progressive Zentrum' and was awarded the 2020/2021 Charlemagne Prize Fellowship, during which she conducted research on EU solidarity. Sophie regularly writes for the German public radio “Deutschlandfunk Kultur” and will teach at Sciences Po Paris in 2022.

Robert J. Rohrschneider is Sir Robert Worcester Distinguished Professor of Political Science at the University of Kansas in Lawrence. His research interests involve comparative public opinion, political parties, and democratic representation in Western and Central-Eastern European democracies. He is an internationally acknowledged expert on German political culture and party politics after unification. His book The Strain of Representation: How Parties Represent Diverse Voters in Eastern and Western Europe published in 2012 with Oxford University Press (with Stephen Whitfield) explores party strategies amidst changing social and electoral contexts.

Thomas Zittel is Professor for Comparative Politics at Goethe University Frankfurt and currently Max Weber Visiting Professor for European and German Studies at the Center for European and Mediterranean Studies, New York University. His research focuses on comparative political representation with special emphases on legislative organization and behavior, political personalization, campaigns politics, electoral systems, and democratization. His analyses about whom members of the German Bundestag represent, with what effects, and why, appeared, among others, in West European Politics, Comparative Political Studies, European Journal of Political Research, Party Politics, and Legislative Studies Quarterly.

“Germany and Europe after Merkel” is funded by the DAAD from funds of the German Federal Foreign Office (AA).