In today’s interconnected world, borders are still presented as immutable fact, inextricably linked to the economic, political, and social framework of the nation state. As we are increasingly confronted with the accelerating and interlocking transnational challenges of civil wars, climate catastrophe, forced migration and the rise in radical nationalism, some are calling for revisiting the construct of the border to envision a safer future for all. This panel gives space to explore alternate ways of thinking about borders, and discuss the benefits of these alternate realities, what it might take to get there, and what exactly could hold us back.

Volker Heins will address the “necessary utopia” of open borders, which he develops in his book, and the ways in which the freedom of movement of all of earth’s inhabitants – particularly those locked into immobility under current border regimes – would bolster democracy across the globe. Nandita Sharma will expand upon her extensive work with the No Borders movement, offering a more radical reshaping of our societies and economies by ridding the world of borders altogether, moving beyond the nation state and the capitalist system. 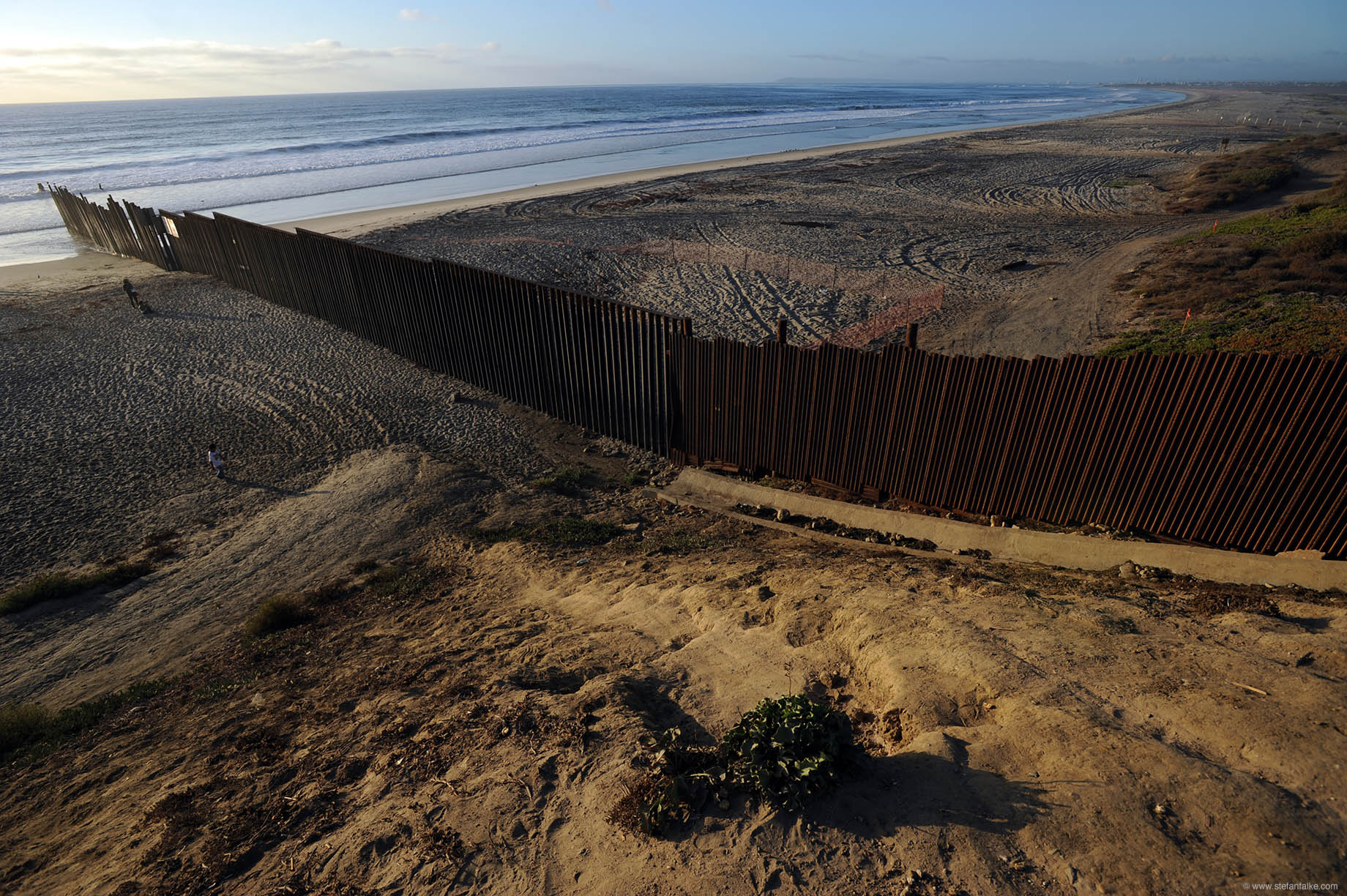 Volker M. Heins is Permanent Fellow at the Institute for Advanced Study in the Humanities (KWI) in Essen, Germany, and a member of the Faculty of Social Sciences at the University of Duisburg-Essen. He is also a Senior Researcher at the Centre for Global Cooperation Research, University of Duisburg-Essen. His book Offene Grenzen für alle: Eine notwendige Utopie appeared in 2021 with Hoffman & Campe.

Nandita Sharma is an activist scholar whose research is shaped by the social movements she is active in, including No Borders movements and those struggling for the planetary commons. She is the author of Home Economics: Nationalism and the Making of ‘Migrant Workers’ in Canada (University of Toronto Press, 2006) and Home Rule: National Sovereignty and the Separation of Natives and Migrants (Duke University Press, 2020). Sharma is Professor of the Sociology Department at the University of Hawai‘i at Manoa.

Gabriella Etmektsoglou (moderator) has been the Director of NYU Berlin since 2010. She holds a PhD in European history from Emory University. The principal concerns of her research and writing are the Holocaust in Greece, narratives of self-victimization in present-day Germany, and questions of reparations and transitional justice in the context of postwar Europe.  Etmektsoglou is the author of Axis Exploitation of Wartime Greece, 1941–1943. She has recently co-edited the memoirs of a Holocaust Survivor, Lisa Pinhas, that appeared in three languages. Before joining NYU, she taught subjects in Modern European History, Balkan History, and Civil Wars in universities in the U.S., Europe, and Australia. She is a founding member of the US National Peace Academy and committed to reshaping higher education, especially global education, so that it becomes a central driver in creating a more humane and sustainable world. She co-teaches a course on German History at NYU Berlin and continues to participate in conflict resolution projects in Greece and Cyprus.

“A Necessary Utopia: Rethinking Borders" is funded by the DAAD from funds of the German Federal Foreign Office (AA).