“When Hitler Stole Pink Rabbit:” A Conversation with Caroline Link

Deutsches Haus at NYU and the Consulate General of Germany New York present a conversation with Academy Award® winning director Caroline Link in the context of the May 21 release by Greenwich Entertainment of When Hitler Stole Pink Rabbit, her adaptation of acclaimed British author Judith Kerr’s classic novel. Based on Judith Kerr’s childhood memories, the novel and the film tell the story of a Jewish family's escape from 1933 Berlin to Switzerland, France, and, ultimately, England and tackle prejudice, exile, displacement and adaptation, as told from the perspective of the author’s alter ego, nine year-old Anna Kemper. The conversation with Caroline Link will be moderated by Juliane Camfield, Director, Deutsches Haus at NYU. Welcoming remarks will be provided by Dirk Schulz, the Deputy Consul General at the Consulate General of Germany Los Angeles. 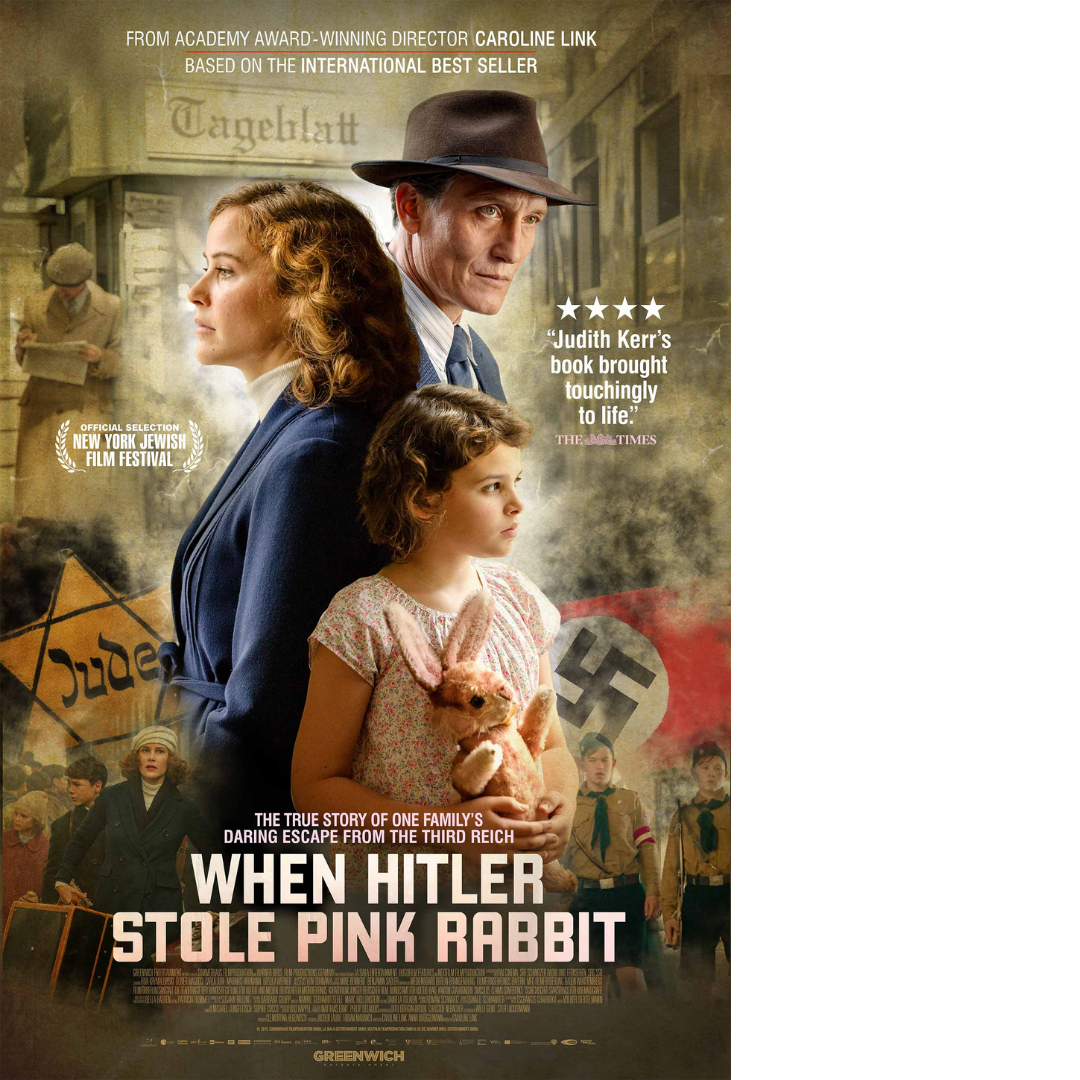 About the film:
Imagine if your country began to change. Imagine if it became dangerous for some people to live in your country. Imagine if one of those people was your own father. That is the situation Anna faces in 1933 Berlin. Anna is not sure who Hitler is. She is nine years old when everything begins, too busy to take much notice of his face on posters all over the city. But when her own father goes missing one day, she comes to realize that the man on the posters is about to change the whole of Europe – starting with her own small life. She is forced to uproot her entire existence and hastily flee Germany with her family, leaving even her favorite stuffed pink rabbit behind. From now on, Anna lives in exile. She does not speak the local language or know the customs. She misses her friends and loved ones. Her family is running out of money and fears xenophobia. Eventually, Anna grows up, finds new friends, and learns to take responsibility. When her family must move away once again, she is certain she can do anything.

About the novel:
Judith Kerr, whose family ended up in England where she was raised, educated, and lived her adult life, is considered one of the world’s most successful children’s book authors, her works translated into 25 languages with over ten million copies sold. Originally written in English, When Hitler Stole Pink Rabbit won the German Children’s Literature Award in 1974 and has been read in German and English schools for over forty years to gently introduce children to the subject of fascism and its repercussions. Focused on the importance of examining prejudice, it reminds adults how solidarity, empathy, and optimism carried Anna and her family safely through barbaric times.

About Caroline Link:
Caroline Link was born in Bad Nauheim in 1964. In 1986, she began her studies in film and television documentary at the University of Television and Film Munich. Her graduation film Sommertage won the Kodak Promotion Award at the Hof International Film Festival in 1990. On the side she worked as an assistant director and screenwriter (including for the detective series Der Fahnder). In 1992, she directed the children’s film Kalle der Träumer for ZDF. The same year Link began research for the screenplay for Beyond Silence, about deaf parents and their musically gifted daughter. In 1995, she filmed the drama, which was nominated for an Oscar for Best Foreign Language Film in 1998, making Link an internationally known director. The film won many awards, including the Bavarian Film Award, German Film Award in Silver, Gilde Film Award in Gold, and outside of Germany, awards for best film at the festivals in Tokyo, Chicago, Vancouver, and Calcutta.

In 1999, Link once again demonstrated her flair for touching stories with the successful Erich Kästner adaptation Annaluise & Anton. For this film as well, she was honored with several national and international awards, including the Bavarian Film Award.

Link went on to win the Oscar for Best Foreign Language Film with Nowhere in Africa (2001). The adaptation of Stefanie Zweig’s novel won four German Film Awards and, like her preceding works, was also a great commercial success, with each of the three films drawing between 1.7 and 1.9 million viewers at movie theaters. In 2008, Link directed the drama A Year Ago in Winter, based on the novel by Scott Campbell about a mother and her daughter who, after the suicide of their son and brother, deal with grief in very different ways. Leading actress Karoline Herfurth won the Bavarian Film Award and German Film Critics Award for her performance as best young actress. Director Caroline Link won the Bavarian Film Award in the Best Directing category. The film received the German Film Award in Silver in the Best Feature Film category. Film composer Niki Reiser was honored for Best Score, while leading actor Josef Bierbichler and editor Patricia Rommel were also nominated.

In her next film Exit Marrakech (2013), for which she also wrote the screenplay, Link confronted a German theater director (Ulrich Tukur) producing a play in Morocco with his rebellious sixteen-year-old son, who accuses him of failing in his role as a father. For his performance, Samuel Schneider won the New Faces Award for Best Young Actor in 2014.

All About Me (2018), based on Hape Kerkeling’s boyhood memories, has been Link’s most successful film to date with 3.7 million viewers. It also won many awards, including three German Film Awards, the Bavarian Film Award, the German Acting Award, the Jupiter Award, and three Austrian Romys. Julius Weckauf, who played the young Hape Kerkeling, received honors including the New Faces Award and the Golden Space Needle Award at the Seattle International Film Festival.

Attendance information:
To RSVP for this conversation, please click here. Registration is (as always) free and open to the general public. Only registered attendees will receive Zoom webinar information via email prior to the event. You can download Zoom here.

Thanks to Sophie Gluck (Sophie Gluck & Associates), Greenwich Entertainment, and the Consulate General of Germany Los Angeles for their organizational support. 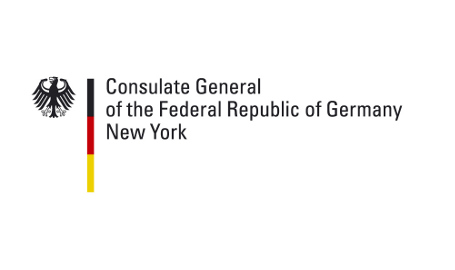