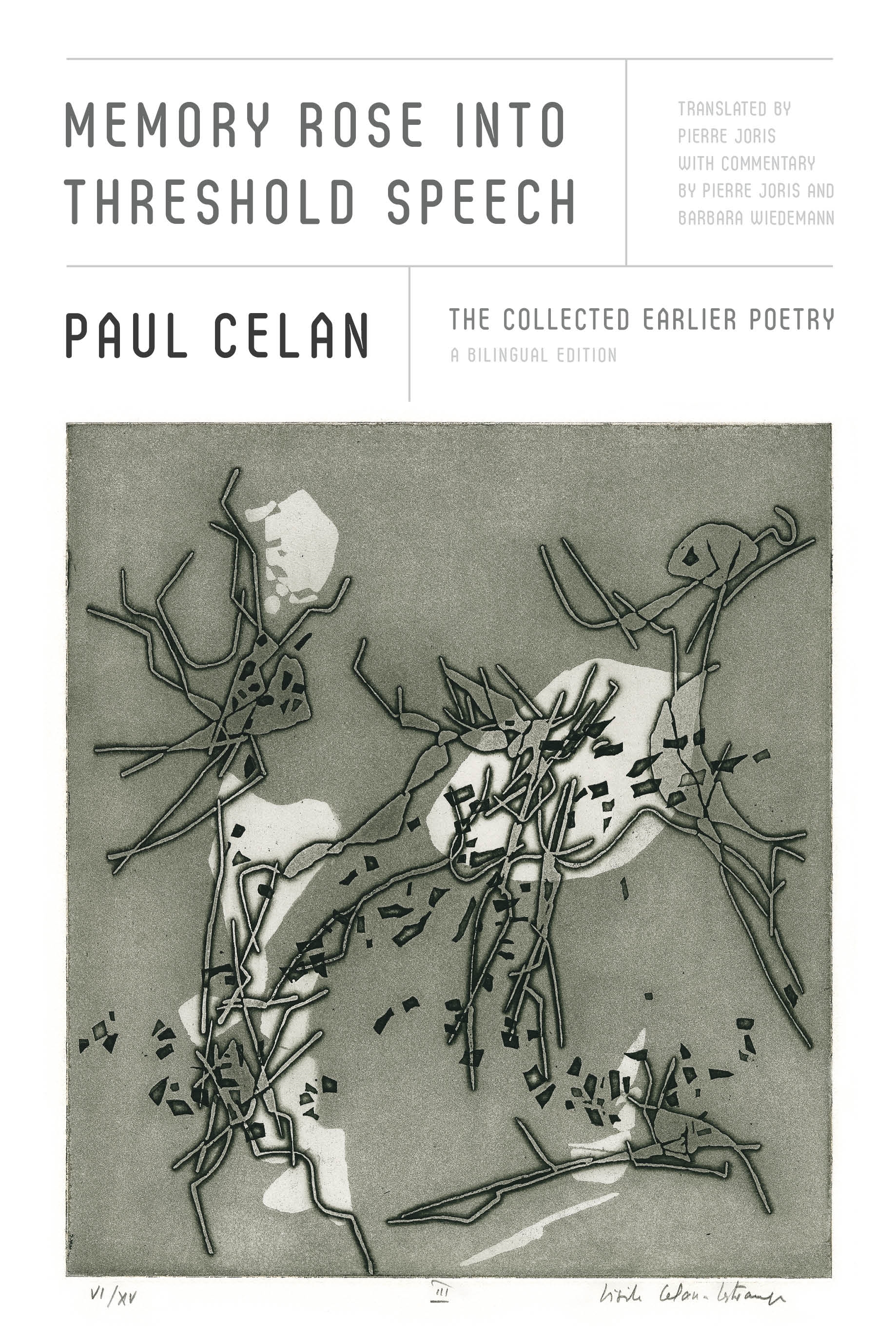 Book cover of “Microliths They Are, Little Stones” 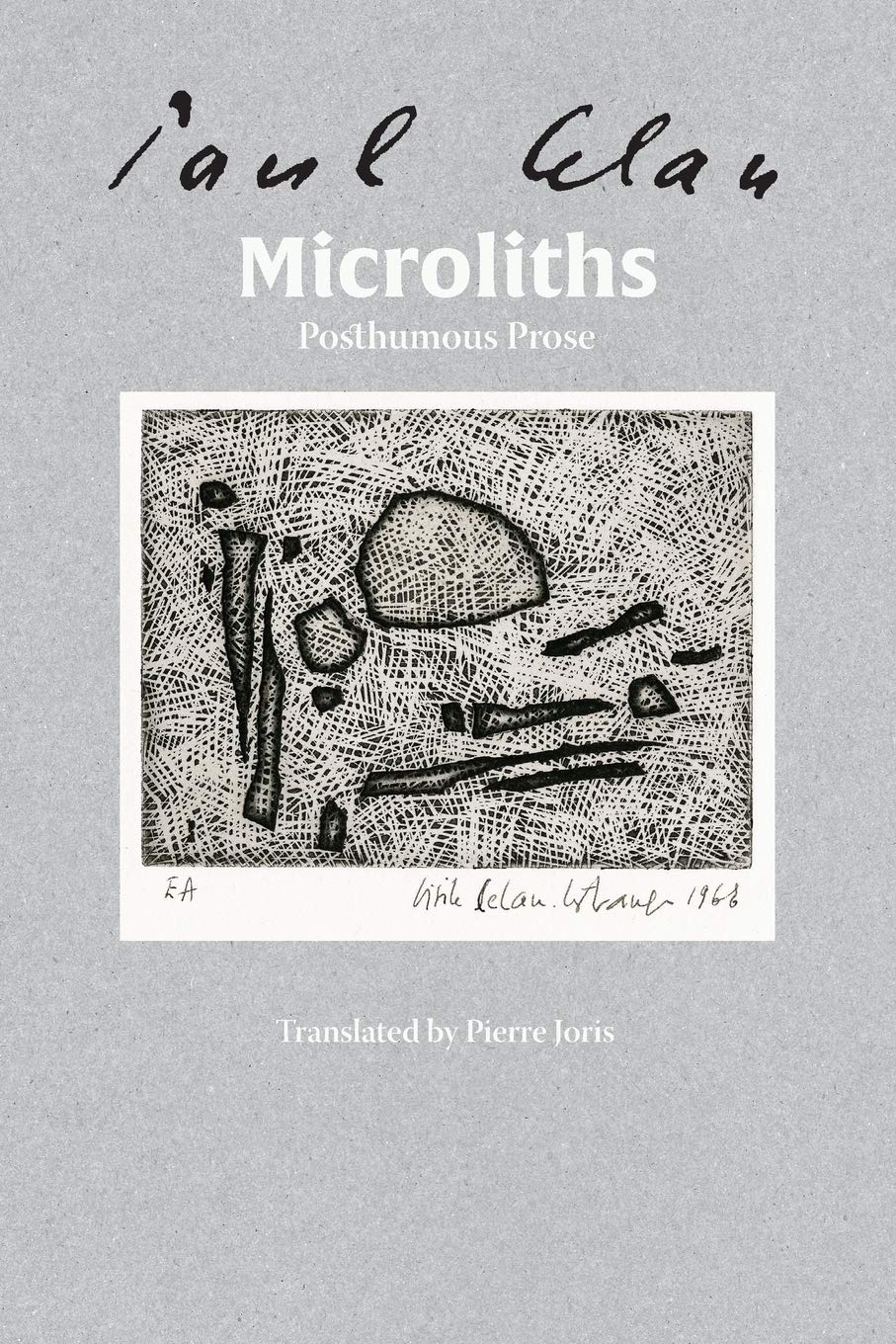 Paul Celan was born in Czernowitz, Bukovina, in 1920, and is considered by many as the greatest German-language poet of the second half of the twentieth century. Celan survived the Holocaust and settled in Paris in 1948, where he lived and wrote until his suicide in 1970.

Besides the above-mentioned two Celan translations and completing a 50+ year involvement with Celan’s writings, Pierre Joris recently published Fox-trails, -tales & -trots (poems & proses), A City Full of Voices: Essays on the Work of Robert Kelly, as well as Arabia (not so) Deserta (essays) & Conversations in the Pyrenees with Adonis. Forthcoming is Diwan of Exiles: A Pierre Joris Reader.

Paul Auster is the bestselling author of 4 3 2 1, Winter Journal, Sunset Park, Invisible, The Book of Illusions, and The New York Trilogy, among many other works. He has been awarded the Prince of Asturias Prize for Literature, the Prix Médicis Étranger, the Independent Spirit Award, and the Premio Napoli. He is a member of the American Academy of Arts and Letters, the American Academy of Arts and Sciences, and a Commandeur de l'Ordre des Arts et des Lettres. He lives in Brooklyn, New York.

Ulrich Baer is University Professor at New York University and has published extensively on the representation of personal and collective trauma in literature, film, photography, and public debate. His books include We Are But a Moment; Remnants of Song: The Experience of Modernity in Charles Baudelaire and Paul Celan; and, as editor and translator, The Dark Interval: Rilke’s Letters on Loss, Grief and Transformation. His podcast, "Think About It," is devoted to in-depth conversations on powerful ideas and great books. His most recent book, What Snowflakes Get Right: Free Speech, Equality and Truth in the University, was published by Oxford University Press in October 2019.

How to order the two books:

You may order Memory Rose into Threshold Speech (The Collected Earlier Poetry: A Bilingual Edition) (FSG, 2020) here and Microliths They Are, Little Stones (The Posthumous Prose) (CMP, 2020) here.

"Celebrating Paul Celan: An Evening with Pierre Joris and Paul Auster" is funded by the DAAD from funds of the German Federal Foreign Office (AA).