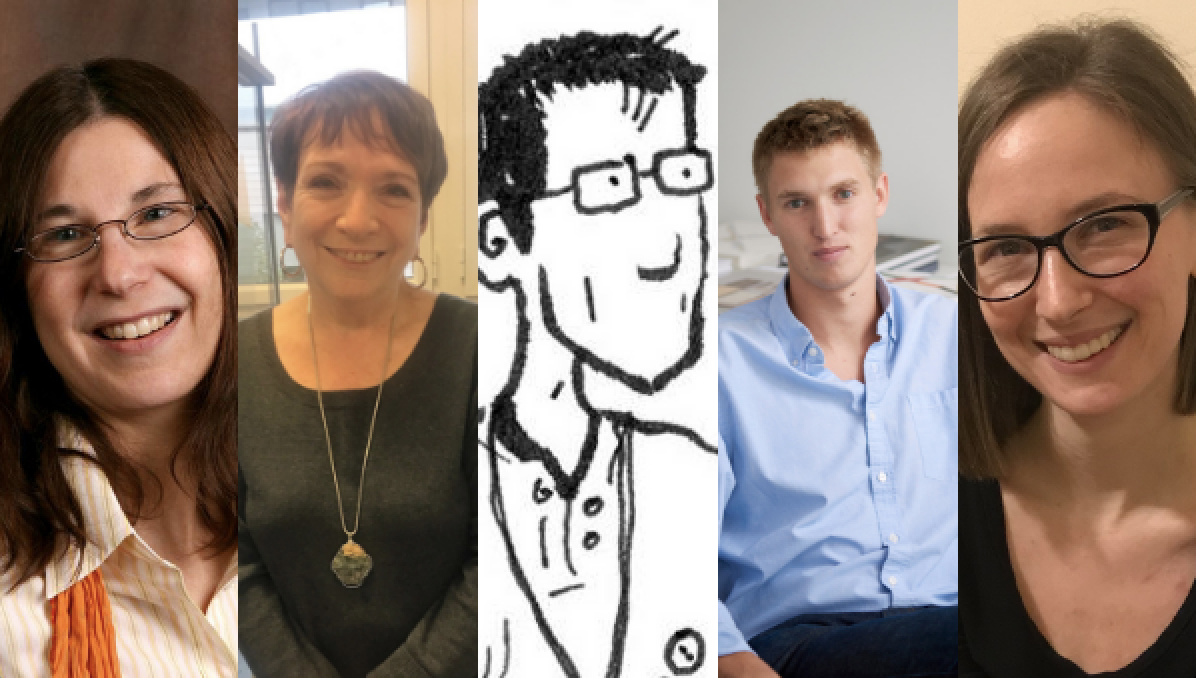 Stories that combine text and illustration are growing in popularity. Some of the most interesting and innovative work is coming from outside the US and translated into English. Panelists will talk about translating graphic novels, comics, picture books, and illustrated YA books and how both text and visuals change when adapted to a new language and culture. We'll focus on Japan, a pioneer of comics and graphic novels, Western Europe, where edgy stories dominate and refugees give voice to a more diverse continent, Germany, and the attempt to re-frame a beloved YA classic for a U.S. audience, and Brazil, with its unique picture book illustrations.

Kristi Fernandez is a professional Japanese to English translator who has published works with Vertical Inc, Kodansha Comics, Yen Press, Kurodahan Press, and Viki Rakuten. She is also the founder of "Japanese Translators of NYC,” a group for aspiring and experienced translators who want to hone their skills together. Kristi recently completed an editorial internship at Penguin Random House. She currently works as a manga editor for Vertical Inc.

Lyn Miller-Lachmann translates children’s books from Portuguese and Spanish to English. Among her publications are The World in a Second; Lines, Squiggles, Letters, Words; The Queen of the Frogs; Three Balls of Wool (Can Change the World), a picture book co-sponsored by Amnesty International, Olive the Sheep Can’t Sleep; Amal: The Most Important Journey of Your Life, a middle grade novel published in Brazil; and the forthcoming picture book The President of the Jungle. In addition, she is the author of three award-winning novels for teen readers – Gringolandia, its companion Surviving Santiago, and Rogue. She reviews books on social justice issues for children and teens at The Pirate Tree.

Sandra Smith is the translator of all 12 novels by Irène Némirovsky available in English, as well as the most recent translation of Camus’ L’Etranger (The Outsider, Penguin UK, 2012). Her translation of Némirovsky’s Suite Française (2006) won the French-American Foundation and Florence Gould Foundation Translation Prize for fiction, as well as the PEN Book-of-the-Month Club Translation Prize, the first time the same book has ever won both prizes in the same year. Suite Française also won the Independent British Booksellers Book of the Year prize and was voted “Book of the Year” by The Times of London. Smith’s other translations include The Necklace and Other Stories by Guy de Maupassant, But You Did Not Come Back: A Memoir by Marceline Loridan-Ivens, which won the National Jewish Book Award in 2017, The Stranger (graphic novel, Pegasus Press), Pocahontas(graphic novel, Pegasus Press), and Jacques Schiffrin, A Publisher in Exile (Columbia University Press).

Shige (CJ) Suzuki, Ph.D. is Associate Professor of Modern Languages and Comparative Literature at Baruch College, The City University of New York (CUNY). Professor Suzuki received his Ph.D. in Literature from University of California at Santa Cruz in 2008. His current research interests are comparative literature, cultural studies, critical theory, and comics/manga studies. He has published articles in both English and Japanese. Recent published articles about manga include Autism and Manga: Comics for Women, Disability, and Tobe Keiko’s 'With the Light' in International Perspectives on Shojo and Shojo Manga: The Influence of Girl Culture, edited by Masami Toku (2015), 'Gekiga,' or Japanese Alternative Comics: The Mediascape of Japanese Counterculture in Introducing Japanese Popular Culture, edited by Alisa Freedman and Toby Slade (2017), and Reviving the Power of Storytelling: Post-3/11 Online ‘Amateur’ Manga  in Women’s Manga in Asia and Beyond: Uniting Different Cultures and Identities, edited by Fusami Ōgi, Rebecca Suter, Kazumi Nagaike, and John A. Lent (2019).

Lucas Zwirner is the Head of Content at David Zwirner. In this role, he leads and creates a unified voice and editorial vision for the gallery, its publishing house, and its web and online platforms. He was previously the Editorial Director of David Zwirner Books, the gallery’s stand-alone publishing house with international distribution, which produces catalogues, monographs, historical surveys, artists’ books, and catalogues raisonnés. At David Zwirner Books, he began the ekphrasis series, dedicated to publishing rare, out-of-print, and newly commissioned texts on visual culture by artists and writers. He has also written on numerous contemporary artists and translated books from German and French.

This event is  free and open to the public. If you would like to attend this event, please reserve a ticket here. Thank you!