Petra Senn’s "The Fall of the Berlin Wall. Pictures and Imaginations, Berlin, Nov. 1989"

Deutsches Haus at NYU presents “The Fall of the Berlin Wall. Pictures and Imaginations, Berlin, Nov. 1989,” an exhibition of works by the artist Petra Senn, as part of the conference “Memories Are Made of This: 30 Years after the Fall of the Berlin Wall.” The exhibition will be on view through January 10, 2020. Please join us for the opening on November 8, 2019 from 7 to 9 pm. The artist will be present to discuss her work. 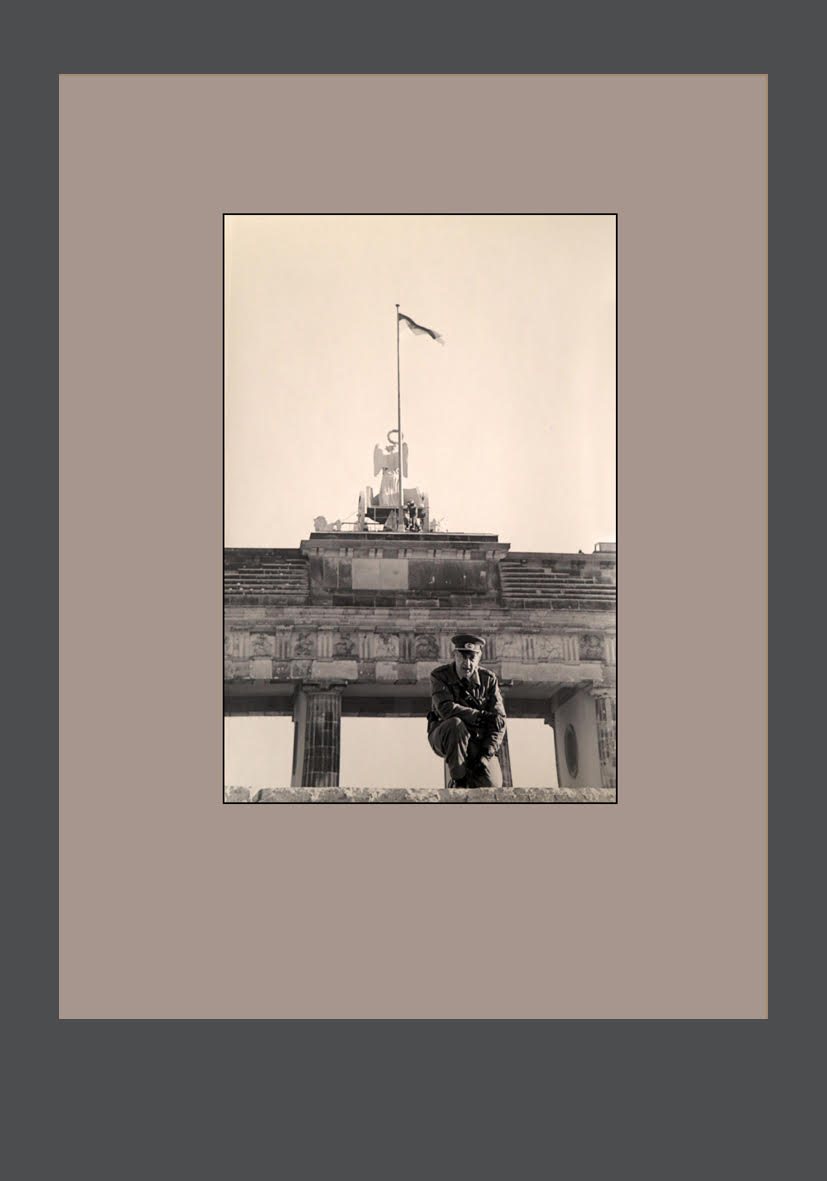 30 years have passed since the fall of the Berlin Wall. What has remained? What images, what emotions come to mind? Did we learn from it? And if so, what? Aside from the general media spectacle and flood of images that were born of this event, the individual memories have diminished and possibly faded. 30 years later, Petra Senn reflects on the historic event and reappraises it artistically and conceptually. The focus here is less on the image as such, but instead increasingly on the process of memory, and on the appeal to the emotional memory of each individual viewer. Petra Senn and her camera witnessed the events surrounding the Brandenburg Gate in Berlin during those first days marked by enthusiasm but also insecurity and disbelief.

This exhibition includes unique pieces that stand in direct contrast with the usual expectations and purpose of photography. In addition to being non-reproducible originals, the pieces are also “Zeitzeugen,” witnesses of this historic occasion, manifested in the materials used. Petra Senn works with her personal memories, scraps of thoughts, notes, and outlines, describing her impressions of the mood in November 1989 with different stylistic devices and ever-changing, transient materials, thus giving the viewers much room for their own thoughts and memories. Senn’s work is, in the truest sense of the word, a piece of history, which takes viewers into the past in order to give them the opportunity to reflect on the present.