Art and the Anthropocene: A Talk by Claus Leggewie

Deutsches Haus at NYU presents a talk by Professor Claus Leggewie (University of Giessen) on "Art and the Anthropocene," in which he will discuss the changes brought on by the new geological age of the Anthropocene and its impact on culture and the arts. 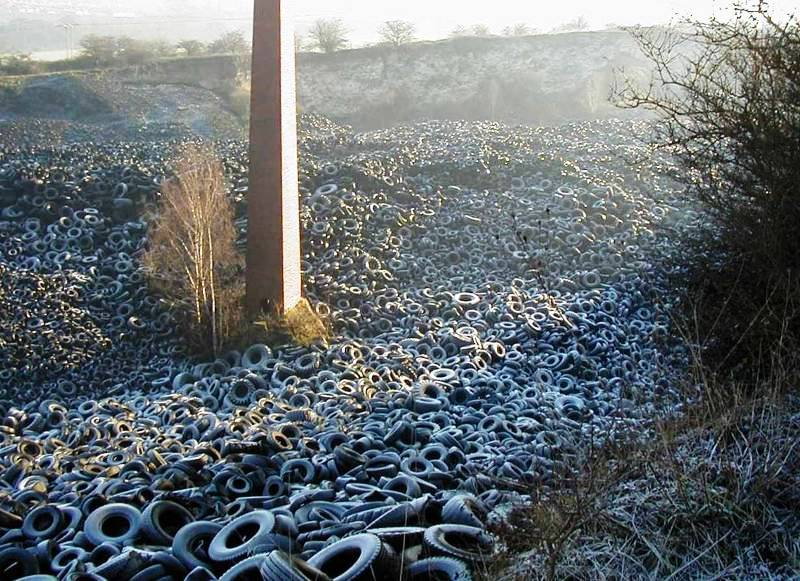 Scientists argue that earth history has entered the Anthropocene, a geological age in which mankind deeply affects the earth system without governing it and controlling it any longer. As the nature/culture divide and the hierarchy of species are gone, the Anthropocene is the “global condition of being born into a world that no longer exists” (Bill McKibben). With the end of the world as we knew it, what will be the role of the arts? Contemplating the beauty of disaster, experimenting in the interstice between science and culture, mobilizing protest, sensitizing for a radical cultural change? Claus Leggewie, Ludwig Boerne Proifessor at the University in Giessen and for eight years member of the Global Chance Council of the German Federal government, will introduce into a fascinating debate and present exemplary positions of contemporary artists.

Claus Leggewie holds the Ludwig Boerne Professorship at the University of Giessen (Germany). Until recently he was the director of the Institute for Advanced Studies in the Humanities (KWI) in Essen. 1995-1998 he was the first incumbent of the Max Weber Chair at New York University where he received the Volkmar Sander Prize in 2016. His most recent book is "Jetzt! Opposition, Protest, Widerstand" (Now! Opposition, Protest, Resistance).

Art and the Anthropocene: A Talk by Claus Leggewie is funded by the DAAD from funds of the German Federal Foreign Office (AA).