A Desire to Disappear: An Evening with Nina Bußmann and Eric Jarosinski

Deutsches Haus at NYU presents a reading by the author and current writer-in-residence at Deutsches Haus at NYU, Nina Bußmann, from her recent novel Earth's Mantle is Hot and Partially Molten, followed by a conversation with the acclaimed Germanist, writer and mastermind of @neinquarterly, Eric Jarosinski. The novel explores themes of loneliness and the desire to disappear from the constraints and expectations of modern day society.

Cover of book "Earth's Mantle is Hot and Partially Molten" 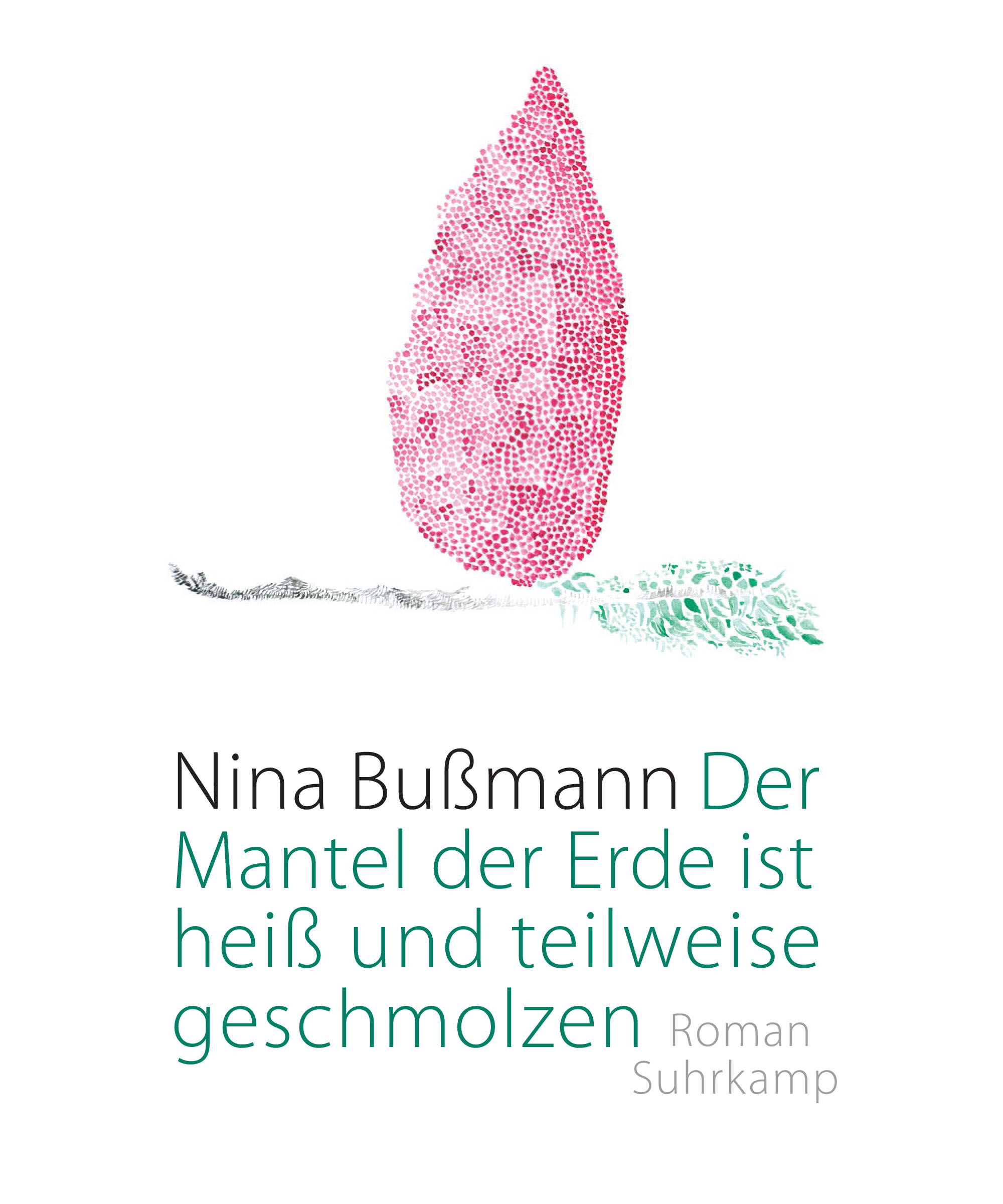 On a clear day in the Caribbean a propeller plane with the 32-year-old seismologist Nelly on board suddenly disappears from the radar. After months of searching, pieces of wreckage are found in the jungles of Nicaragua. But of Nelly not a trace remains. At home in Frankfurt, her girlfriend cannot get over her disappearance. She travels to Managua, settles into Nelly’s old room, reads the notes and diaries she left behind and talks with the people who knew her there, driven by a strange obsession that seems to be keeping her from confronting a secret in her own life. And in this way, her search for Nelly steadily takes on the contours of escape.

Earth’s Mantle is Hot and Partially Molten is a novel about otherness and loneliness, a novel about private and political threats, about the desire to disappear and the hope to be sought and held, at least in memory.

Nina Bußmann was born in Frankfurt am Main, Germany and currently lives in Berlin. Her works incorporate prose, essays and collaborative projects with visual and performance artists. She gained recognition through her first two novels, Große Ferien, which was published in 2012, and Der Mantel der Erde ist heiß und teilweise geschmolzen, published in 2017. Recently she was honored with the  Robert-Gernhardt-Preis for the work on her ongoing project, the novel Dickicht, which will be released in the spring of 2020.

"A Desire to Disappear: An Evening with Nina Bußmann and Eric Jarosinski" is presented with the generous support of the Deutscher Literaturfonds.