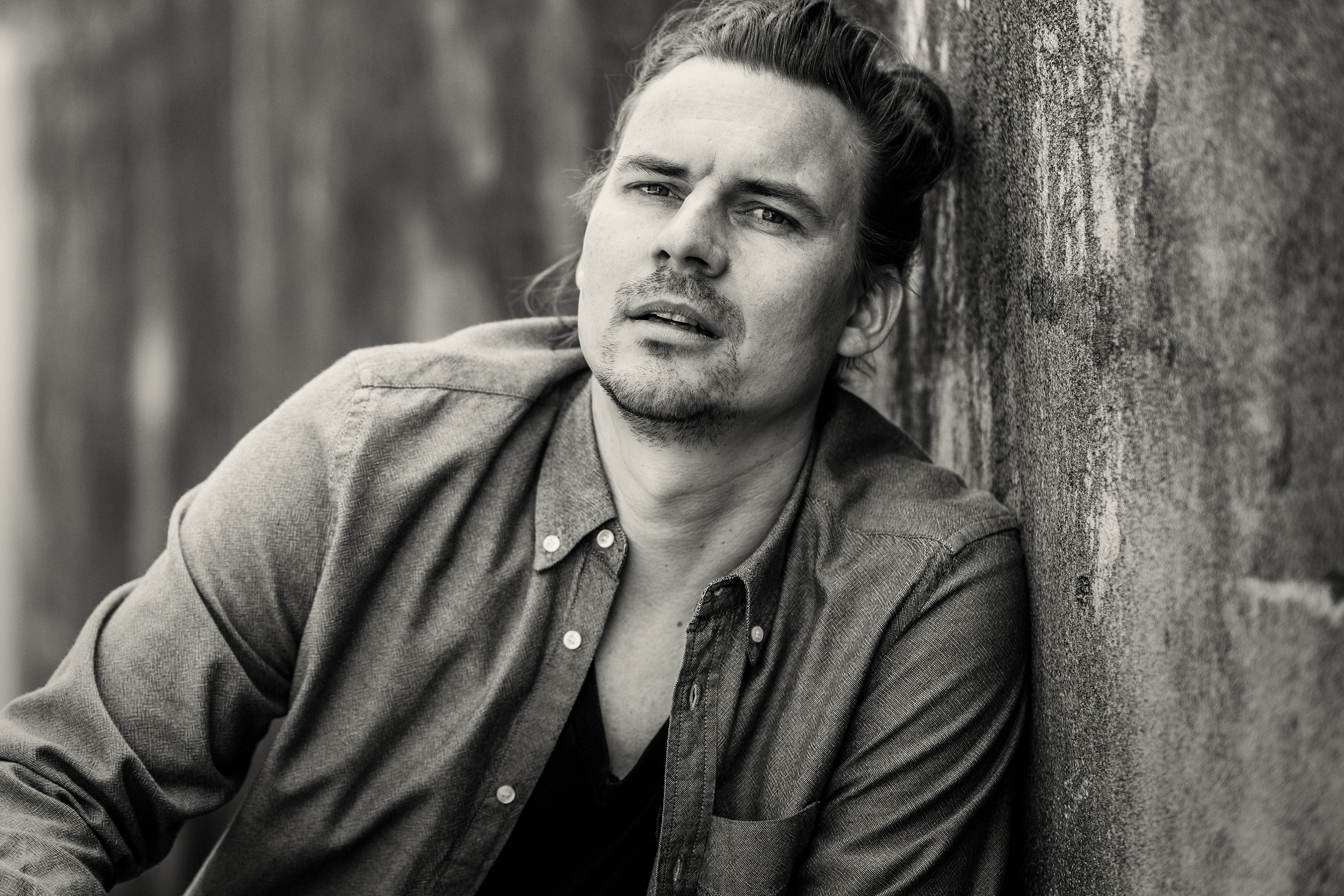 Deutsches Haus at NYU and the Consulate General of Switzerland New York present a spoken word performance by Jurczok 1001 and the book launch of Spoken Beats (Edition Patrick Frey, 2018). The performance will be followed by a conversation between the artist Roland Jurczok and Robert Cohen, Professor Emeritus of German Studies at NYU.

Spoken Beats is Jurczok’s term for the way he presents his vision of stage poetry: Jurczok produces a virtuoso mix of spoken word, vocals and live looping – and he does it with soul, quirky humor, and infectious charm. Jurczok stretches his words out into a silky sound, intones them rhythmically almost like a human beatbox, raps them, loops them, and accompanies them with polyphonic song. The performance will take place in English, German, and Swiss-German dialect.

After 20 years of literature on stage, Jurczok published his first book, Spoken Beats, in March 2018, with the celebrated publishing house Edition Patrick Frey. In order to do justice to the spoken word medium in book form, the manuscripts used by Jurczok for his performances have been published in facsimile. With notes on delivery, tempo, and pitch, with corrections and revisions – so that the reader gets a taste of the performance. Spoken Beats contains a wide selection of his typed scripts, ranging from his early raps to pieces inspired by concrete poetry. Jurczok writes about whatever moves him: love, language, music, politics. His abundant use of repetition generates both meaning and humor while exposing patterns of speech and caricaturing political propaganda. Language becomes a play, not only on stage, but also within the text. The lyrics are not ready-for-press poetry, but scripts to work with on stage.

Roland Jurczok alias Jurczok 1001 is a poet, a singer and an MC all rolled into one, and is among the pioneers of spoken word in Switzerland. He has been appearing across the German-speaking world since 1996 and has been invited to numerous international festivals. He has performed among other places at the Berlin Poetry Festival, at the woerdz Festival in Lucerne, at Moscow’s Electrotheatre and at the Kimmel Center in Philadelphia. For the past 20 years he has also performed as a duo with the author Melinda Nadj Abonji. In Switzerland he has toured with the US spoken word artist Ursula Rucker. He has received many awards for his genre-busting and interdisciplinary work. Buchjahr.ch recently called him ‟one of Switzerland’s best-practised poets.” Berlin’s Tagesspiegel newspaper wrote: ‟A phenomenal performance.”

Robert Cohen, born in Switzerland, was adjunct professor at the German Department at New York University from 1991 until his retirement in 2012. He has published numerous articles on 20th century German literature and several books on Peter Weiss. He has also published two novels, Exil der frechen Frauen (2009) and Die Unbeschwerten (2010). His edition of the prison and concentration camp letters of Olga Benario and Carlos Prestes, Die Unbeugsamen, appeared in 2013. He is a member of the advisory board of the Journal Das Argument.

"Spoken Beats - Jurczok 1001" is a DAAD-supported event. Additional support is provided by the Consulate General of Switzerland New York.