On Reality: A Conversation between Tom Kummer and Philipp Theisohn 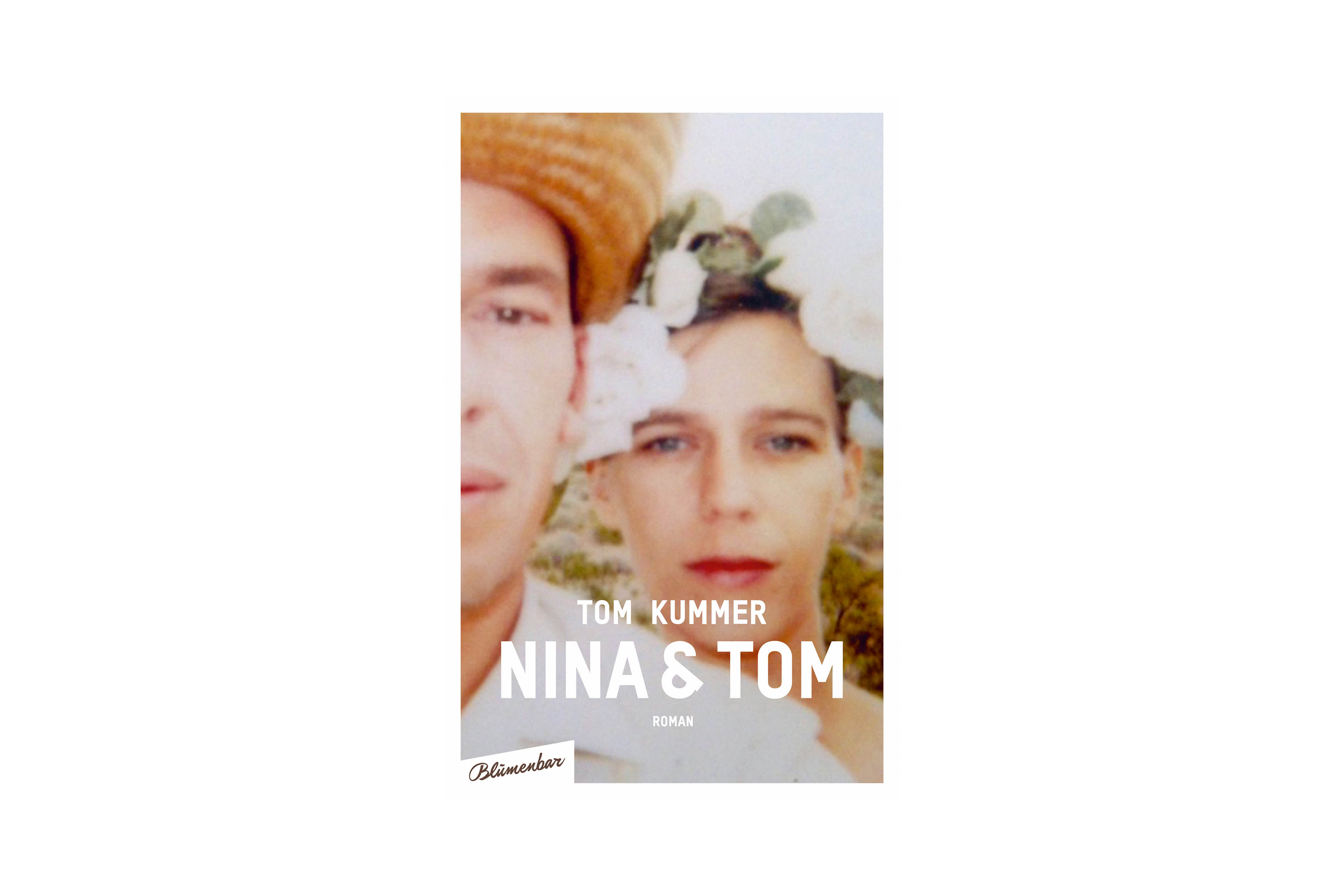 Deutsches Haus at NYU and the Consulate General of Switzerland New York present "On Reality: A Conversation between Tom Kummer and Philipp Theisohn."

Terms such as "Fake News" and "Alternative Facts" currently dominate the public discourse around the relationship between word and reality. Today, however, it has almost been forgotten that even in journalism fiction has been used as an instrument to describe reality as adequately as possible. Tom Kummer, who gained fame not least from his fabricated interviews with Hollywood stars, was in the German speaking world one of the main representatives of “New Journalism.” Tom Kummer will read from his latest novel Nina and Tom, and together with literary theorist Philipp Theisohn will discuss topics such as the relation between reality and truth, the necessity of journalistic invention, and the moral basis of the current debate in Europe and America over what constitutes reality. The conversation will be moderated by Marcel Schmid.

Barcelona, 1983: Tom has never seen anyone like Nina. She looks like a thirteen-year-old boy and has the stare of a hardened gangster. She’s stubborn, bitchy and self-confident. She’s also aimless, and much more sensitive than she wants to admit. He falls in love with her at first sight, and doesn’t budge from her side until she takes pity on him and they drive from Barcelona to snowy Berlin in an old Mercedes. There they live in an unheated factory, experimenting with pop, drugs and sex. By now Tom works as an international reporter, while Nina stands in front of the mirror and chain-smokes. Then the Berlin Wall comes down and the restless couple move on to LA, among the rich and the beautiful. Years later they have two sons, and cancer is ravaging Nina’s body. She’s dying. And nobody can stop her spending her final days in freedom. A book only life can write. Tom Kummer, the ‘bad boy’ of German journalism, memorializes a woman only death could separate him from in this utterly harrowing book.

Tom Kummer, born in Bern in 1961, is a Swiss journalist. In 2000 his fictional interviews provoked a media scandal. He lives in Los Angeles and Bern. His books include Good Morning, Los Angeles: The Daily Hunt for Reality (1996) and the novel Blow Up (Blumenbar, 2007).

Philipp Theisohn teaches German literature at the university of Zurich. His expertise lies in the areas of Swiss literature, Science-fiction literature, Zionism, and plagiarism. He is the author of five monographs and an impressive range of co-edited volumes. He
has been a member of the committee that awards the Swiss book prize, one of the most significant book prizes in the German speaking world, and he is an active member in Swiss cultural life, frequently appearing on Swiss television and radio shows.

"On Reality: A Conversation between Tom Kummer and Philipp Theisohn" is a DAAD-supported event. Additional support is provided by the Consulate General of Switzerland New York. Deutsches Haus at NYU would like to thank Marcel Schmid for his support in the organization of this event.