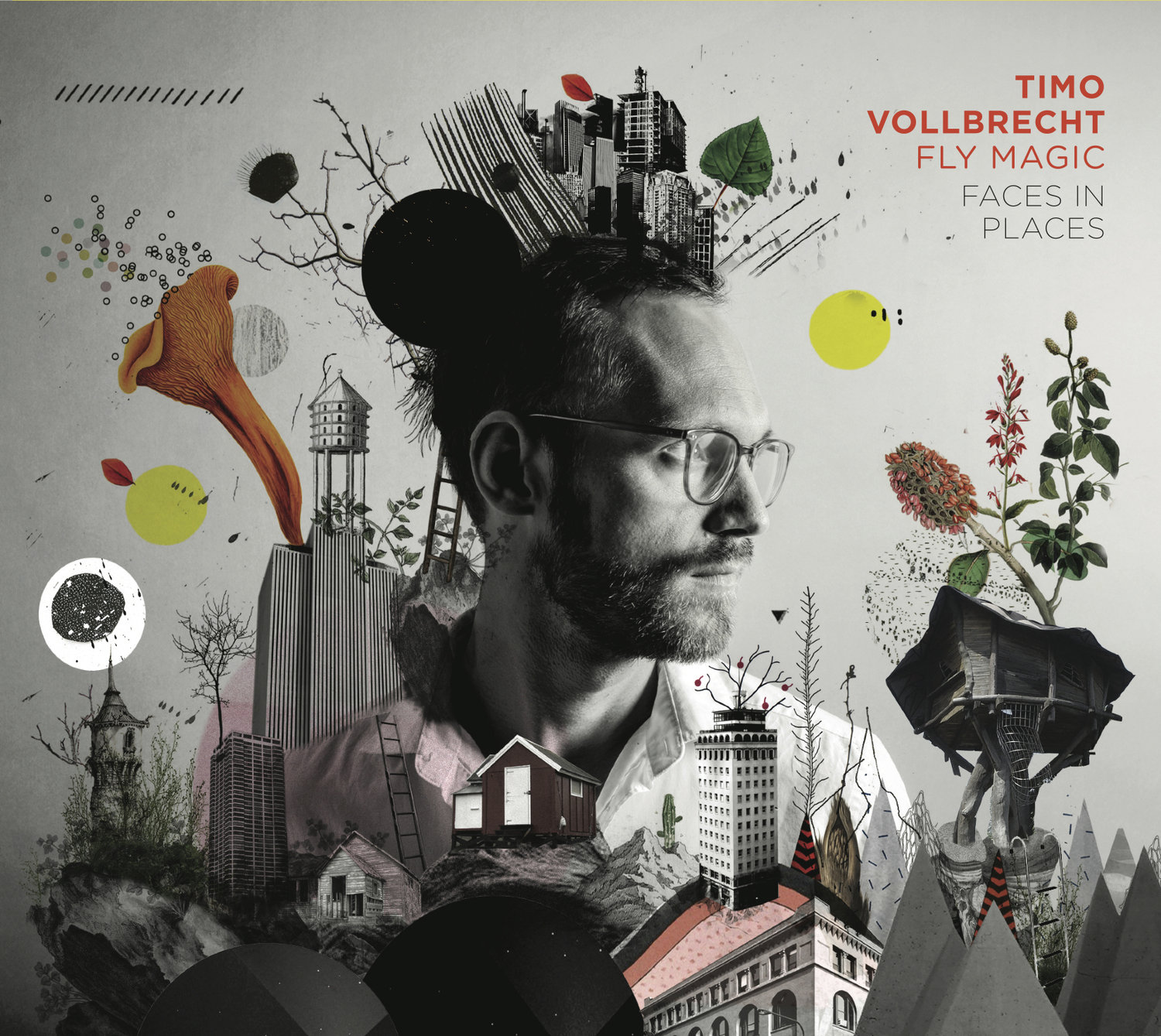 Timo Vollbrecht is a saxophonist and composer and one of Germany’s most important up-and-coming voices in jazz. Featured by newspapers such as the Süddeutsche Zeitung, Frankfurter Rundschau, ZEIT, and Berliner Morgenpost, the Fulbright scholar studied at the Berlin University of the Arts, as well as with Mark Turner at New York University. He has performed alongside Joe Lovano, Kenny Werner, Carlos Bica, and pop-icon Robbie Williams. Known for his rich sound, he has won numerous awards and released six highly acclaimed albums. In addition, he has appeared at the Blue Note Jazz Club, Jazz at Lincoln Center, and Alice Tully Hall. He is currently completing a PhD in Jazz Performance and Composition at NYU.

Keisuke Matsuno is a Berlin-based guitarist who has earned his reputation on the international improvised music scene thanks to his skillful creations of textural soundscapes. As a sound artist and highly inventive improviser, he plays in Jim Black’s New Guitar Quartet and has performed with Dave Liebman, Chris Cheek, Chris Potter, and Till Brönner. In 2011, he gave his debut at Carnegie Hall.

Martin Nevin is a composer and double bassist originally from Los Angeles, who has become a household name on New York's contemporary music scene. He studied music at Columbia University and Manhattan School of Music and performs with notable artists such as Albert "Tootie" Heath, Billy Hart, Greg Osby, Jason Moran, Ambrose Akinmusire, Ethan Iverson, and Aaron Parks. In 2017, Martin was awarded a grant by the Jerome Fund for New Music, awarded by the American Composers Forum.

Nathan Ellman-Bell is a drummer based in New York.

Events at Deutsches Haus at NYU are free and open to the public. If you would like to attend this event, please send an email to deutscheshaus.rsvp@nyu.edu. Thank you!