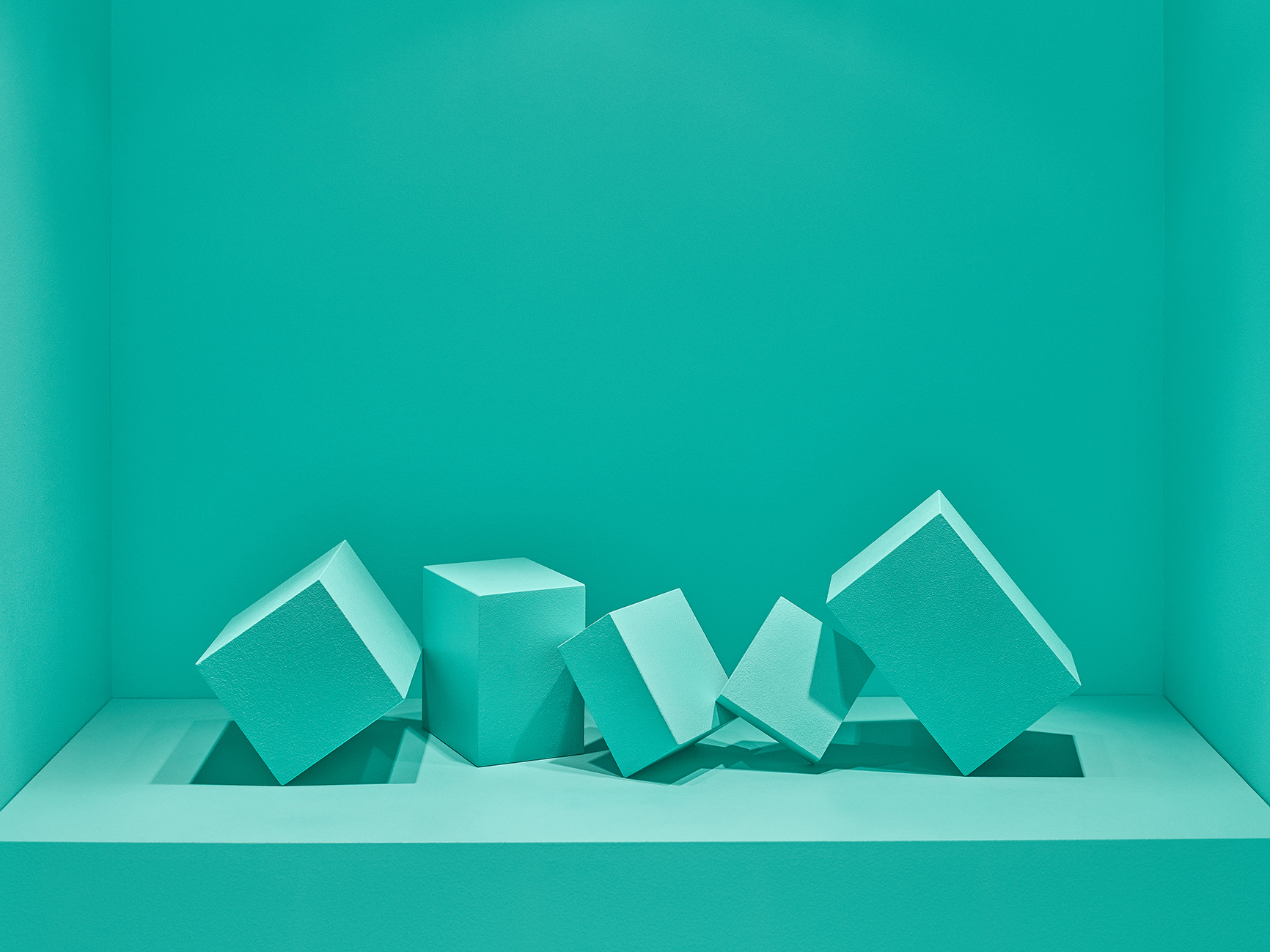 Deutsches Haus at NYU presents "displacements," an exhibition of works by Samuel Henne. The exhibition will be on view until October 13.

Uncover. Arrange. Displace. To make something appear. There is a fundamental connection between the works of Samuel Henne and the early archaeological excavations depicted in the photographic documents from the early 20th century which he took up for his exhibition.

Following an extensive examination of the ancient Egyptian collection and archive at the Roemer- und Pelizaeus-Museum in Hildesheim, Germany, Samuel Henne began work on "displacements," a series of works which raise questions about the production of images, the display of art in museums, and the colonial structures which brought these objects to Europe in the first place. Just as objects were displaced from Giza to Europe and from the historical museum into the art space, Henne’s "displacements" depict the transformation of sculpture into an image.

Samuel Henne addresses material and visual forms of staging objects, as well as central aspects of the presentation and presentability of sculpture. In his works, the artist engages with different ways of displaying and showcasing in a museum, as well as the archiving and visual documentation of sculpture and objects. Motifs arranged and constructed in the studio are translated—with the use of setting, light, and color—into concise, independent pictorial compositions. Henne’s interest in both art and cultural history is apparent, as he uses existing pictorial material in his creative processes, putting it in new contexts. His work deals with fundamental questions of representation, presence effects, and the generation of meaning.

Samuel Henne is currently a resident at the International Studio & Curatorial Program in Brooklyn. He studied Fine Arts with a focus on photography and finished his studies with Dörte Eißfeldt. Henne’s work has won multiple awards such as his current one year residency at the ISCP New York, a two year residency from the Kunstverein Hannover, and was awarded the Meisterschüler Award of the University of Fine Arts in Braunschweig. Furthermore, he was a winner of the Gute Aussichten – Young German Photography award and was honored at the Plat(t)form of the Fotomuseum Winterthur. Henne’s work has been shown in many exhibitions in Germany and abroad. Instagram: @samuelhenne

Samuel Henne’s displacements, shown for the first time in the U.S., is presented with the generous support of the German Consulate General New York.