Deutsches Haus at NYU presents "Knowledge in Motion," a panel discussion amongst scholars from the Berlin-based Collaborative Research Centre "Episteme in Motion". This event is presented in collaboration with the German University Alliance, the New York Liaison Office of Freie Universität Berlin.

Knowledge is always in motion, even – and especially – where it appears to remain stable and tradition-bound.

Premodern institutions and communities were regularly engaged in vibrant transcultural relations while their systems of knowledge were subject to constant change. Because the forms of exchange involved frequently challenge modern notions both of period boundaries and cultural spaces, they can be investigated in their full complexity only in an effort that is both collective and transdisciplinary. The Berlin-based Collaborative Research Centre “Episteme in Motion” meets this challenge and analyses the economies of knowledge transfer in selected premodern cultures from Europe and beyond. It draws on a unique reservoir of academic disciplines, including Arabic Studies, Jewish Studies, Classics, Medieval and Early Modern Literatures. The Centre’s individual projects examine knowledge transfer in a variety of cultural contexts ranging from medicine to visual art, from philosophy to literature and from linguistics to theology.

Please don't miss the workshop focusing on "Knowledge in Motion" on Tuesday, October 17 at 10 am. Find more information about this workshop here. 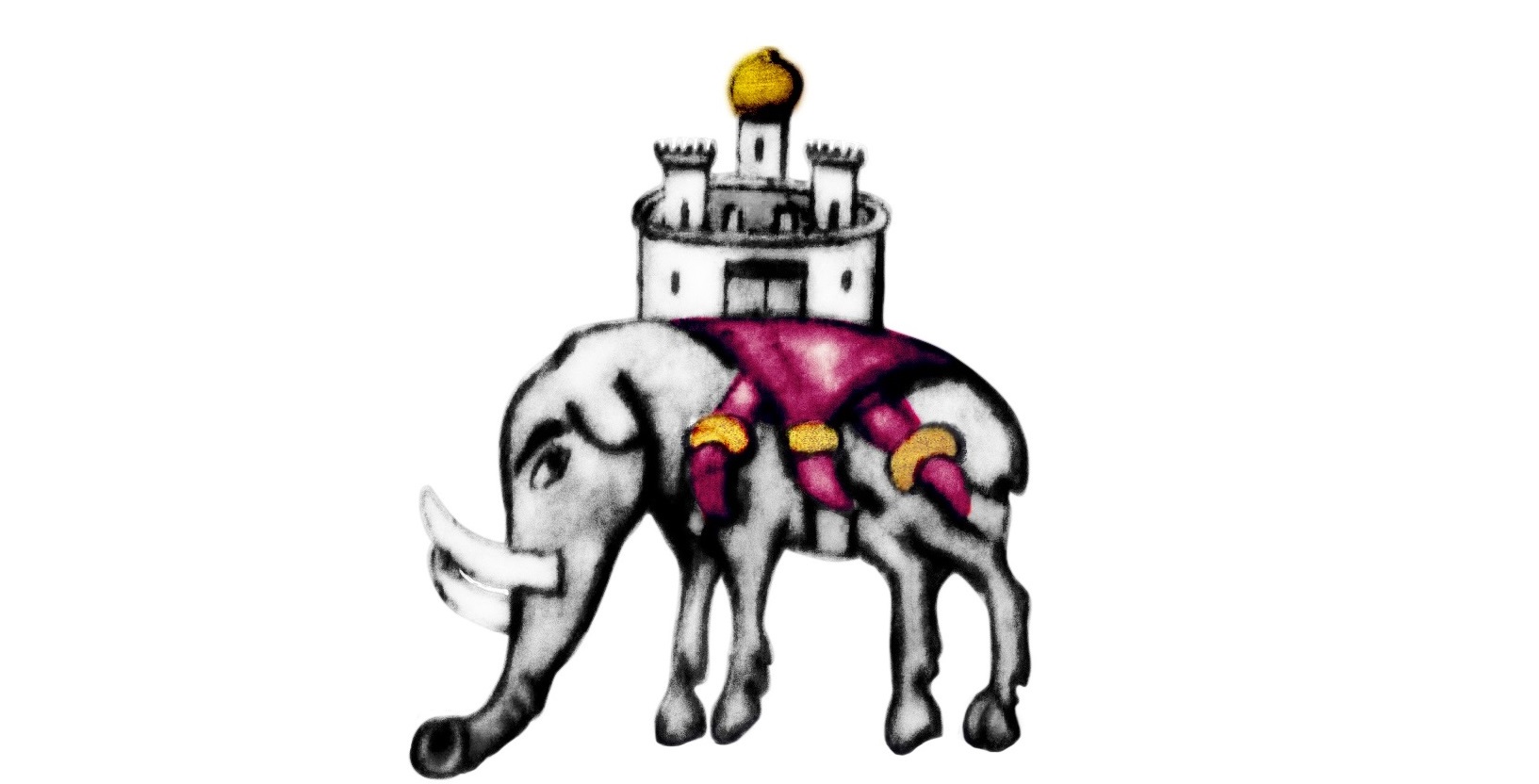 Gyburg Uhlmann is Professor of Classical Greek Studies at the Freie Universität Berlin and Head of the Collaborative Research Centre “Episteme in Motion. Transfer of Knowledge from the Ancient World to the Early Modern Period”. Her project – titled “Processes of Creating Tradition in Late Antique Commentaries of De interpretatione” – is concerned with the late antique and early medieval Greek and Latin commentaries on Plato’s and Aristotle’s writings on language theory. For a long time, these commentaries were believed to be the prototype of an entirely static tradition of knowledge, hostile towards all creative impulses. The project seeks, however, to examine the diverse and innovative ways in which the commentators structured their arguments when dealing with doctrinal authorities.

Anita Traninger is Professor of Romance Philology at the Freie Universität Berlin and a member of the Collaborative Research Centre’s board of directors. Her project “Erotema. The Question as an Epistemic Genre in the Learned Societies of the Seventeenth and Eighteenth Centuries” focuses on the forms and media of scholarly debates in learned societies in the seventeenth and eighteenth centuries, within an institutional context demarcated by the poles of the university, on the one hand, and the academy, on the other. The project examines how, in the early academies, debates about knowledge were framed as prize questions and what kind of truth-function was attributed to the answers. The period’s characteristic shifts between orality and literacy provide the overarching framework for the project.

Lennart Lehmhaus is a post-doctoral research associate within the Collaborative Research Centre. In a project on encyclopedic medical episteme in Late Antiquity, he looks at talmudic representations of medical discourses, their particular (i.e. “Jewish”) epistemologies and encyclopedic dimensions. This inquiry into transfers and transformations of such knowledge combines comparative perspectives on Graeco-Roman, (Ancient) Near Eastern and early Christian traditions with a theoretical approach grounded both in rabbinic studies and in the history and anthropology of science and knowledge. The project studies epistemic productivity and creativity of the seemingly conserving and conservative genre of commentaries and encyclopedia as they took place concurrently in the late antique Talmudic traditions from Palestine and Babylonia as well as in early Byzantine medical compilations in Greek

Monika Pietrzak-Franger (moderator) is Visiting Professor at the University of Hamburg, Germany, and currently DAAD visiting scholar at Deutsches Haus at NYU, having previously taught at the universities of Mainz, Siegen, Braunschweig and St. Louis. She received a Volkswagen Foundation scholarship for her postdoctoral project on Syphilis in Victorian Literature and Culture, for which she was also awarded the BritCult Award by the German Association for the Study of British Cultures. She has published widely on Victorian and neo-Victorian studies, gender, medicine, visual culture and adaptation. She is the author of The Male Body and Masculinity (2007), editor of Women, Beauty, and Fashion (2014) and co-editor of Neo-Victorianism and Globalisation (2015), Disease, Communication and the Ethics of (In)Visibility (2014), Reflecting on Darwin (2014) and Adaptations – Performing across Media and Genres (2008).

This event is presented in collaboration with the German University Alliance.