Deutsches Haus at NYU and La Maison Française NYU present "Journalists as Hate Object: Populism, Authoritarianism, and the Free Press." Journalists and the news media are increasingly coming under attack both in the United States and on a global level. In this panel discussion, press critic Jay Rosen (moderator), philosopher Jason Stanley, historian Ruth Ben-Ghiat, and journalists Klaus Brinkbäumer and Mathieu Magnaudeix will examine how the global rise of populist parties and authoritarian leaders is focusing the politics of resentment on journalists and their institutions. How can the established press respond to this phenomenon? How can we better understand this troubling development and counteract it? 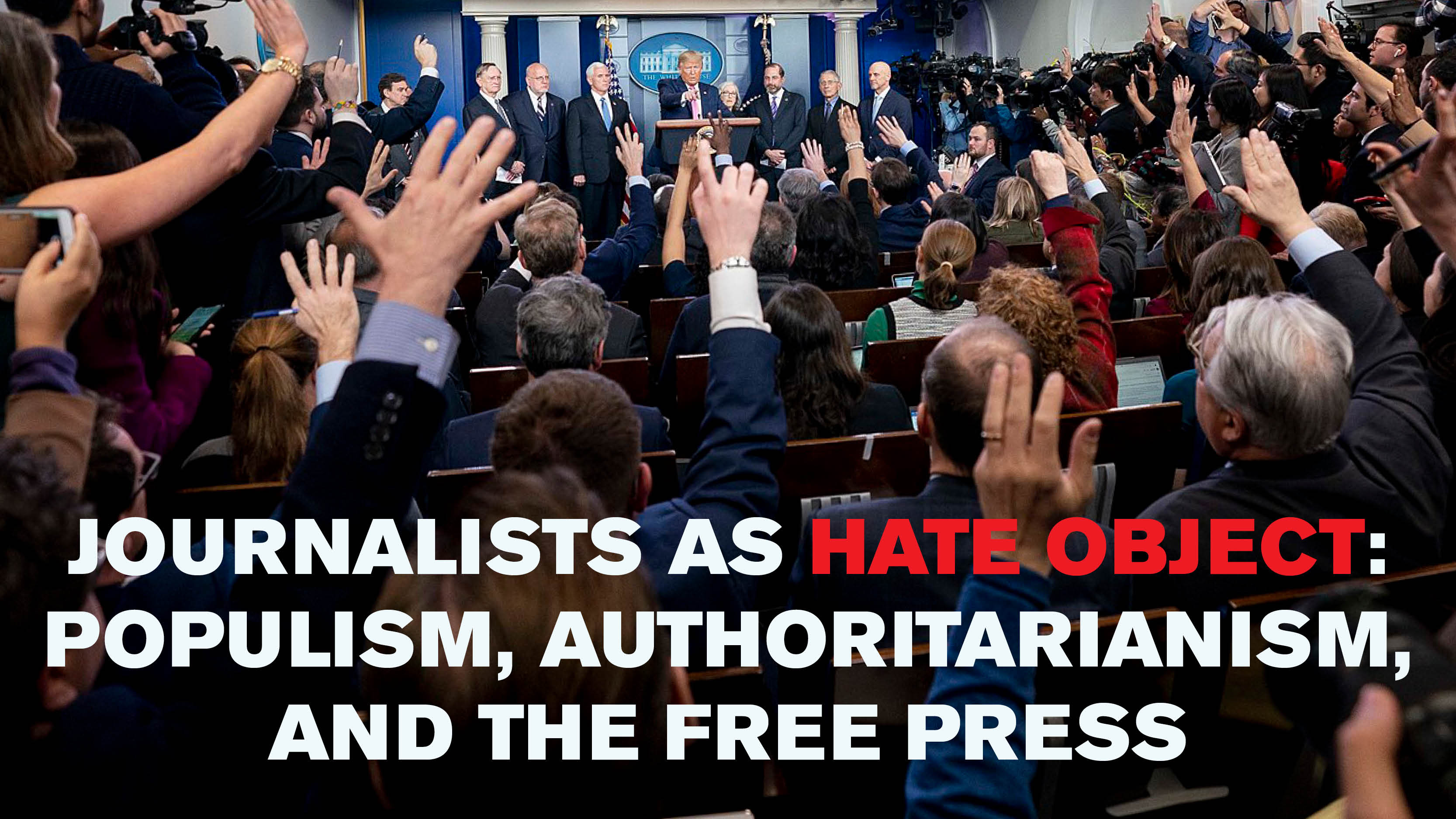 "Journalists as Hate Object: Populism, Authoritarianism, and the Free Press" is funded by the DAAD from funds of the German Federal Foreign Office (AA).