How Biased Are We? A Conversation about Perception, Cognition, and Accuracy

Deutsches Haus at NYU, University Alliance Ruhr, and the German Research Foundation (DFG) present a conversation among Emily Balcetis (NYU), Lee Jussim (Rutgers University), and Albert Newen (Ruhr-University Bochum) as moderator, exploring the concept of human perception and its inherent biases that affect our understanding of the world.

Image of three faces made of mesh of orange lines 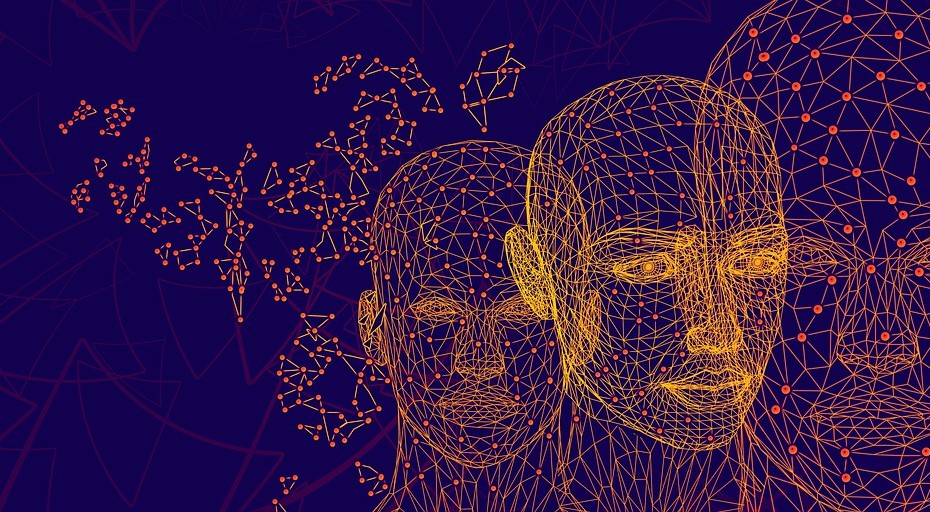 Perceptions are the window to our world. Rather than merely producing a snapshot, our brains actively create our experiences when we perceive objects or persons. Given that background knowledge and biases shape the ways in which we understand the world, can we ever trust our perceptual experiences? To what extent can we rely on science to correct our view of the world since sciences are also influenced by the biases of individual researchers? A panel of psychologists and philosophers will present recent research in a conversation about our capacity to adequately understand the world around us.

Emily Balcetis is Associate Professor of Psychology at New York University. She is the author of more than seventy scientific publications and has received numerous awards from various institutions including the Federation of Associations in Behavioral & Brain Sciences, the International Society for Self and Identity, the Foundation for Personality and Social Psychology, and the Society of Experimental Social Psychology. Her work has been covered by Forbes, Newsweek, Time, Telemundo, National Public Radio, Scientific American, The Atlantic, Cosmopolitan, and GQ. She has lectured at Harvard, Princeton, Yale, Stanford, Berkeley, and the University of Chicago, among other renowned institutions, and delivered a TEDx New York talk that has been viewed by several million people. Professor Balcetis’s latest work Clearer, Closer, Better: How Successful People See the World will come out by the end of February 2020.

Lee Jussim is Distinguished Professor and Chair of the Department of Psychology at Rutgers University. He has published over 100 articles and book chapters. His book Social Perception and Social Reality received the American Publishers Award for Best Book in Psychology in 2012. His book Social Belief and Social Reality: A Reflection-Construction Model won the Gordon Allport Prize for Research in Intergroup Relations. He is a founding member of Heterodox Academy; his "Psychology Today" blog, Rabble Rouser, has been visited over 700,000 times. He enjoys exposing dysfunctions (and occasional strengths) in Psychological Science and academia on his Twitter feed. His book The Politics of Social Psychology, co-edited with Jarret T. Crawford, came out in 2018. Professor Jussim is currently preparing Research Integrity in the Behavioral Sciences with his co-editors Sean T. Stevens and Jon A. Krosnick.

Albert Newen is Full Professor of Philosophy at the Ruhr-University Bochum (RUB) and serves as the Director of the interdisciplinary Center for Mind and Cognition. He is president of the German Society for Cognitive Science and speaker of the DFG-research training group "Situated Cognition." He has received several research awards, including the Bennigsen-Foerder Award (North-Rhine Westfalia) and the award for Philosophy in Psychiatry from the Society of Psychiatry in Germany (DGPPN). He was visiting professor at Oxford, Stanford, and Urbana-Champagne. His research combines philosophical theory formation with research in psychology, psychiatry, and neurosciences. A representative publication is the edition of the Oxford Handbook of 4E Cognition (2018) (ed. by Newen, de Bruin, Gallagher).

How Biased Are We? A Conversation about Perception, Cognition, and Accuracy is sponsored by the DAAD with funds from German Federal Foreign Office (AA).